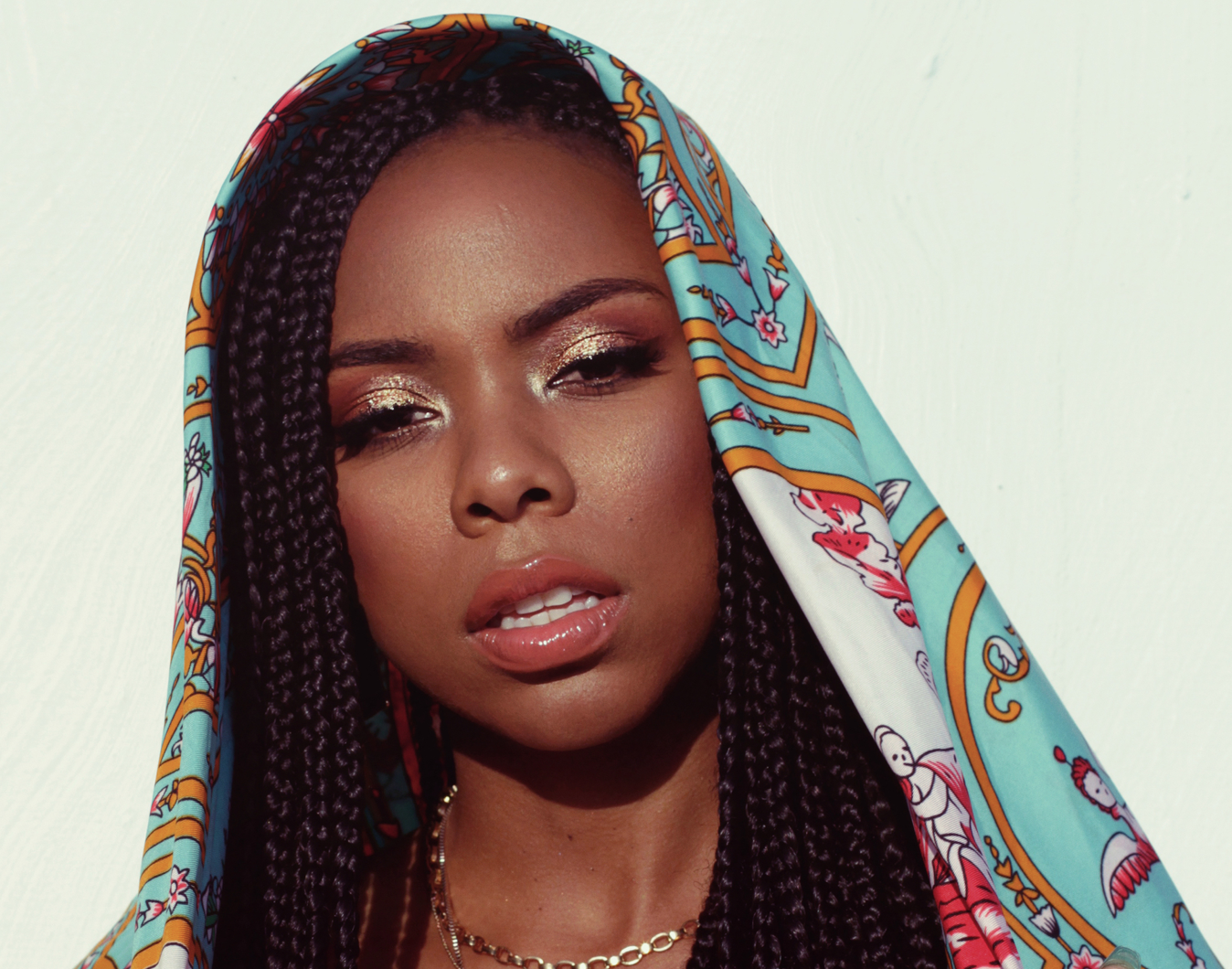 Soaky Siren is a force to be reckoned with, after cutting her teeth writing for other artists and making her way in the music industry, she's developed a uniquely fierce style. Her new song "Dope Boys" is the perfect embodiment of that.

Soaky Siren: Before moving to LA, I was in Miami and I would intern at different studios so I could connect with as many people as possible. I did the whole picking up food, cleaning rooms thing. Eventually, I began to write for people to get my foot in the door and that led me to LA. Once I got here I did the session grind and got in as many rooms as I could to get my name out there. I teamed up with a publisher that believed in me and we’ve continued to build since then.

Tell me about your new song “Dope Boys”, what’s the story behind it?

Soaky Siren: It’s a tale of going from rags to riches and then to ruin. It’s inspired by a time when I saw dope boys  livinggggg and because of this a lot of girls were into them. It was a lifestyle that had a quick expiration date and eventually, you started seeing people once thought of as untouchable being gunned down, thrown in prison or going on the run. The consequences were and are very real and the take away of the song is that it’s never worth it.

I love the story-telling aspect! I feel like that needs to be in more songs! Why were you drawn to that style?

Soaky Siren: Thank you! This was a story that I’ve had in me for a while. Usually, when something is more personal for me I’ll work a story into a record - it really just depends on what vibe I’m on that day.

How is co-writing different from writing for yourself?

Soaky Siren: When I write for myself I don’t have many boundaries so I can experiment with more genres, sounds, cadences, etc. I can tell stories that are personal to me like I did with Dope Boys. Co-writing is more collaborative so I have to share a creative space.

What has been the biggest challenge in your music career?

Soaky Siren: Finding balance has always been tough. I throw myself into work and I don’t take enough time to check out. Working on it though lol.

Soaky Siren: Road trips out of the city. For some reason, a lot of my ideas come to me when I’m driving so open roads are very inspiring. Not too long ago I went to the sand dunes in Pismo Beach with one of my homies and it was so serene,  the stillness did something to me.