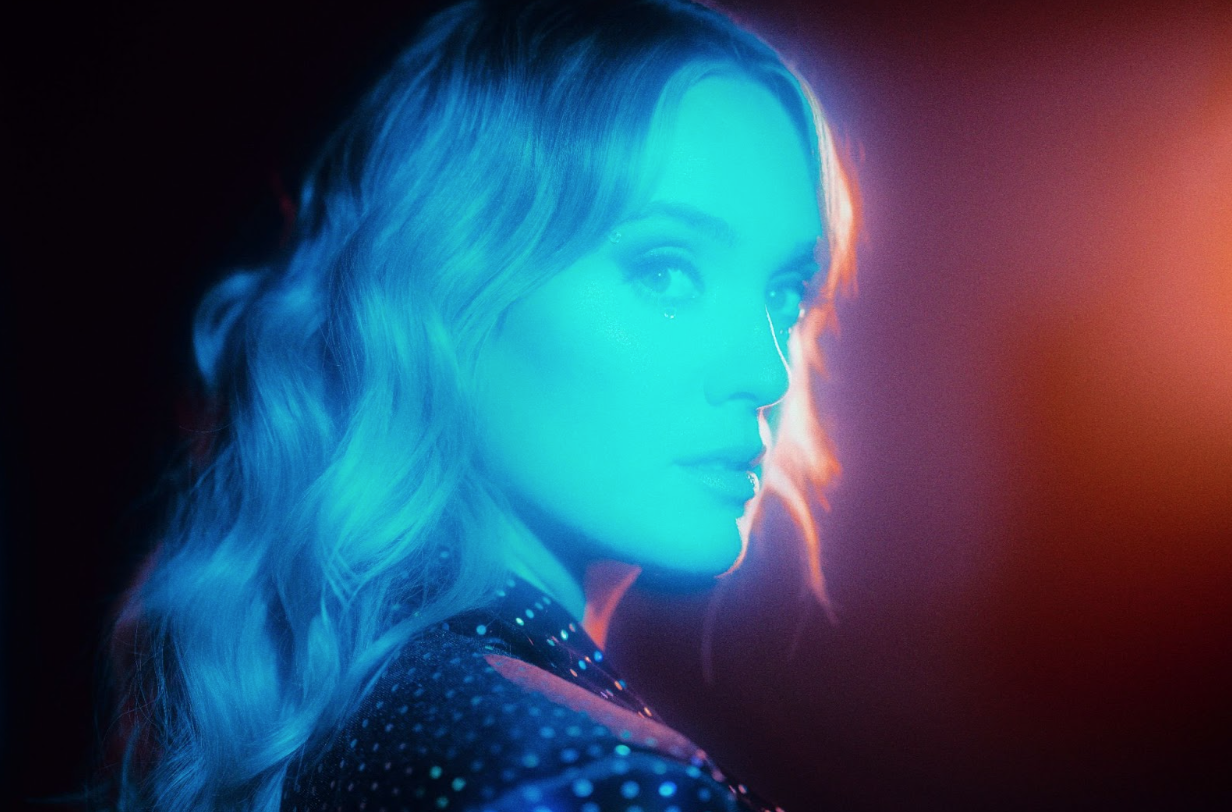 If there was ever a guilty pleasure of mine, it's vengeful but also sad country music. So when I came across Sophia Scott's tracklist, she provided me with just that. We caught up ahead of CMA Fest in Nashville and got to talk about her recently released EP, One Of These Days, her songwriting inspiration, and more.

Sophia, I know your EP was released recently. Tell me about that and how you came about curating these the tracks for the project.

Sophia: Yes! For this, I wanted to really tell my story and give a real introduction to who I am. I knew the kind of story I wanted to tell from front to back, and that's how I curated the six tracks on the EP.

The single I put out in March is titled "One Of These Days," and I started with this because it's sort of the all-encompassing narrative of the whole project. When I wrote this, it was over three years ago, and it was the first time I went into the studio, and I was able to just go deep inside myself and be really vulnerable. I feel like I hadn't fully been able to tap into the extra emotional side because of my songwriting.

I had never discussed my parents' divorce either, and then this transpired into my own first love, breakups, and just love in general. And then, the third verse goes into my career and the path that I've chosen. It's just a personal reminder that through any hardship or struggle is that there's growth and strength on the other side.

Let's go track by track. Does this work?

Sophia: So the track I released right before Valentine's Day was called "Sweetheart," and it was about my first high school sweetheart and just wishing that person well. We didn't work out, but he was my first love. From this, I was able to take it for what it was and learn from it and grow from it.

When I released "Side Effects," I realized the first three I put out into the world were very much sad girl songs, but this track wasn't even supposed to be on the EP. It's a very personal story in which it was about my relationship with certain people who struggled with mental health and addiction issues.

After releasing it and seeing the responses by fans and people reaching out, it reminded me why I was doing music and why it's important to have these conversations.

Now, I'll go into "More Me," which is the more fun one. This transpired through a conversation I had with a friend, and she was not having a great relationship and said something like, "You know, I just need a lot less him and more me." This is one hundred percent of the song.

Then we have "Don't Tempt Me" and "Leather Skirt." Both of these feel like female empowerment tracks. I wrote these after watching Coyote Ugly and Charlie's Angels, and I wanted to create something to feel badass, conquer the world, and female energy.

When I wrote it, it was after watching Coyote Ugly and Charlie's Angels. I was just so fired up after watching them and just feeling so confident as a woman. 'cause you see, you watch those movies and you just you're like, I want to be that like competent.

Sophia: Um, definitely Shania Twain. She was a big one, and Stevie Nicks, Sheryl Crow. I listened to a ton of Mariah Carey - ah, that voice! Also, a lot of Toni Braxton and Whitney Houston. I fell in love with country music for the storytelling, and it just has that added element of where you can connect to someone you don't even know. Music is something that allows me to put myself into someone's story, but R&B singers have soulful voices, so I guess when you put the two together, this is how I got my blended sound.

Other than CMA Fest activities, what is next for you?

Sophia: Hopefully, there will be an album, but until then, I have tons of music I am itching to share and put into the world.

And lastly, what is something you want new fans of you to know about you?

Keep up with Sophia Scott on TikTok, Instagram, and Spotify.