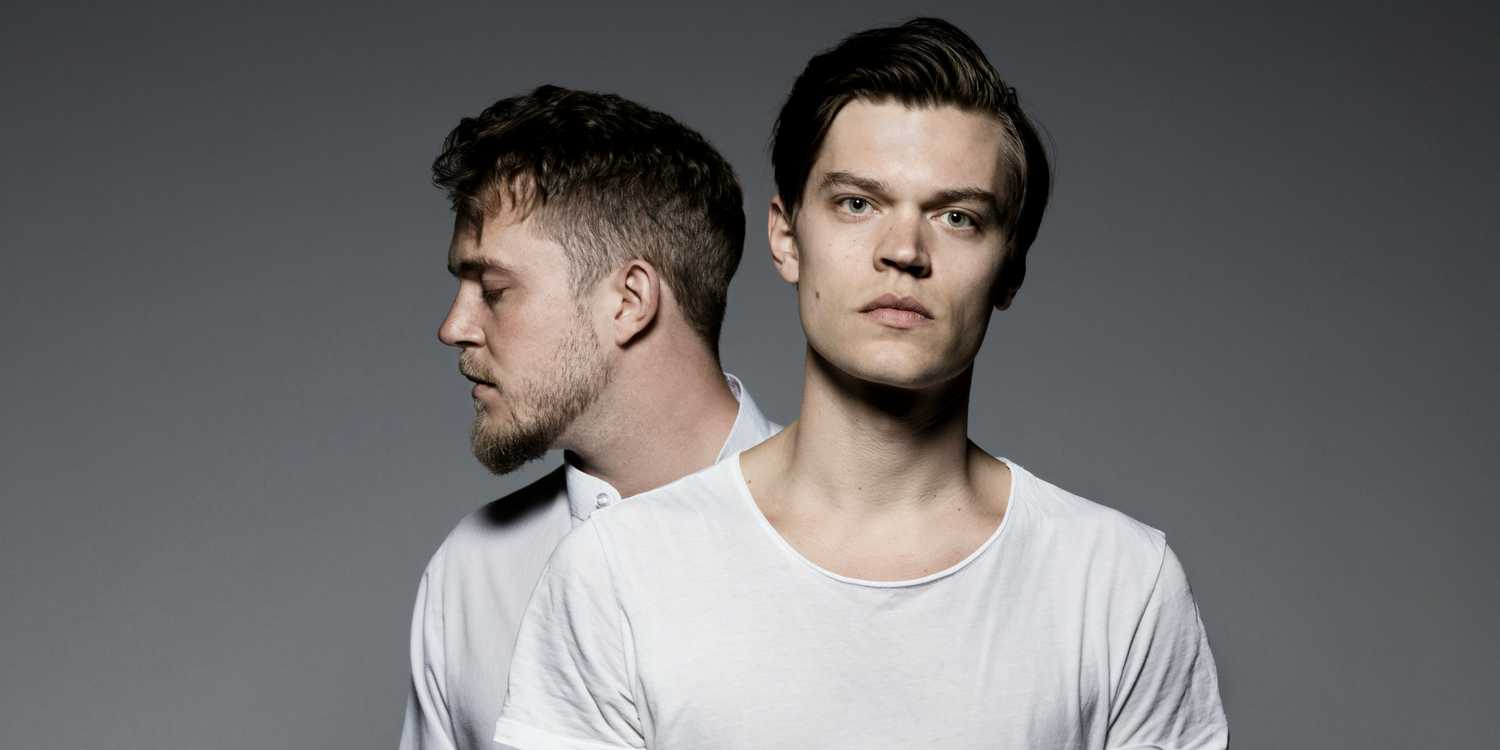 I don’t think there’s a day that goes by where I don’t try to find new music. Last week I was listening to the “Today’s Top Hits” playlist on Spotify when I came across a song that made me realize how much I actually missed the summer. I enjoy crisp fall mornings and oversized sweaters as much as the next girl, but some days you just start to crave the warmer weather.

Viktor Norén, from the duo State of Sound, must have felt this same way because “Wake Up Where You Are” transports you to a warmer escape. Immediately after listening to it, I got flashbacks of summer. Norén told me in that Sweden the sun can set before 3PM in the fall and when they’re in a windowless recording studio, sometimes the music is your only escape.

I was given the privilege to speak to Viktorin chilly Sweden and dove deeper into his creative process. He and his longtime friend Joakim Andrén have been making music for 6 years for pure fun. “It wasn’t recently until we decided to get serious. This started out as a hobby until this year.” When asked why a bright tune in November, he simply told me, “we’re not dark people, so we didn’t make dark music.”

Norén’s influences came heavily from his childhood. He was a huge fan of his parents’ record collection that included ABBA, The Beatles, and Bob Marley. Having such a diverse library, State of Sound stems away from genres and focuses on a song’s melody instead for inspiration. “If I can whistle it, it’s a good melody,” Norén says.

While the duo only has a couple of singles out right now, they’re not stopping anytime soon. We can expect 20 new songs released throughout the new year.

Until then, keep listening to “Wake Up Where You Are.”