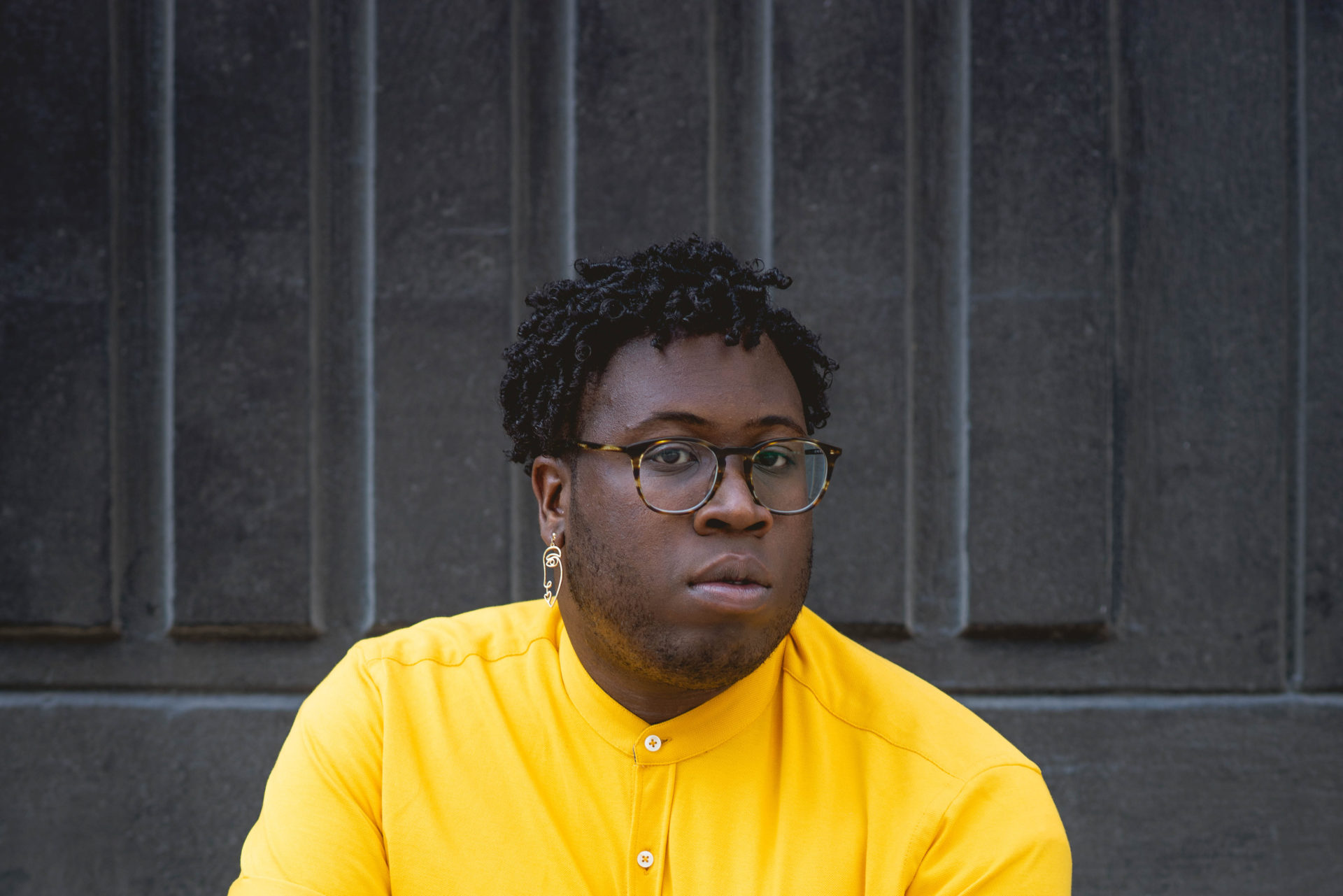 Tafari Anthony's song "Live In A Dream" is bursting with this inescapable energy that fills you with so much joy. He's known for his deeply emotional songs and soulful voice that echoes through each melody. We talked to Tafari about the new song and what's been inspiring him lately.

Tafari: Both of my parents were involved in music growing up. So, once they discovered I could sing that was that! They would book me in studio sessions and take me to shows to see what it was all about. But I found because there was no fight to do it that I maybe took it for granted. It wasn’t until I moved away and went to college where I really found my own passion for music without the influence of my parents. It was truly the first time I realized for myself that music was what I wanted to do with my life.

Tell me about the song “Live in a Dream” what’s the story behind it?

Tafari: I wrote “Live in a Dream” in January of 2018. Just when I had decided to take some time off from releasing music and focus on writing and exploring some new sounds. I was in a very reflective space at the time and thinking a lot about how much I was obsessing about other’s successes compared to mine. To the point where I really was feeling like I was working so hard and no matter what good would come my way it wasn’t good enough.

What I love about music too is that the meaning of a song changes based on current circumstances. With what we are going through right now with the Black Lives Matter movement the lyrics are all of a sudden hitting me quite different.

I love the theme of finding happiness, how have you been finding that lately?

Tafari: I think it’s still a constant battle to find that happiness and balance. With the pandemic and now the protests in support of the Black Lives Matter movement, I’m really having to take in this message even more. I have to remind myself of the people that came before us to allow me to be able to live where I live, and do what I do. The lives that are being sacrificed for a greater good for me to even be able to feel some sense of gratefulness / happiness. Right now it’s very tough to remember this – but I am so grateful for the simple things of just being able to have a safe place.

Tafari: Staying focused. It’s a tough industry, which I’m sure you’ve heard many times. Nothing is guaranteed and there’s no set path that can take you to where you want to go. So, most of it is just putting yourself out there and trying to stay consistent in hopes that you meet your goals. It can be very easy to give up, or just change paths when you are constantly hearing no or being rejected. But being able to push through that is what will work in the long run.

What’s been inspiring you?

Tafari: Recently I have been very inspired by the support shown for the Black Lives Matter movement. Obviously the fact that we have to go through this is terrible, and there are still so many people who are against us and afraid of change – but it has been inspiring to see in the wake of the pandemic the people who have united in front of us to fight this fight.

Tafari: Don’t put so much weight on what you think people think of you. Live your life and do what you feel is authentic to you and the rest will follow.

What’s coming up next for you?

Tafari: There will definitely be at least one more single before the year is up… and we’ll see if these result in an EP or Album by the end of the year. I’m constantly working on new music so if it feels right, and there’s a body of work there, then there’ll definitely be some kind of collection.