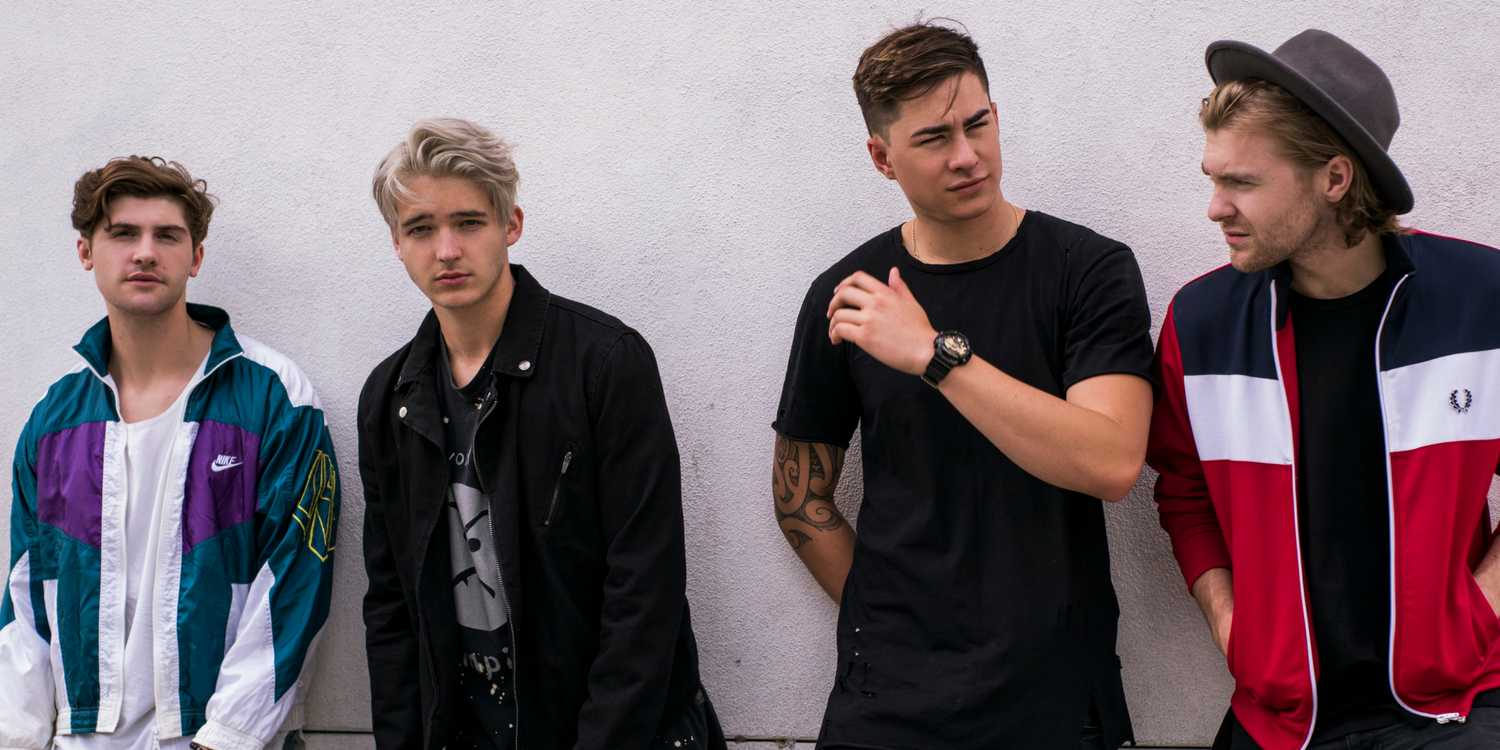 If you know me at all, you know I love bands – especially the sort made up of boys – so you can imagine how excited I was to interview rising band ABT LST NT (pronounced About Last Night) as they begin to gain traction in the music world. This year has been a big year for ABT LST NT, made up of Eben Franckewitz, Mikey Bromley, Jackson Owens and Jack Taylor – they released their first EP as a foursome in August and have hit a stride on social media through recent mash-ups of songs like Justin Bieber’s Cold Water combined with Ben E. King’s Stand By Me and covers like The Weeknd’s Starboy.