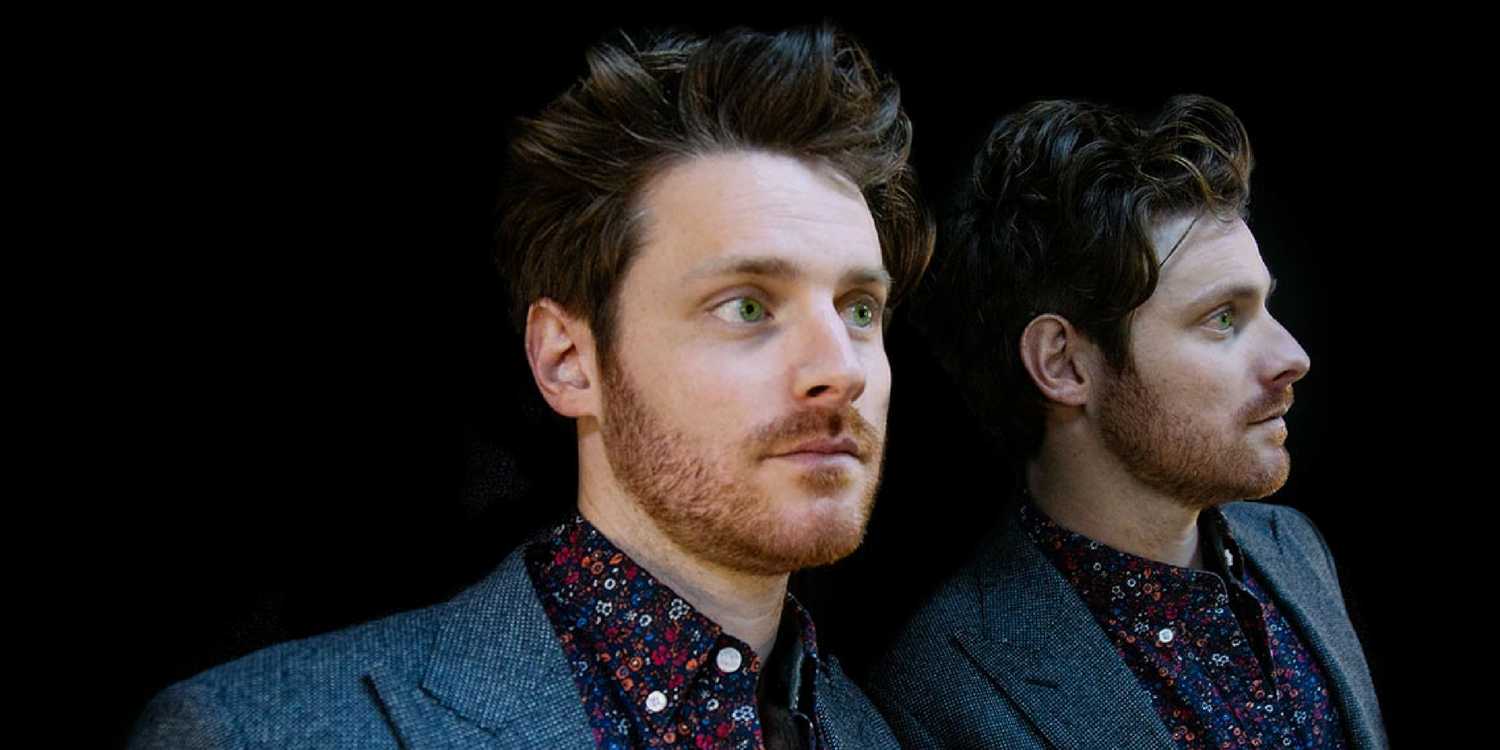 He’s the babe of the Austin music scene, that’s what every musician told me when I told them I was about to interview Walker Lukens. Walker has created quite the buzz for himself and just from my end on his clever Instagrams and damn catchy music. I’ve had his songs stuck in my head since I saw him perform. We walked to a side street to get away from the hustle at the Modern Outsider showcase at SXSW to talk about the local music scene.