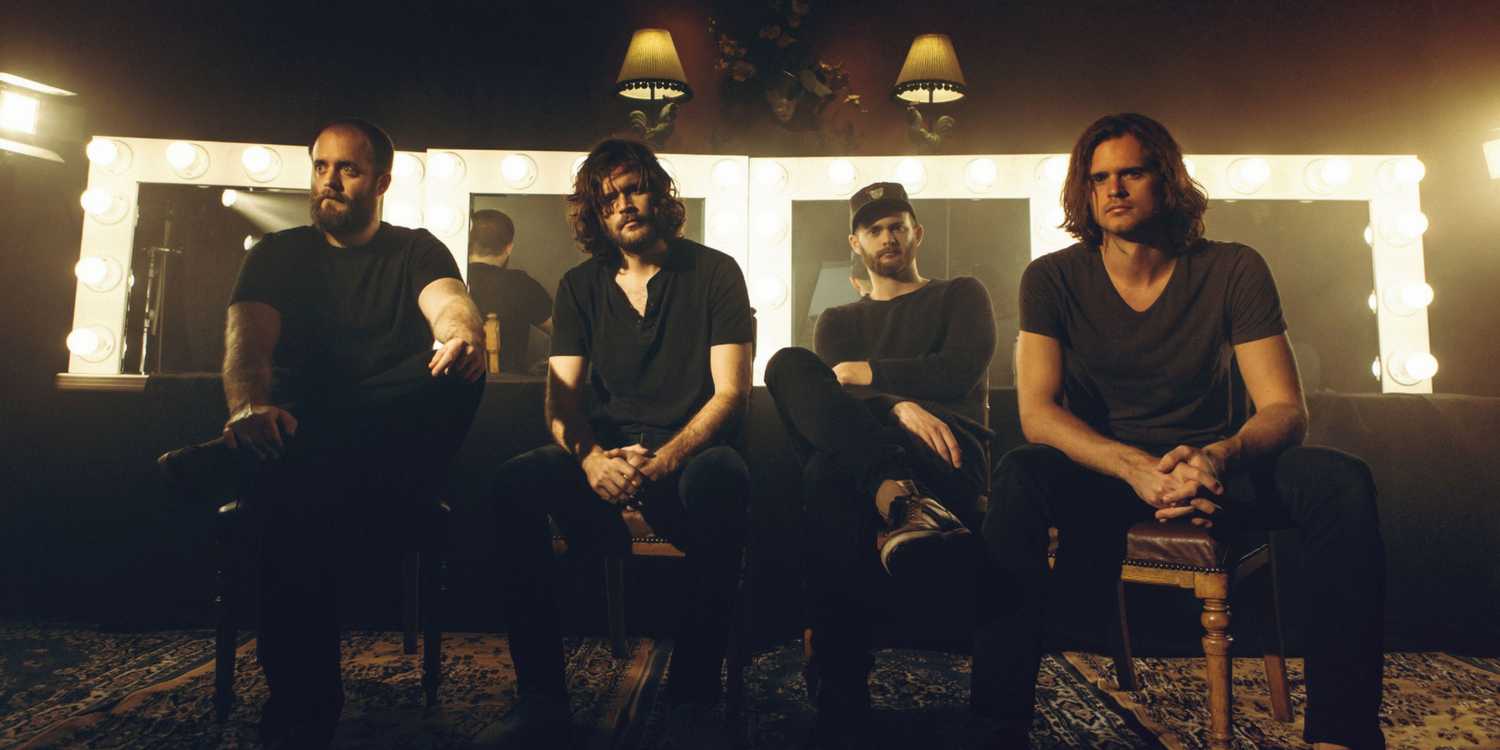 KONGOS were one of the first interviews I ever did. They were riding the high of their first headlining tour and “Come With Me Now” was being played literally everywhere. It’s been amazing to see how they took that single and turned it into thousands of fans and headlining tours. I sat down with Dylan and Jesse backstage at Gas Monkey Bar and Grill in Dallas to talk about their latest album Egomaniac. 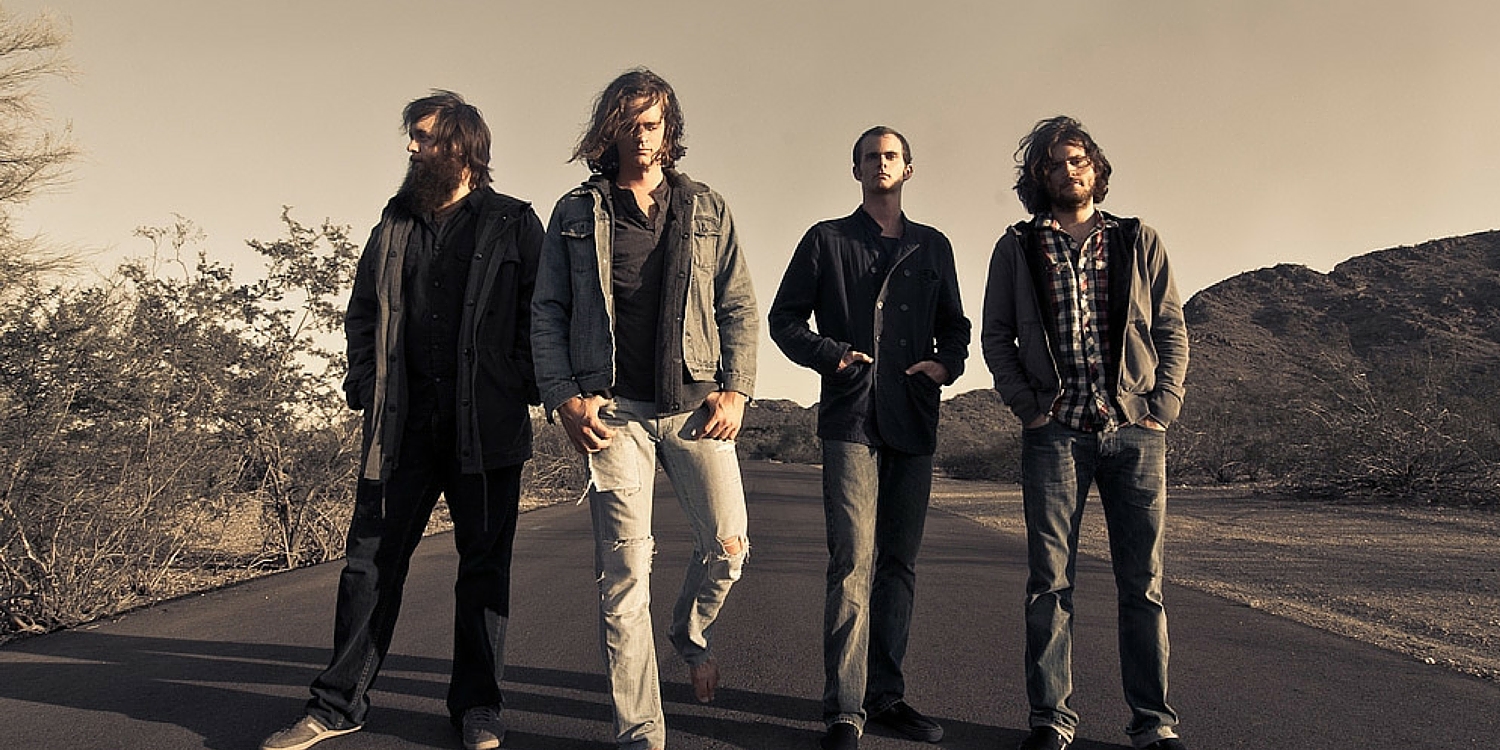 We’d be willing to bet that KONGOS have been stuck in your head at some point recently. Their breakthrough hit “Come With Me Now” has been on the radio, ESPN promos, and commercials. The song is known for its gritty vocals, crazy beat, and accordion hooks. It’s impossibly catchy.

The South African group is made up of four brothers: Dylan, Daniel, Jesse, and Johnny Kongos. Now based in Phoenix, the band achieved success in their native country before releasing their second album, Lunatic in 2013.
Their first headlining tour kicked off in Dallas recently and we managed to catch their show and sat down with Daniel Kongos.