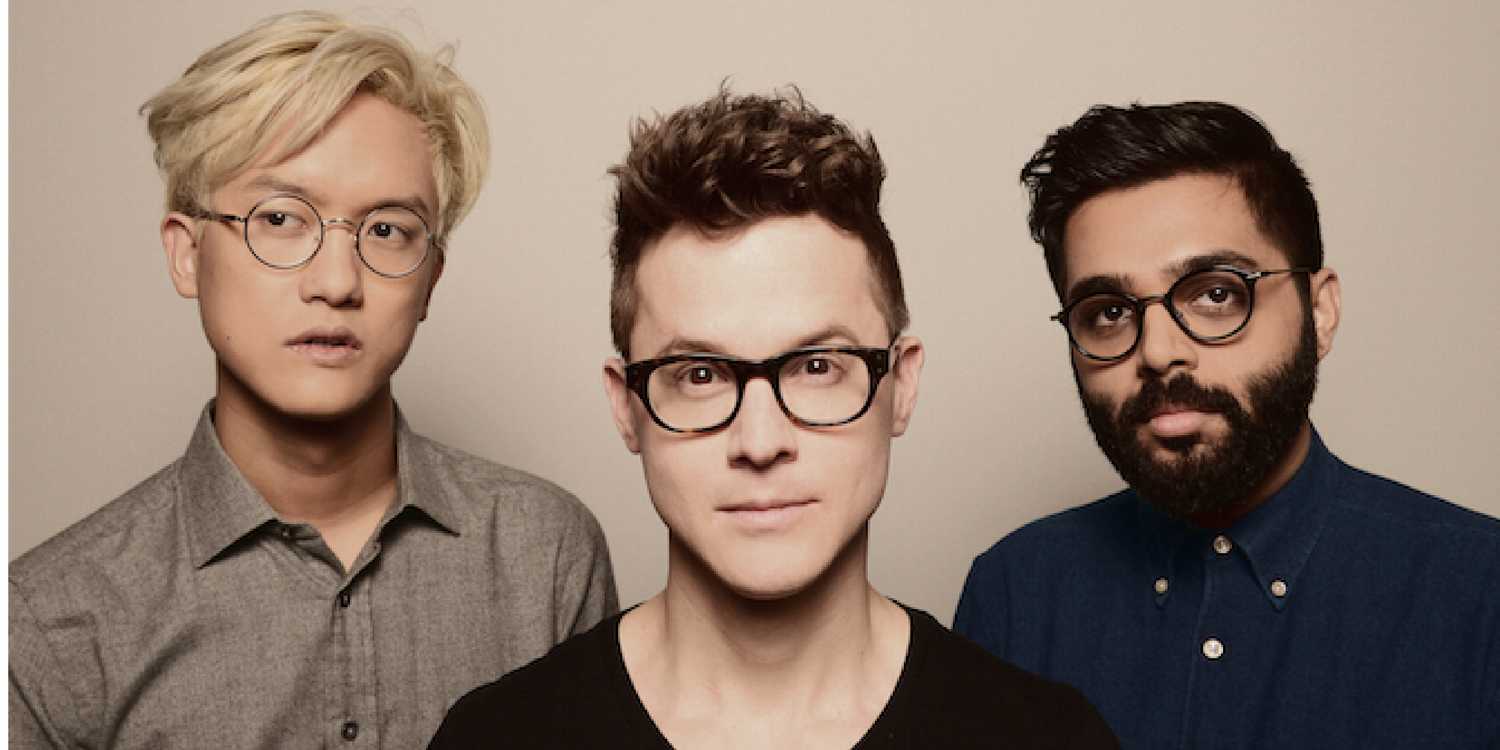 If you have not yet acquainted yourself with the musical divinity that is Son Lux, you should do so immediately. In fact, it’s quite possible that you have already stumbled upon them by accident: the music of Son Lux – the trio composed of primary songwriter, keyboardist, and wordsmith Ryan Lott, guitarist Rafiq Bhatia, and drummer Ian Chang – was sampled heavily on recent songs by Fall Out Boy and Halsey, covered by Lorde, and featured in the film Paper Towns just to name a few notable pop culture appearances. No stranger to being the man behind the curtain, founding member Ryan Lott has composed music for everything from commercials to films to dance choreography, although he says that Son Lux began as “a way to explore some of [his] creative urges that weren’t being satisfied in other pursuits musically.”