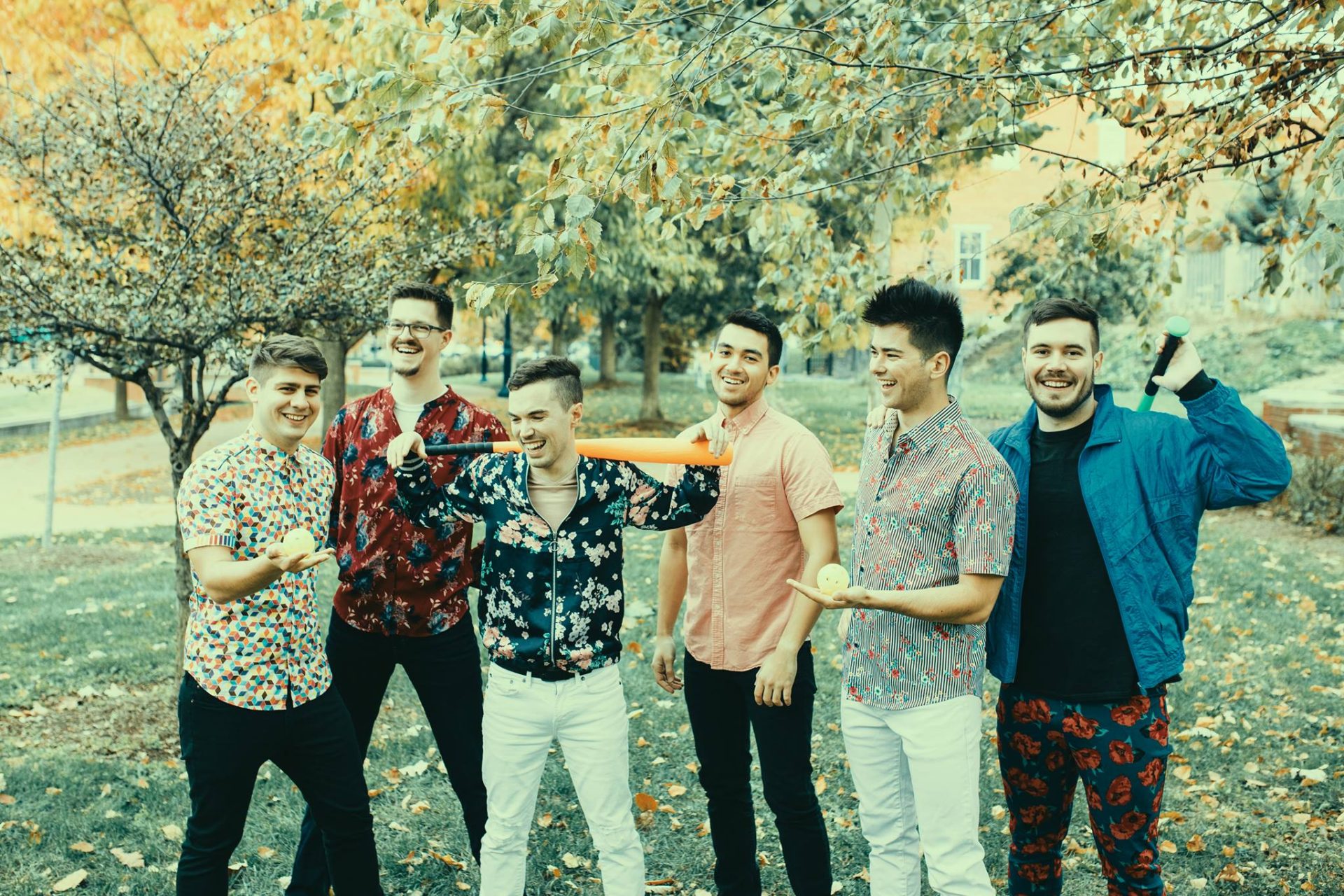 Fresh of the release of their new EP, Headfirst, we talk with Sub-Radio. The DC-based pop-rock band have gained recognition since their debut in 2016, steadily touring and playing live shows, while also continually releasing tracks during the 2017 year. The six-piece band, yes six, are hitting the road hard this summer so we caught up with them.