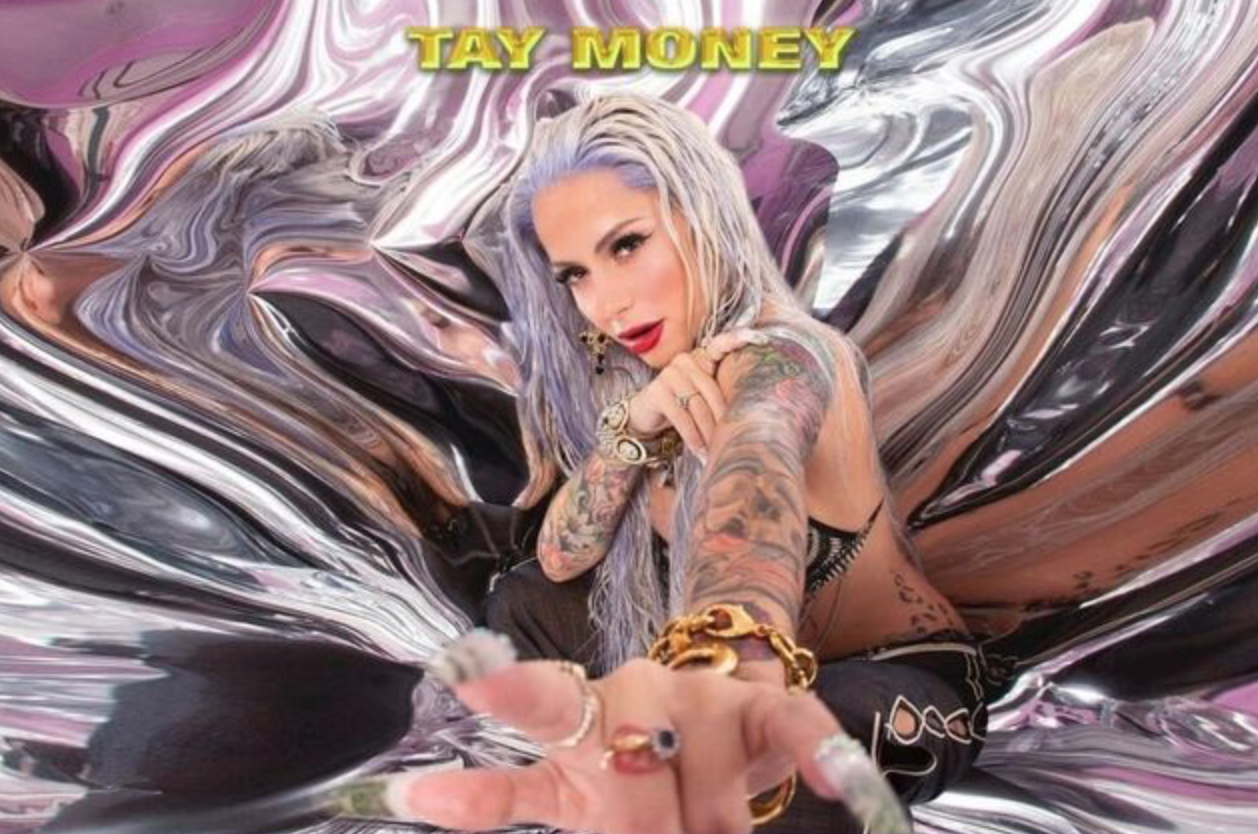 Emerging rapper, Tay Money’s latest release, Blockedt packs a punch with turn-up worthy beats and bold bars. The Texas native places her distinct accent on display with sass and charisma with every verse. The ten-track project features her breakout hit, “Bussin 2.0” featuring Saweetie along with her collaboration with Mulatto on “Brat.”

Despite the repetitive nature of each song’s chorus, the rapper’s verses give listeners addictive confidence. Tay Money is the hype woman we all need. Each bar delivers a classic swagger that hip hop is notoriously known for. Tay may not provide insightful lyricism and deep meaning, but her songs are easy and energetic listens.

“Ice” sets the tone for the entire project. The trap beat makes it impossible to not sway along to the rhythm. She raps, “Hair done, nails done, real real nice / walk up in the club, leave him froze like ice.” Her attitude is subtle but at the forefront of each song. Standout track, “The Right 1” showcases her grimy Texas influence. Reminiscent of Paul Wall, her sound has a twangy appeal that sets her apart from other artists.

Just hours after the project’s release, the rapper debuted the music video for “Toaster.” The visual accurately depicts the fun and carefree vibe of the single. “Toaster” acts as the soundtrack for the night out pregame, perfect for hairbrush singers and makeup twerkers.

Blockedt is a solid beginner release for Tay Money. She has proven her worth with female rap collaborations and well-organized video releases. She has cultivated a following on social media and fans can anticipate more new music in the near future. Her apparent authenticity and fun-loving demeanor is a refreshing addition to the hip hop industry.

I am a digital marketer and publicist with a passion for A&R and music management. Originally from Southern California, I spent many years as a transplant in the Midwest in the St. Louis and Chicago areas. Now I am back in sunny Los Angeles. Besides my professional life, I enjoy music of all genres with a sweet spot for hip-hop/rap. I love my west coast rap and all things Tupac, Kendrick, Nipsey, etc. I am always down to go to a show, whether the venue be the smallest hole in the wall or the largest arena.