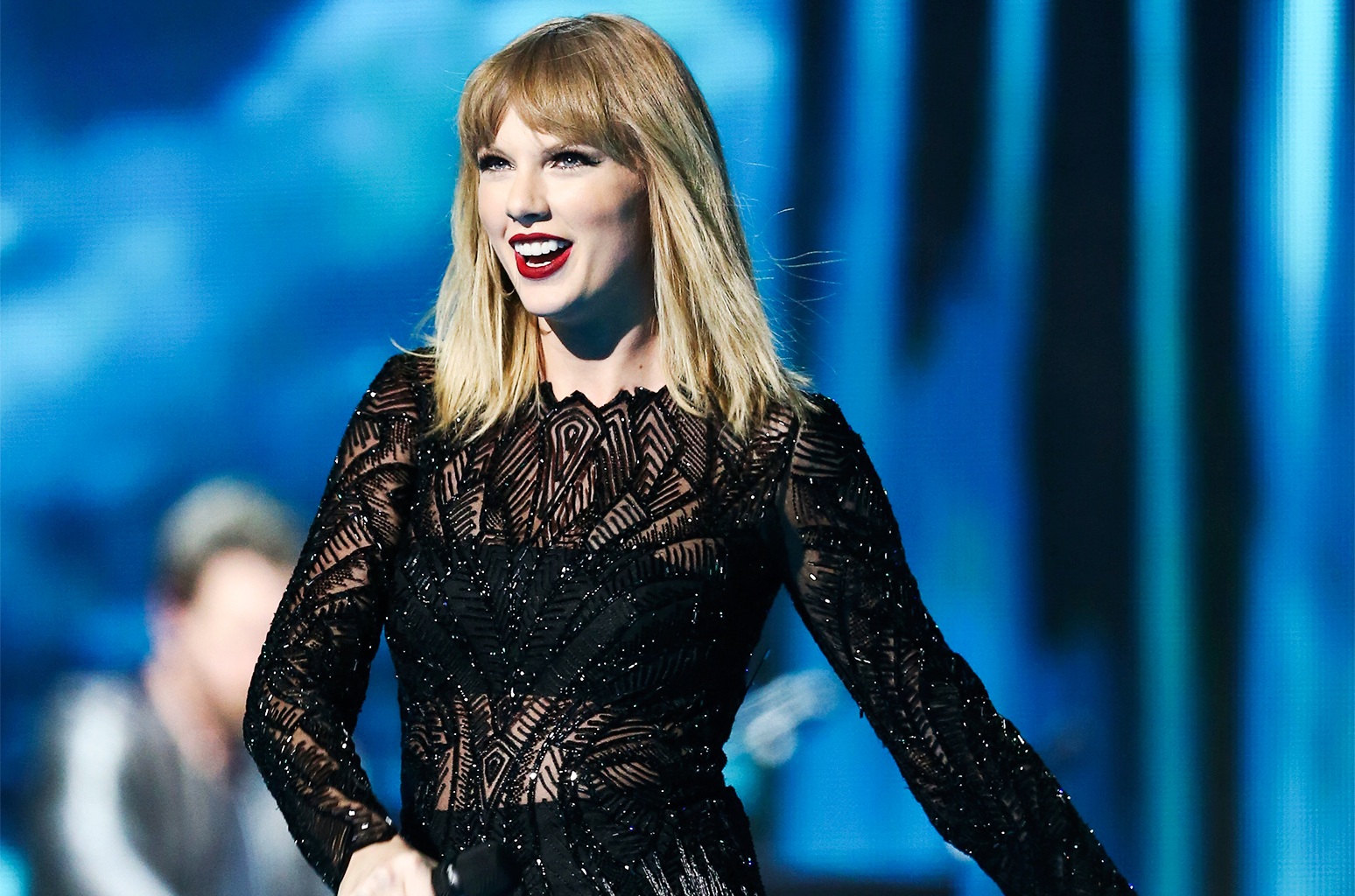 It’s hard to shake the amount of disgust we had when we were watching this trial unfold. I’d be shocked if there is a woman who hasn’t been touched inappropriately at one point in their lives, and it’s hard to get over. You just feel violated and shaken. It’s like you’re not in control of your own body.

We read about how candidly Swift spoke about the emotional turmoil of not only being sexually assaulted, but standing up to a room of men who didn’t believe her and wanted to prove her wrong. She had to detail over and over again how a man grabbed her ass, she had to explain why it’s wrong and how it made her uncomfortable. Things that should be common sense.

Now that the trial is over, what can we learn from this.

It broke my heart when Taylor Swift’s mom said she wished she hadn’t raised her daughter to be so polite. The smile on her face in that photo clearly hiding how uncomfortable she was was all too recognizable. It’s so sad that we can’t be polite anymore. We can’t smile for the photo while our bodies are violated. Especially in work scenarios, we think that it would be unprofessional or rude, but no, the unprofessional person is the one is the guy with his hand on your ass, not you.

“[Taylor] couldn’t believe that after he grabbed her, that she thanked him for being there…it was just destroying her that she said that…as a parent it made me question why I taught her to be so polite in that moment.”

Whatever clothes you wear, however you act, whatever you do, it’s not your fault that some asshole puts his hand up your skirt. Taylor Swift is America’s sweetheart, but that didn’t excuse her from being assaulted by this guy and she wouldn’t let her bodyguards take the fall for it either. It’s his actions that put him in this situation, not hers, not her bodyguards. When asked if she was critical of her bodyguard she said, “I’m critical of your client sticking his hand under my skirt and grabbing my ass.”

When she was asked about Mueller’s firing she said “I am not going to allow your my client to make me feel like it is anyway my fault because it isn’t.”

So many women feel embarrassed about their sexual assault and fear being judged, but if one of our biggest superstars can speak out about this event, you can too. Her mom talked about how she didn’t want this moment to define Taylor’s career but I think it did so in a positive way. Maybe now women will feel more empowered to speak up and talk about this issue without feeling embarrassed, or like it was their fault, the more we do this the more we can show that we won’t take this kind of treatment anymore.

We can only hope this case can bring to light the problems with sexual assault and how it’s perceived. Swift said in a statement to ABC News.

“I acknowledge the privilege that I benefit from in life, in society and in my ability to shoulder the enormous cost of defending myself in a trial like this. My hope is to help those whose voices should also be heard. Therefore, I will be making donations in the near future to multiple organizations that help sexual assault victims defend themselves.”