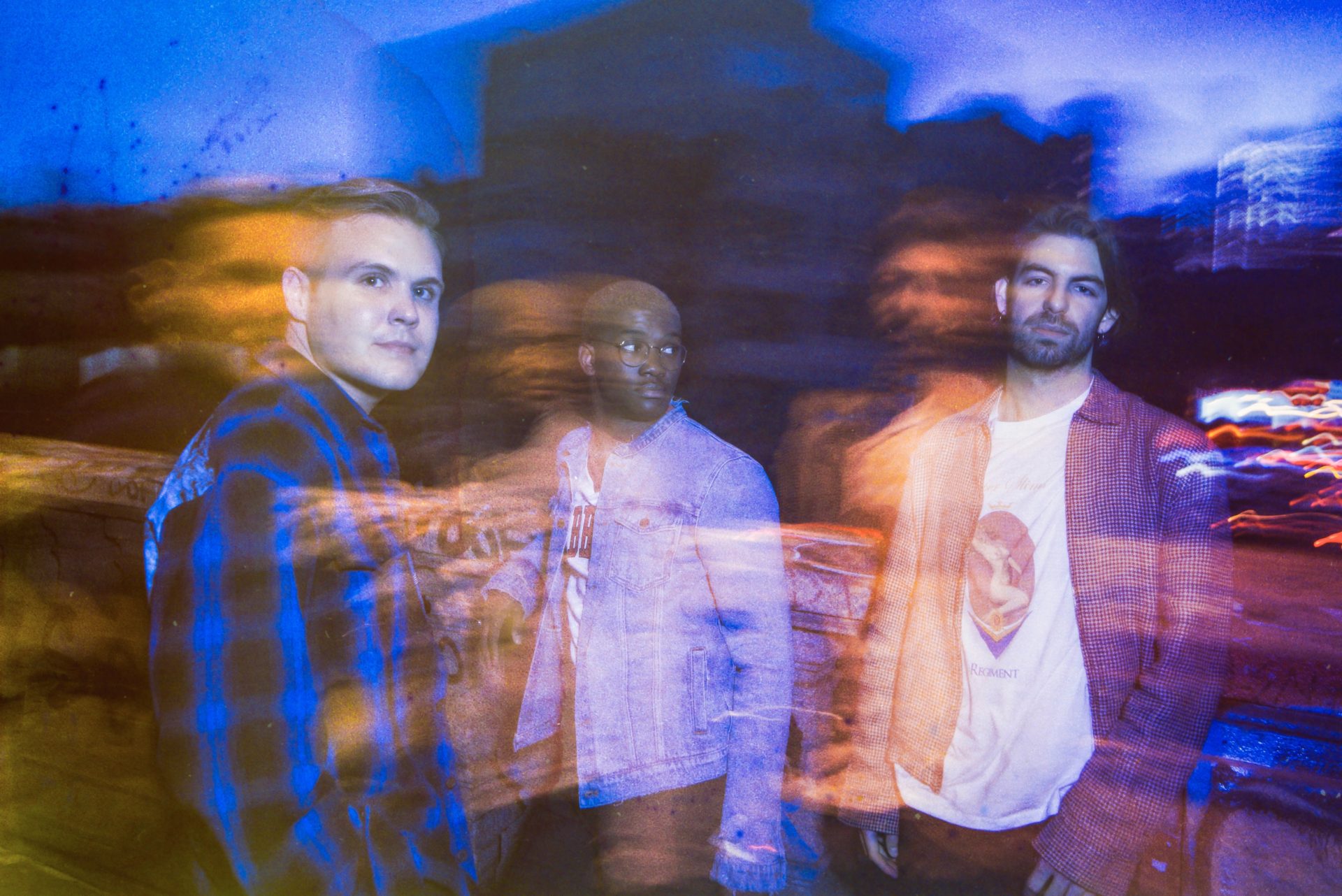 Thirdstory just dropped their new album Cold Heart, and their soul influences make them instantly stand out. They've been associated with Tory Kelly and Chance The Rapper but now their rise is undeniable.

How did you all meet and why did you decide to do music together?

Thirdstory: Kind of randomly, both Rich and I (Elliott) were on the same bill at this show in New York in fall of 2013. When we heard each other's music, we started talking about writing together and tossed around the idea of starting some sort of group or band. Rich had known Ben for a while (since they met during highschool), knew his energy and style, and hit him up to work together. When we all got in the same room it just fit. Our difference influences in singing kind of balanced off each other and we knew we had something we thought we should keep working on.

Your sound is so unique and soulful, do you think there’s a return to more soulful music?

Thirdstory: We try and combine the different styles we each are influenced by to make our sound. A lot of that comes from soul artists like Stevie, Marvin Gaye & others, but combined with some influences like Joni and Earth Wind & Fire. It's kind of a wide range but we definitely try and keep the singing and emotion at the front. There's a bunch of soulful music out right now. Artists like Daniel Ceaser, SZA, YEBBA, Grace Weber, Mahalia are all a part of this new age of R&B influenced, singer focused, emotional love/heartbreak songs that definitely could be viewed as a new era of soul music.

What was one of the biggest challenges you faced in your career so far and how did you overcome it?

Thirdstory: A lot of being an artist is that your life and your job are centered around this one aspect of you, this thing you use to express yourself and deeply connect to.

all of that tangling together can be overwhelming and I think it's important (and has been a challenge) to figure what makes you happy as a person more so than just a musician or an artist.

You’ve toured with Tori Kelly and Chance The Rapper, what were some of the things you learned on tour?

Thirdstory: One super important thing we learned is that in your work environment, especially as an artist, you need to surround yourself with a team that is on the same page as you business wise, but also knows you as a person and are literally your friends. That trust in the community of teammates you surround yourself with can be the difference between being good and being great and accomplishing everything you want to accomplish.

Tell me about the process behind making Cold Heart

Thirdstory: It's taken 3 years, a lot of writing sessions, and lot of hours in the studio working on one sound or one texture. Revising the lyrics, revising the melodies, and a lot of listening. Working with Malay Ho for most of the record, Oak, and Brasstsacks, we really took the time to hone in the sound of each song and the meanings they hold. It took us a lot of time to figure out exactly what we wanted to say and how to say it and it's the first project I (Elliott) have ever put out so really giving this album a meaning and a purpose was important, and I think we found that.

What’s your best advice for your fans?

Thirdstory: This album is about love in a general way, but a lot of what we wrote about is handling heartbreak, working through your relationships, and ultimately facing yourself. We hope this project inspires people to not be afraid to face the things and people that are holding them back, and really just spread love