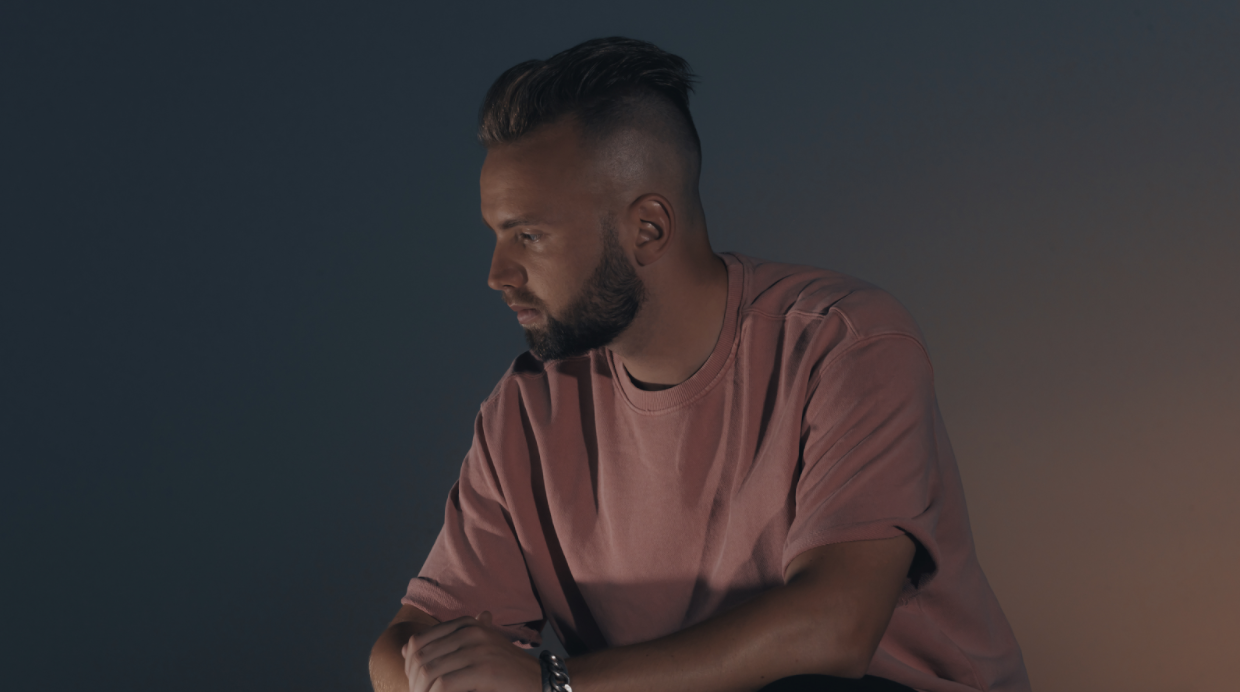 Topic’s music came to me at the end of last year, and so excited to feature him and talk all about what’ he’s got planned. His track and video are out now and so stoked for y’all to love it as much as I do.

Tell me about your new track “Your Love (9pm).”

Topic: “Your Love (9pm)” is the first-ever official remake of ATB’s breakthrough 1998 hit, “9pm (Till I Come).” Although I wouldn’t even call It a remake. As it´s a completely new song with a sample of this dance classic. I´m not the biggest fan of just remaking or covering songs. For me, its childhood memories brought into a new era, 23 years later after its original release.

How did this collaboration with ATB and A7S come about?

Topic: It was a coincidence, really. ATB heard “Breaking Me,” liked the style of the production and the “melancholic dance music” sound, and got in contact with me through a mutual friend, which we both were in contact with after quite some time. It was only a few days later we met up in ATB’s studio and got to work. After we were satisfied with the basic structure, we brought in A7S for him to work on the track. The lyrics were even created in a one-take – just how it was with “Breaking Me”! It was a really organic development.

Who are some of your musical inspirations?

Topic: Even before I started my music career producers inspired me the most. Such as Timbaland and Dr. Dre! But then also Avicii, Swedish House Mafia, Martin Garrix, who brought me closer to EDM. My taste in music is really diverse that's why it took me years to know where I want to go genre-wise myself. I found my home in “melancholic dance music” – kinda sad songs but with a sound, which makes you want to dance.

Has anything in quarantine stuck out to you in particular? Do you have any new hobbies, a new favorite show, etc?

Topic: Not really actually. I spent most of my time in the studio making a lot of music! I tried cooking at the very beginning, but that didn´t go well at all, so I rather ordered food all the time! I can make great avocado toast though!

What about this year are you most excited about?

Topic: To hopefully go on tour again. That´s what I miss the most at the moment and am most excited about!!!

What can fans expect from Topic in 2021?

Topic: A lot of new music! There are no detailed plans yet regarding what is coming out when, but I had very much time on my hands to create new stuff that needs to be heard.