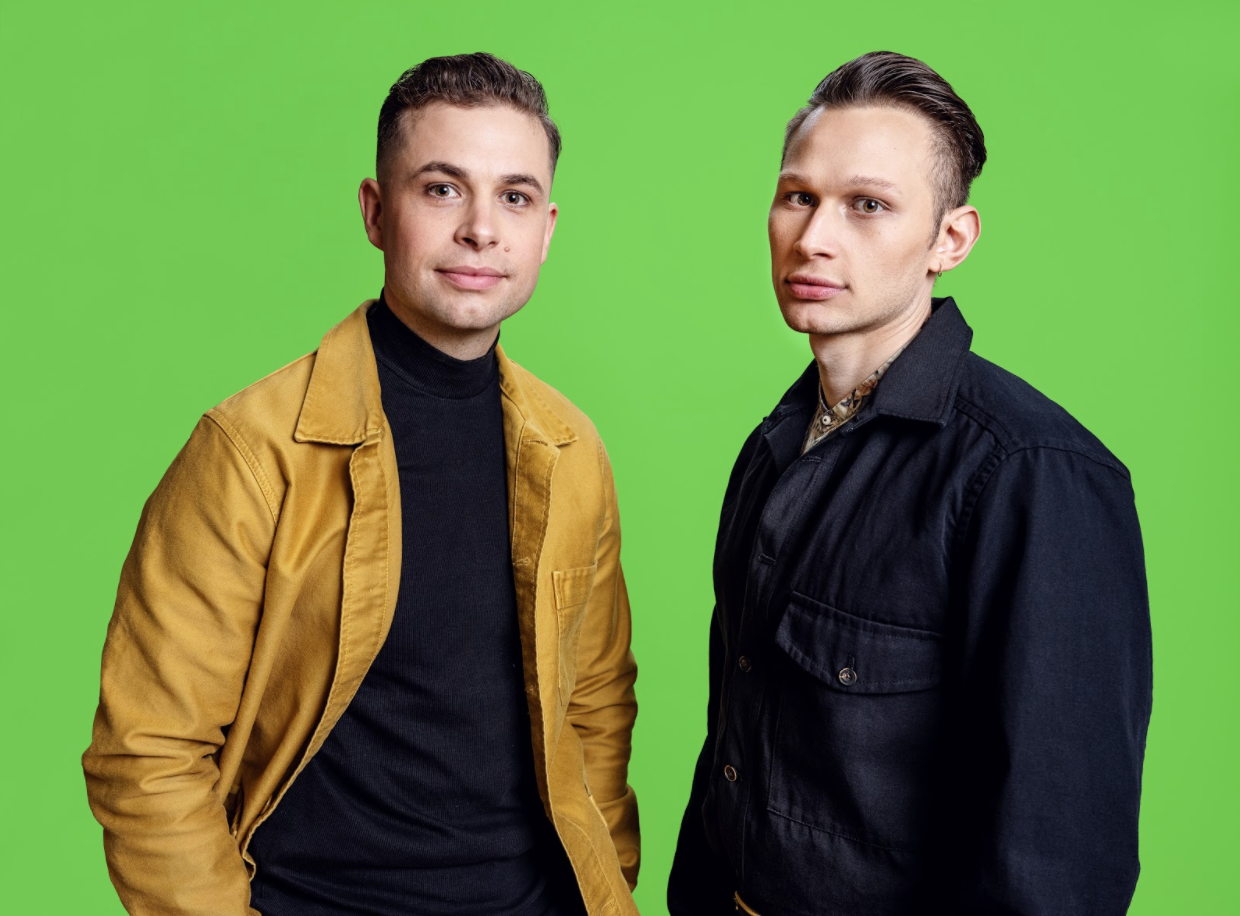 Electronic music is in a lane all it’s own, but it seems as though in the last few years, it’s popularity has grown. I think one of the most interesting things about EDM artists are that while their songs may be remixes, the thought that goes into them is intricate and well planned out. I spoke with Emil from the Berlin duo, twocolors, about their remix on “Lovefool” and how they want fans to know that while EDM is very niche, there’s so many artists in the space and deserve a chance.

So how did you guys meet?

twocolors: So I met Pierre after kickboxing when I was younger. I did sessions and usually the group would gather at an Italian restaurant. I almost didn’t go, but was convinced by a friend and met him there. Within two weeks of talking we started working on music.

“Lovefool” is a classic and evergreen over. Did you expect your take on it to blow up the way it did?

twocolors: We always wanted to do a cover song, and while it took a bit for us to find a song we wanted, we ended up loving it. You never know what can happen.

Do you and Pierre have a specific process for creating music?

twocolors: Pierre plays the piano and I’ll play guitar. One of us usually plays a riff and we’ll send it over with a memo and ask the other what they think. Then, we’ll take it to the studio and start playing instruments. Sometimes we’ll take singers to finish the song, but usually, this is how all our sessions start.

What’s something you want your fans to know about you guys?

twocolors: I want them to know that we love pop music and dance music. This is really our passion and to get to this is, is insane.

I love that. Who are some pop artists you’re currently loving?

twocolors: I love The Weeknd. Musically, I think he’s a role model; he’s got great lyrics, does incredible visuals and I love how he uses darkness in pop music. I don’t think there’s another artist like that so it’s quite impressive.

twocolors: We have plans for at least two more singles and a couple of remixes. No timeline, but definitely coming before the end of the year!