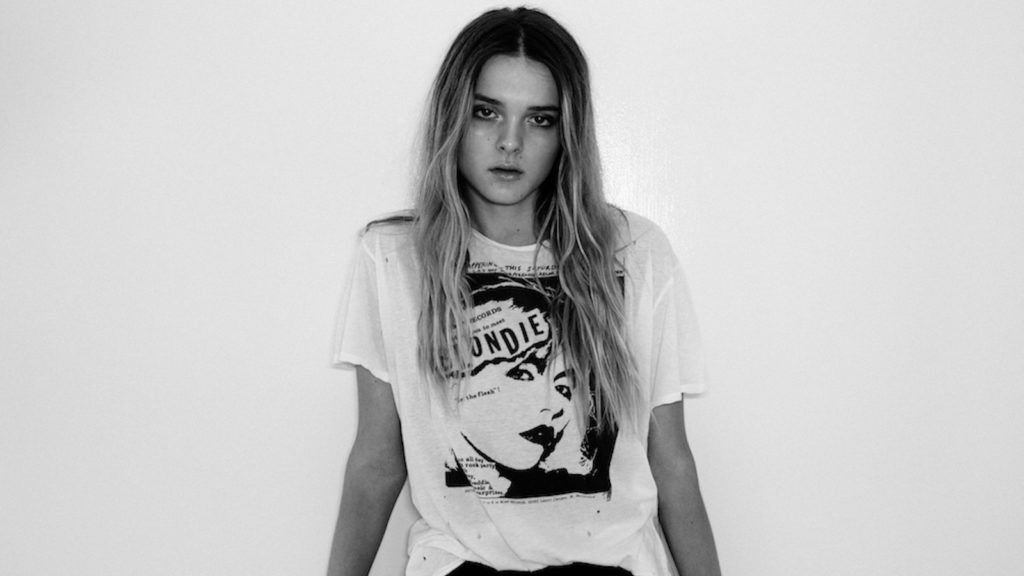 Charlotte Lawrence is one of the hottest new artist out there right now and her songs are just so dreamy and emotional but also catchy, so yes, everything you want in your music. Now, she's released a gorgeous new Vevo DSCVR video of her song "Sleep Talking" and it truly shows off her talent.

Vevo DSCVR is part of Vevo’s emerging artist platform that curates the best up and coming artists – acts that believed to have a significant impact on the future – to perform their best tracks and they've been crushing it lately.

Each of these artists are captivating live acts, and their personalities truly emerge when they’re putting their passion front and center, bringing a song to life onstage.

Born and raised in Los Angeles, Charlotte Lawrence has been on the rise since her first single racked up over 16 million streams back in 2017. Following the release of her debut EP Young, a tour with Lauv and viral hit with Nina Nesbitt and Sasha Sloan, Keep up with exclusive content from the world’s best artists on youtube.com/vevo.