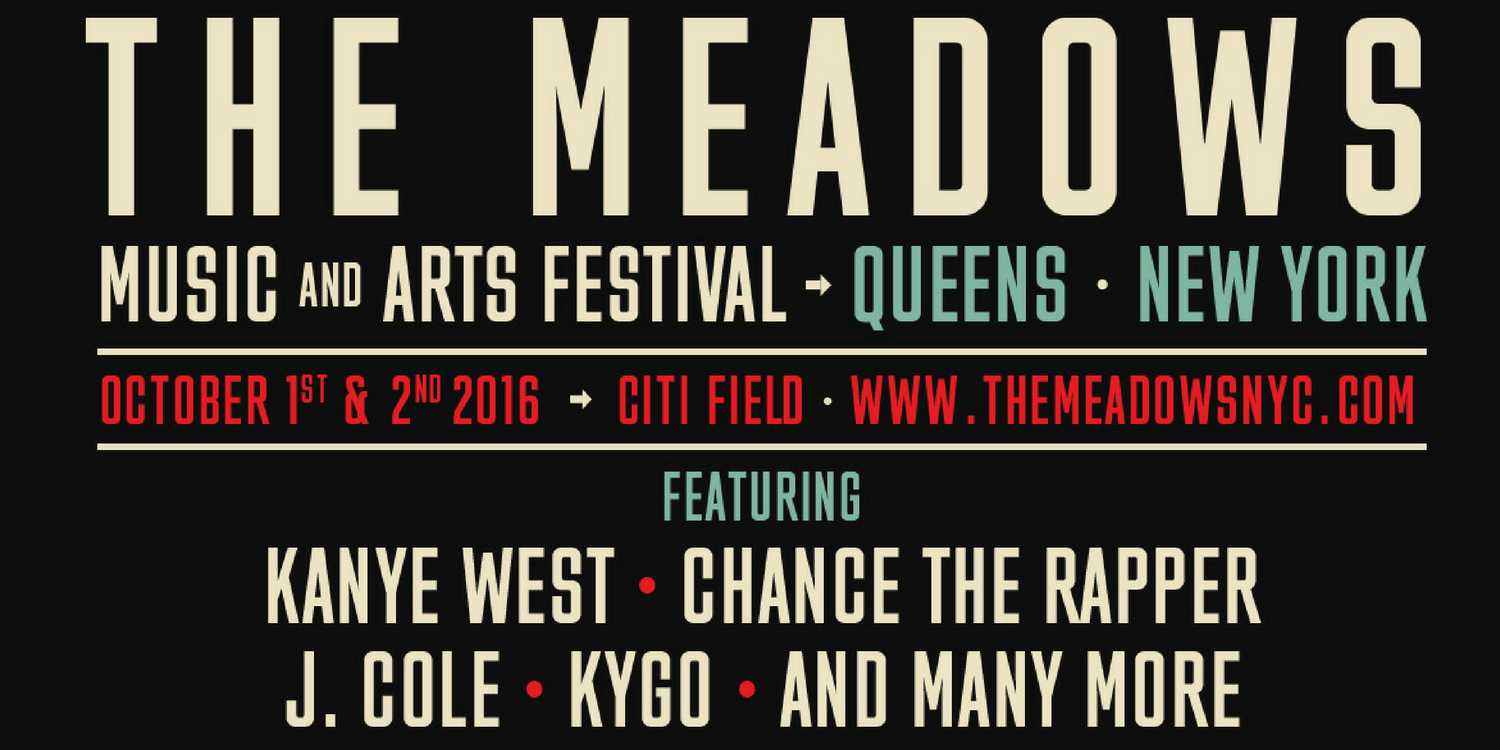 I think a better question would be what didn’t go wrong with the meadows? I mean seriously this was the worst festival I have ever been too. I will say this is the festival’s first year but they are owned by Founder’s Entertainment, the same company that also puts on The Governor’s Ball Musical Festival that was founded in 2011.

I would be more understanding if the company that owned the Meadows did not have any experience with music festivals but seeing as they do it makes this so much worse.

I’ll start from the beginning: The festival was on the Citi Field parking lot in Queen, NY. I arrived at the festival on Saturday and the only means of transportation was Uber or the Subway. Despite the limited transportation, getting to the Meadows was a breeze but leaving was a nightmare: there was absolutely no parking for anyone.

It was a three-hour wait to get on the subway to go back to the hotel and Uber rates were outrageous. If everything else at the festival worked out I don’t think as many people would have been so upset but this was the icing on the cake and at this point everyone was fed up. Anyways, once I got to the ticket line there was another red flag. They delayed the festival opening for 45 minutes and let everyone know by tweeting it. No email, no nothing, just a simple tweet at 8 o’ clock in the morning. Personally, I do not look at music festival’s twitter accounts so I had no idea it was delayed and had to sit outside the festival along with several hundred other people and wait for the doors to open. It was miserable and the staff gave no reason as to why it was delayed and showed very quickly that they did not care. I have been to many festivals and I would never in a million years expect Coachella or any other major festival to be this unorganized and carefree.

The lineup for Meadows came out less than two days before opening day. They also let the Weeknd cancel his set, reschedule, and then cancel again less than 24 hours before the festival opened because it conflicted with his SNL performance that same evening. I agree that is partly the Weeknd’s fault for poor planning but I can almost guarantee that everyone bought a Saturday ticket just to see him perform. Saturday’s lineup was not very good and the Weeknd was the only reason I bought a Meadows ticket to begin with.

When I found out The Weeknd was not going to perform I was livid I almost decided to not even go to the festival. Unfortunately, I was already on my way to NY when I found out. When The Weeknd cancelled the first time the Meadows did actually offer refunds for people who had Saturday tickets but 45 minutes later the Weeknd tweeted that he would still be performing but at an earlier time instead of closing out the night. Unfortunately, not even a day later he cancelled for real and broke my heart into thousands of pieces. Saturday night comes to a close as J. Cole rocks the stage and made our night a little better.

Once the show is finished everyone starts to pile out of the park in a single file line because Meadows thought it was a great idea to have one entrance and one exit for 10,000+ people. Come Sunday, everyone was so fed up with everything that someone actually knocked down a barrier and created another exit for people to get out of the park.

Sunday rolled around and luckily Meadows did not delay opening the gates. Sunday was great, the bands were pumped, people were dancing, and overall everyone was just happy to be there. I get through my day and I am making my way to get over to where Kanye will perform and realize that I am hungry. I went to three different food places and everyone is out of food. This is a two day festival and they ran out of food at 7pm. Kanye wasn’t even scheduled to go on until 8:30 that night. I have never been to a festival that has run out of food ever? If Coachella were to run out of food people would be livid. Again the staff had no care in the world that I wasn’t going to be able to eat until after I got out of the park so I just left and went to wait for Kanye.

Everyone waited 45 minutes for Kanye to come out late at 9:20 just for him to leave at 9:45 because Kim got robbed. I don’t blame him for leaving early because of what happened to Kim, I would too. It was just after everything else happened I was just done and felt like I wasted an entire weekend at the worst music festival of all time. I’m not a fan of Kanye and he pulled a typical Kanye when he came out late but I wasn’t even mad because he started out great with his show. I will never pay money to see him, but it was an experience to see him once.

As for the Meadows, I would not recommend this festival to anyone. It was poorly planned, in a terrible spot, and overall just a bad experience. If this festival wants to even make it to next year, I suggest they start working on how they are going to redeem themselves now because if it were me, I would put them at number one on the worst music festivals to attend.