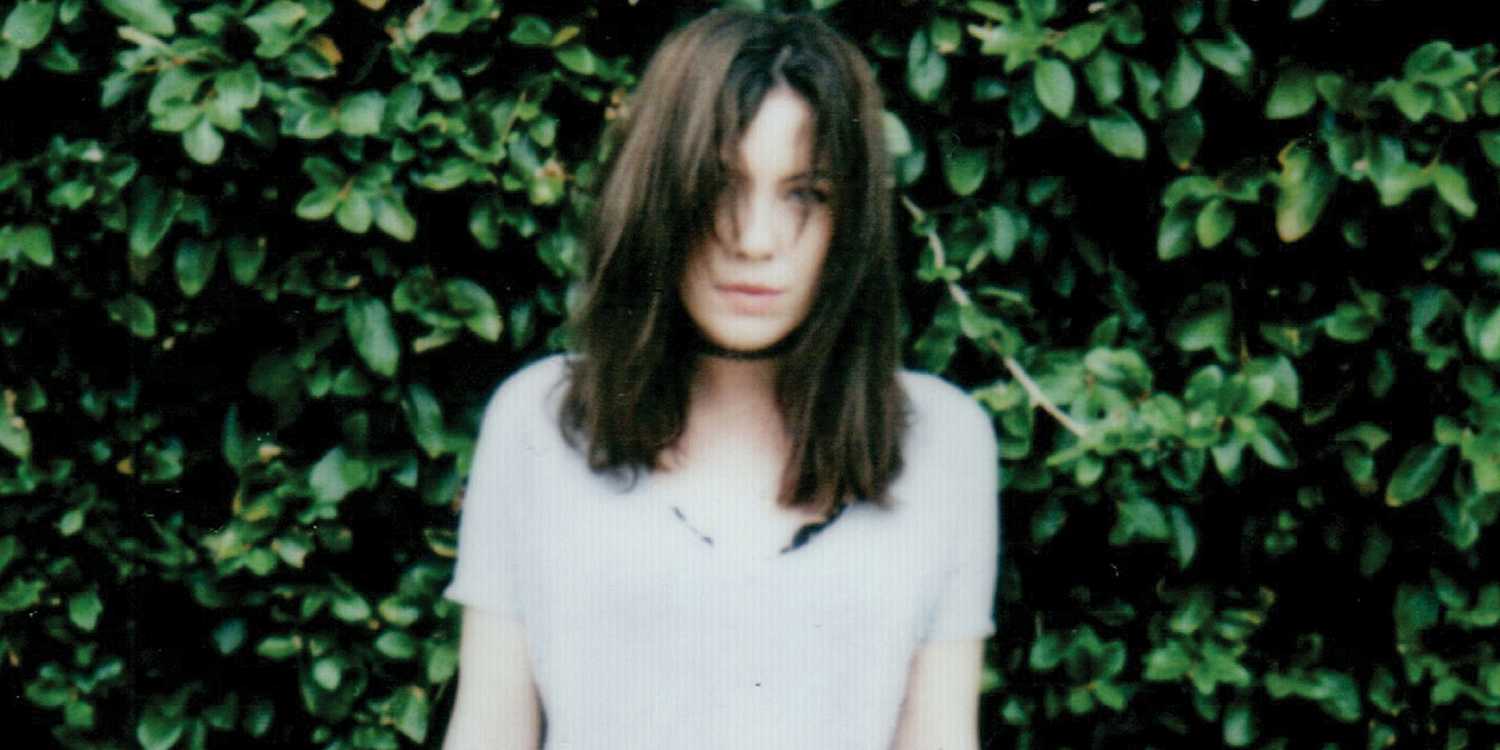 Bishop Briggs was really nervous to open for Coldplay. She said she was losing sleep over it. The alt singer with a voice that would knock down mountains has been playing smaller festivals and intimate venues this year, but was given the adventure of a lifetime by opening for one of the largest bands in the world.

Bishop says, “I couldn’t prepare for that, the minute I found out I stopped sleeping.” However, she managed to put her nerves aside and accept the challenge. The girl has star potential written all over her. Her video for “River” already has over a million views and her other singles aren’t far behind. She is one of the fastest growing artists right now. She’s only been releasing her singles since February, and hasn’t even released a full album. Her style is so distinctive and her voice is so powerful it will blow anyone away.

As soon as you heard the honey-drenched vocals in the acoustic verses of “River” you’re entranced. Then as soon as the chorus hits, it transforms into a booming trap sound with vocals that would demolish mountains. Her voice is so intense. She calls her genre “Soul-Trap” a sound that she developed with her talented producers, Mark Jackson and Ian Scott.

She says, “I’ve always wanted to have a soulful sound that translated,” she says. “Mark and Ian came up with this whole trap, hip-hop element that I was seeking without even knowing it. So for me, it’s always been about soul first, the minute you can accomplish that your authenticity will come through.”

In a world of sugar-laced melodies and saccharine visuals, her dark sound mixed with trap elements are definitely soul pushing through.

Bishop first got a taste for performance when she saw her dad singing karaoke in Japan. “My dad would go up and sing,” she says. “I saw the passion and joy it brought to others. He would just light up. I knew I wanted a piece of it.”

Her experiences abroad have definitely influenced her music. She’s lived in Hong Kong and Japan. She’s adjusted to different cultures and absorbed everything around her. She says, “For me, music is all I’ve ever known, travel has always been a big part of my life. All these vibrant places are so inspirational.”

She was discovered at a bar in Los Angeles after an A&R scout heard her play. Fairytales do exist. But, even though this year has been major for her, she has no intentions of slowing down.

She says, “All I can do is continue to write everyday, go into the studio, and try to write about these experiences and try to remember it all.”

For someone who skyrocketed into the Top 40 and has dominated the radio this summer, Bishop is sweet and humble. You can still sense the nervousness, the jitters when she performs live. But as soon as she starts singing, that all goes away. And you’re left with her pure, intense sound.

Her best piece of advice? She says the secret to any success is tunnel vision. She says, “Stay away from anything that can distract you from greatness. If you are true to yourself and you focus on your goals, you really can’t fail.”