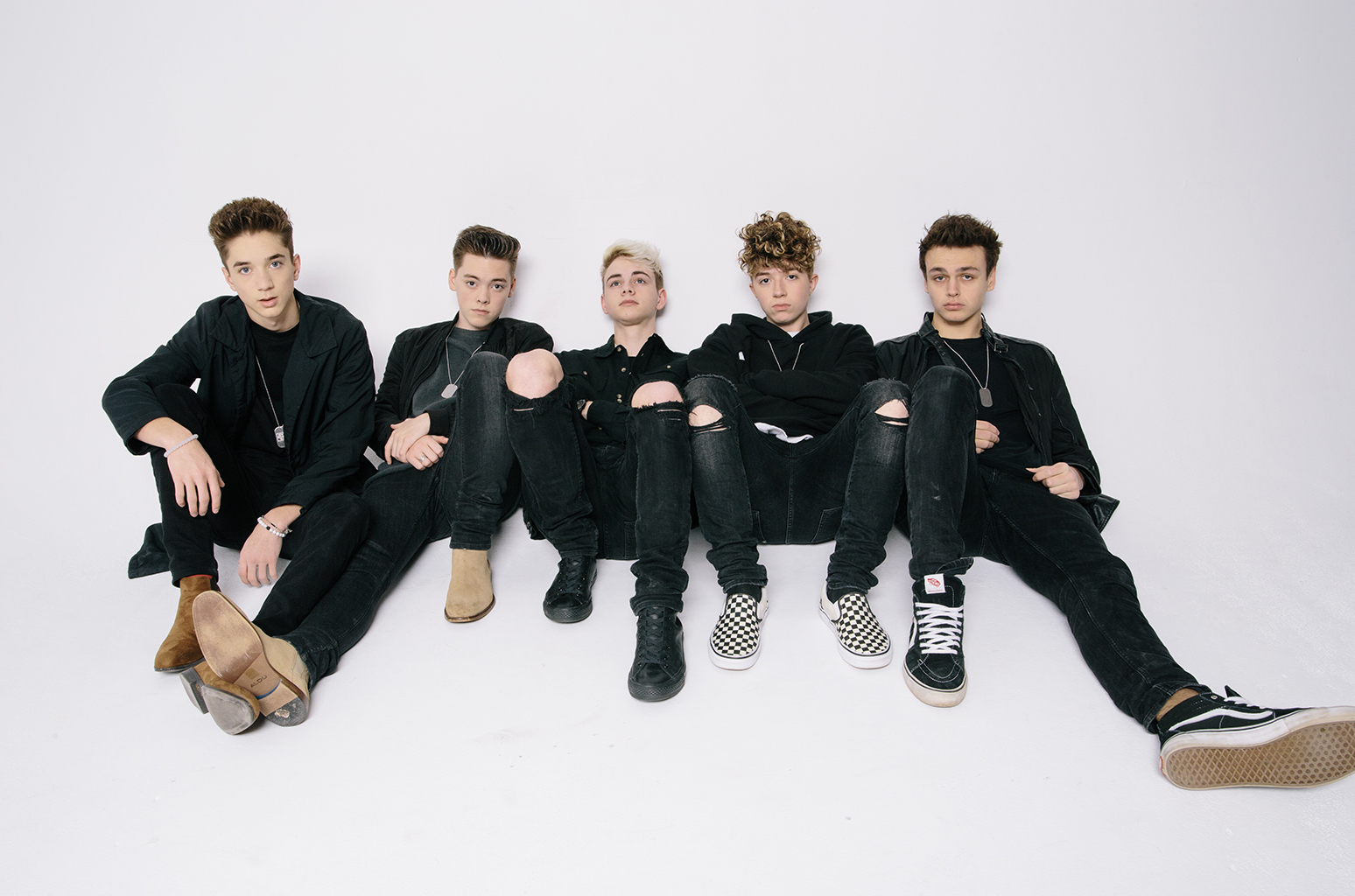 The first time I saw Why Don’t We was on Valentine’s Day at a small venue in downtown Dallas, one they’d just been shifted to that night and weren’t sure the crowd would be the right size for. I was familiar with a couple of their songs and was stoked to spend my V Day with this boy band (obvi), but I had no idea how wonderful the show would end up being. It’s safe to say it might have been my best Valentine’s Day yet.

Fast forward literally just six months later, and Why Don’t We is SELLING OUT the House of Blues, having upgraded to the main two-story room from a smaller side room at the venue because the demand was that high. Insanity. And when I arrived, it was clear the fans had come through that day, filling the entire place and lining up almost into another room to purchase merch. Now, we just needed the boys.

The show kicked off with On My Way, sending both me and the crowd into a tailspin. They came out slowly, one by one, building the excitement just that much more – there’s just something about a WDW concert that brings out screams of joy from all ages. The boys then went on to tell us they’d be taking us on their journey that night, through songs from Only the Beginning, Something Different and Why Don’t We Just, with a few surprises mixed in, too.

So, we continue with Nobody Gotta Know and Free, two of my personal favorites, and then escalated into Air of the Night – and this is when, in my opinion, the best choreography of the night came out. After coming back out on stage one by one, Zach wraps up the second chorus and the boys BREAK. IT. DOWN. Like, in pairs – Corbyn and Daniel, Jonah and Jack, followed by Zach – bust out some real fancy footwork that I am currently reliving on YouTube and loving every single second of. Air of the Night might have become my new favorite after that, solely because I loved the dancing so darn much.

After two more songs from Something Different, we get to another crowd favorite: mashups, like the weekly word mashups found on Why Don’t We’s Instagram every week. The songs we in Dallas were lucky enough to hear ~mashed~ included Make Me Cry by Noah Cyrus, Congratulations by Post Malone, Wild Thoughts by DJ Khaled, Shape of You by Ed Sheeran and Despacito by Luis Fonsi. It’s moments like this that you can see Why Don’t We’s pure talent truly shine – covering songs by other artists and making them your own can be tricky, but WDW does it with absolute ease and buttery smooth vocals. Impressed is an understatement.

Now, we move into the Why Don’t We Just era, kicking it off with the album’s title track, followed by All My Love and We The Party. The boys introduced the next song to the fans as one they would all know and love, so I was intrigued as to what it could be – none other than Help Me Help You, the Logan Paul track that Why Don’t We is featured on! This was easily the biggest moment of the night; the crowd LOST IT. I think everyone in the place knew every word, and you could tell how excited all the guys were about that. I can only imagine the feeling you must get to see your fans love you and your music so much. Seriously, too cool.

At this point, I know the two songs that are left and am preparing my scream-sing voice again: Taking You and Something Different. The music cues up for Taking You first and the energy in the crowd just continues to build. Taking You is such a freaking hit, and I’m beside myself it’s the closing song. Then, the boys make a quick exit, but as all good fangirls know, they will return. They wouldn’t not sing Something Different, right?! Right, because here they come with that as the encore and it’s 100% deserving as an encore song, being the band’s biggest hit to date. And, as expected, they killed it.

The show wraps and post-concert depression sets in instantly. Getting to see a band who was so new six months ago now on the big stage was crazy – I feel like we at The New Nine have followed and been fans of Why Don’t We since the beginning and seeing a band who is not only talented, but so genuine and deserving, excel like this is a cool feeling. Mark our words that if you don’t know this band now, it’s only a matter of time before they’re a household name – let me know if you need an “Introduction to Why Don’t We Playlist,” and I gotchu.

Corbyn, Zach, Jack, Daniel and Jonah – we’ll see you on your next tour, without a doubt. Until then, I got sucked into a YouTube black hole of Why Don’t We videos, so I have my hands full.