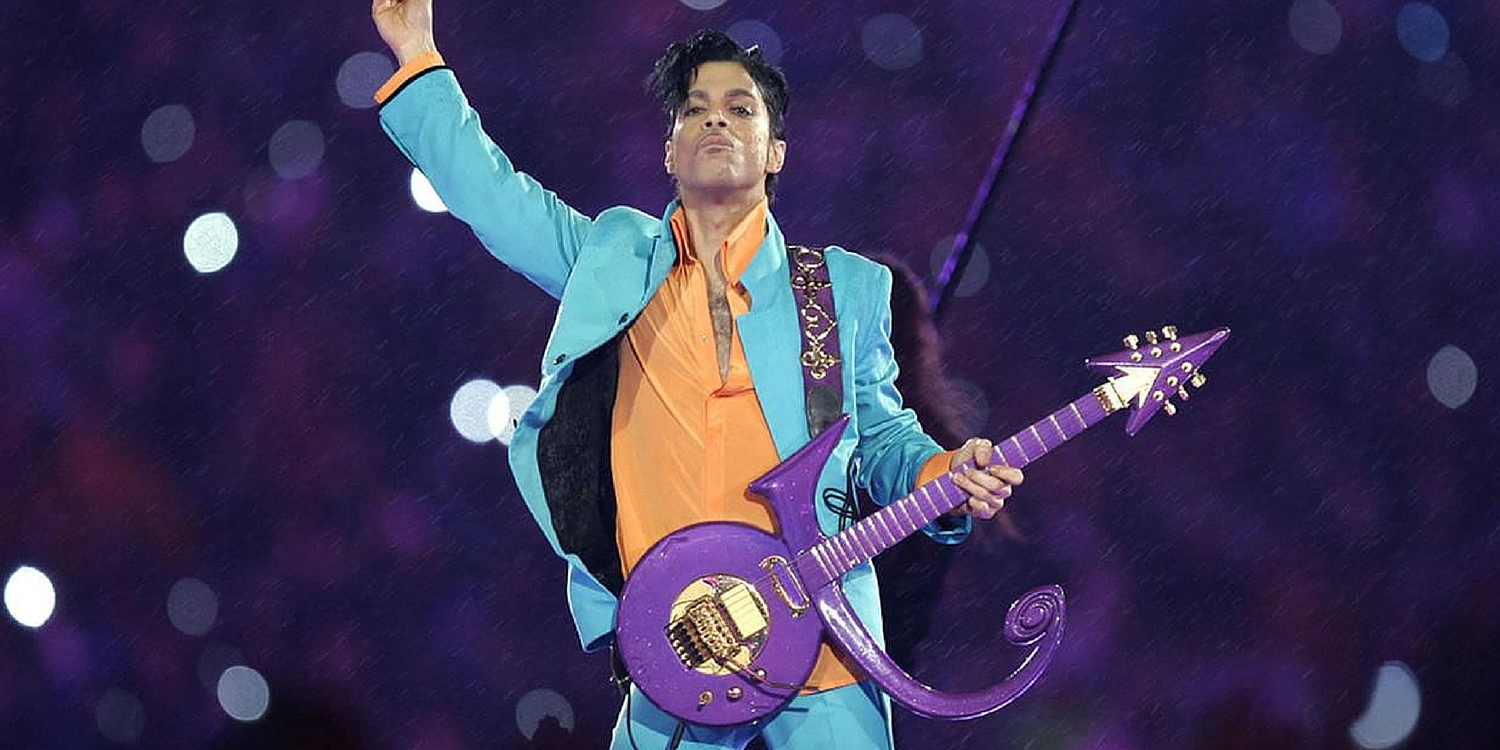 I didn’t listen to Prince a lot growing up. I started listening to him in high school. Then as I grew to love him and his music, he helped me understand myself. I was always kind of weird, and I always wanted to be like every other girl in my school. Even after college when I started internships and new jobs, I never fit in, but I’d try so hard. The one person who could finally help me accept all the weirdness in the world and not care what a single soul thought about me was Prince. Not a lot of girls my age are quite as fond of Prince as I am, but I just found him to be one of the most unique characters I’d ever seen. I was lucky enough to see him live. I dressed as him for Halloween a couple years ago, and amongst a sea of slutty nurses, I felt so empowered. He became a symbol of me celebrating my unique identity and embracing my quirks in a way no one else could’ve taught me. He taught me how to dance, he taught me how to put on eyeliner, and he taught me to be sassy. He worked so hard for everything he had, he was determined and ambitious and he never stopped working. He was an absolute genius.

Prince was never normal and he didn’t want to be. He wore elaborate costumes and became one of the most theatrical and dramatic musicians. He was very strict about his outfits. He insisted that the band always dressed like rockstars. He possessed the talent to be one of the greatest guitarists of our time. His music defined a generation. He was dynamite on stage, no one performed like Prince, the way he promenaded on stage like a god. You couldn’t take your eyes off him if you tried. He’s one of the only artists who could compose, write lyrics, and perform.

Prince’s blatant use of controversy and sexuality is part of his genius. He can take the most controversial subject and make it into art accepted by the mainstream. He took risks in his music and his fashion. He was a notorious ghostwriter. He invented aliases for himself in a way that has directly influenced modern hip-hop. Remember Alexander Nevermind?

Also remember when he turned into a symbol? How many musicians could get away with that. “The Purple One” and “The Artist Formerly Known as Prince” these are some of the amazing obscurities that make him unique.

Prince could empower and objectify a woman at the same time in his videos, a talent few possess but many try to imitate. He took talented women and put them in the spotlight like Sheila E. and his all-female band 3RDEYEGIRL.

He could’ve faded into obscurity after his hits, but he didn’t lose that passion, he didn’t fade away. His last albums were incredible. From ‘Art Official Age’ to ‘Hit N Run’ these albums maintained Prince’s sound while being incredibly modern and inventive at the same time.

We lost a legend. A legend. His talent, and passion will never be forgotten and I’m sure many will try to imitate the artist that he was but they won’t come close.

Let’s all remember what Prince said in “Let’s Go Crazy”:

But I’m here to tell you, There’s something else, The after world

A world of never ending happiness
You can always see the sun, day or night

‘Cause in this life
Things are much harder than in the after world, In this life, You’re on your own

And if the elevator tries to bring you down, Go crazy, punch a higher floor.

I made a Prince playlist on Tidal, he only has his music on Tidal, so if you want to share in these amazing songs with me, find it here.