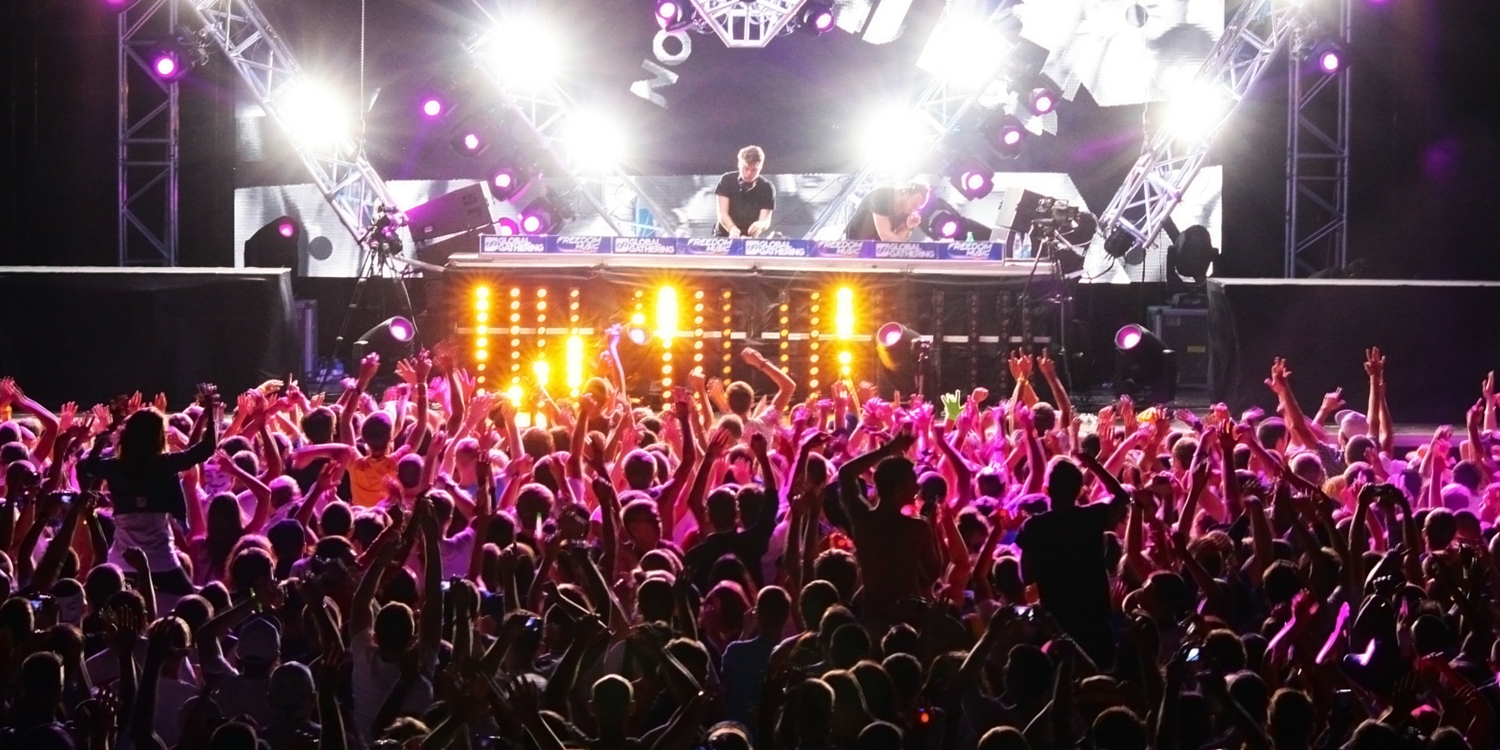 EDM is not new, techno and house music has been around for a long time. The past years have seen a rise in this new culture of dance music with the growing popularity of Skrillex, Deadmau5, Avicii, Swedish House Mafia, and the list goes on. It doesn’t stop at the warehouse either, EDM has infiltrated the Top 40 radio. It’s increasing popularity and cult-like following have made it a new musical phenomenon.

Even the way we hunt for new music is electronic now. It’s on SoundCloud or DJ’s podcasts or their Twitter page. We’re the Internet age and our music reflects that. It only makes sense that when we search for new music it’s digital. We can appreciate the artistry in a composition made on your laptop just as much as a guitar or drums.

The mere fact that people hate it so much it a testament to the movement. Think about all the previous generations that said the same things about rap and rock n’ roll. Older generations will always have a problem with whatever music the new bring in.

Even to that point, electronic music is nothing new and it will continue to evolve constantly. Look at how all pop-music now seems to have dubstep intertwined with it. They all have these massive build-ups and drops. The lines between what’s electric and what isn’t are so blurred. That’s the definition of a musical turnover.

It even has it’s own culture and community. EDM fans share a bond. These shows and festivals give them a community. A lot of fans say they’ve never felt more secure with themselves than when they’re at these events. It’s a way of life.

So whether we’re okay with it or not, we have to at least accept it as the genre that may define us. This is our generation’s new genre. We can either embrace it or reject it.