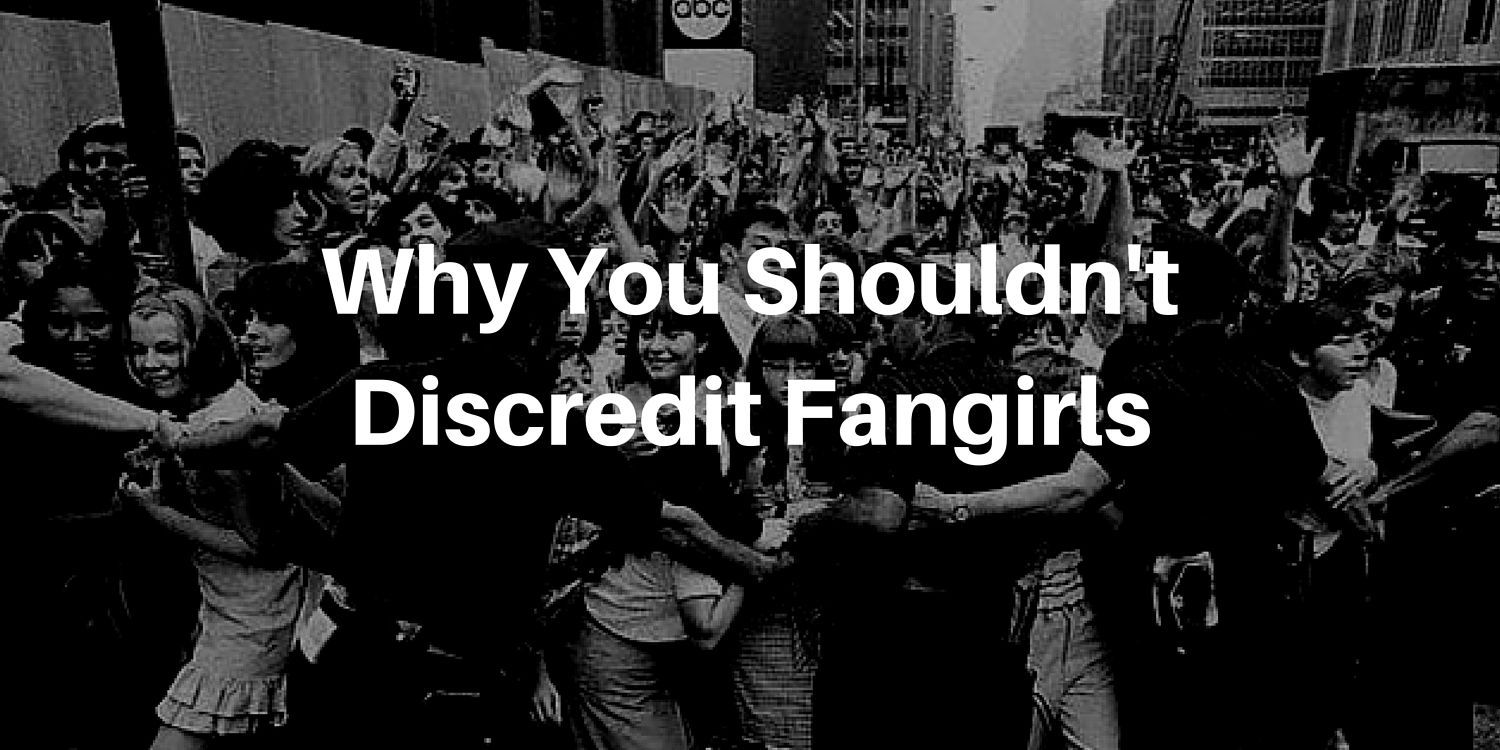 A recent Rolling Stone article featuring 5 Seconds of Summer made waves with fans by snubbing an entire gender. They said “We don’t want to just be, like, for girls. We want to be for everyone. That’s the great mission that we have. I’m already seeing a few male fans start to pop up, and that’s cool. If the Beatles and the Rolling Stones and all those guys can do it, we can do it, too.” They want to completely neglect the fans that got them where they are.

Fangirls are nothing new. One of the first accounts of fan frenzy was for none other than Franz Liszt whose fan-driven popularity was called Lisztomania. According to one report Liszt’s admirers would swarm over him and fight over his handkerchiefs. They would wear his portrait on brooches and try to get locks of his hair. Then through the 50’s and 60’s there were throngs of girls would crowd stages to see Elvis and Johnny Cash. Girls would break through police barricades to get to the Beatles and The Rolling Stones. Now we rank these musical acts as the best of all time.

As history can tell us, these girls are taste-makers and influencers. They are passionate about the music, the musicians and their community of fans. Would we even care about these acts if it wasn’t for the girls who discovered them? First comes the girls then the rest of the world.

These girls aren’t just “groupies” and we need to stop demeaning them that way. They care about the music, they know every lyric, and the pay money and time to see these shows. It’s time we put the groupies and fangirls labels aside and see these girls for what they really are: passionate fans that are controlling the music industry.