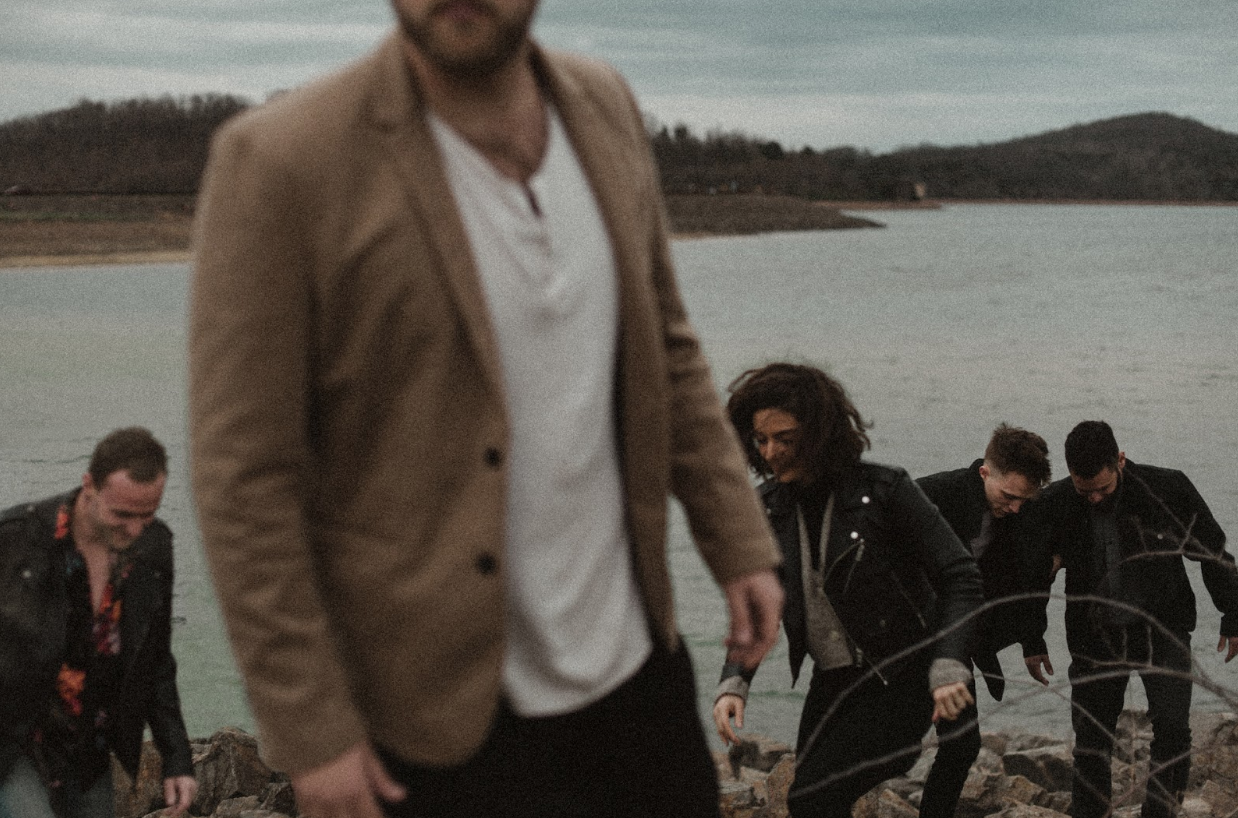 How did you guys get your beginnings as Wyland?

RS: I approached this band a lot like a director would approach a film. I feel that everyone is equally important and serves a specific purpose in making the final piece of art as great as it should be.

AM: It took a lot of speed dating. The challenge for us was finding the right group of friends and players who really understand the sound.

RS: And friendship is as important as talent in my mind. You need to love and respect who you’re working with. Music is such a vulnerable art form and you need to be willing to be naked (not literally or maybe?) in front of your bandmates.

ZC: I met Ryan at a show in Syracuse. Our bands played together and we shared the same vision of how a band should be and where Ryan wanted to specifically take the band. The next year Ryan was looking for a bassist to join Wyland and I jumped at the opportunity to join.

PV: Well for me it’s a bit funny. I actually answered an ad the band had posted looking for a guitarist. However, I didn’t know the ad was about four years old. Coincidentally though, the previous guy playing with the band had just parted ways. So it all worked out.

CL: I joined sometime in 2016 but our current lineup came into full fruition just before making this EP. So the whole recording process was interesting because as we were tracking, we were also finding our sound as a collective.

Can you explain to me the story behind the latest single and what it was like working with Phil Magee?

RS: The story behind Nowhere Now is something that everyone can relate to. It speaks to the internal struggles that we all feel from time to time. I met with Philip Magee months prior to actually recording. I think we were both just testing to see what kind of people we were both dealing with. And I can say, I immediately knew that Philip was the right person to record these songs. He’s worked on records that I adore and we both agreed that Ireland needed to have a voice in this record and I think it does now.

AM: Nowhere Now is what Ryan refers to as a "Frankenstein". He comes up with parts that belong to different song ideas and then tries to marry them. We play the Frankenstein on tour to see which parts hit and which parts need some TLC. We did this with Nowhere Now for a bit, and then we sent a demo over to Philip for his feedback. He heard all the music between the notes. He has knack for understanding the core of the song.

ZC: For me, Nowhere Now is a state of mind. It’s the place that music takes you, the place far away where reality and fantasy meet. I think we all go there when we play our instruments, when we listen to our favorite songs or when you get lost in whatever art form you do. Working with Philip was a bit intimidating. He has worked on some really wonderful records. I appreciated how he helped us dig into our cores to get the best possible performances out of us. After being locked in a recording studio for two weeks, you really get to form strong connections with the people around you. We were all on the same page to get something really beautiful finished. I would go back with him in a heartbeat.

PV: Philip’s a great guy and him and I really hit it off right away. I personally came into the project kind of late and the songs had already taken form which was cool because I got to add to songs which were already going somewhere.

CL: I see Nowhere Now more like a City and State. It’s a physical place and a mental state as well. Ryan’s lyrics talk about escaping the town he grew up in but it’s also about sometimes having to escape the state of mind you’re in. We were fascinated by Ireland’s charm, Phil kept us busy in the studio. He was very easy to work with and he knew how to approach us with ideas without deviating us off our genre.

I know you guys are touring soon. What is the one city you can’t wait to see?

AM: Montreal. I went only once before for a short trip. Really cool city. I've also never been to Portsmouth -- New Hampshire is beautiful! -