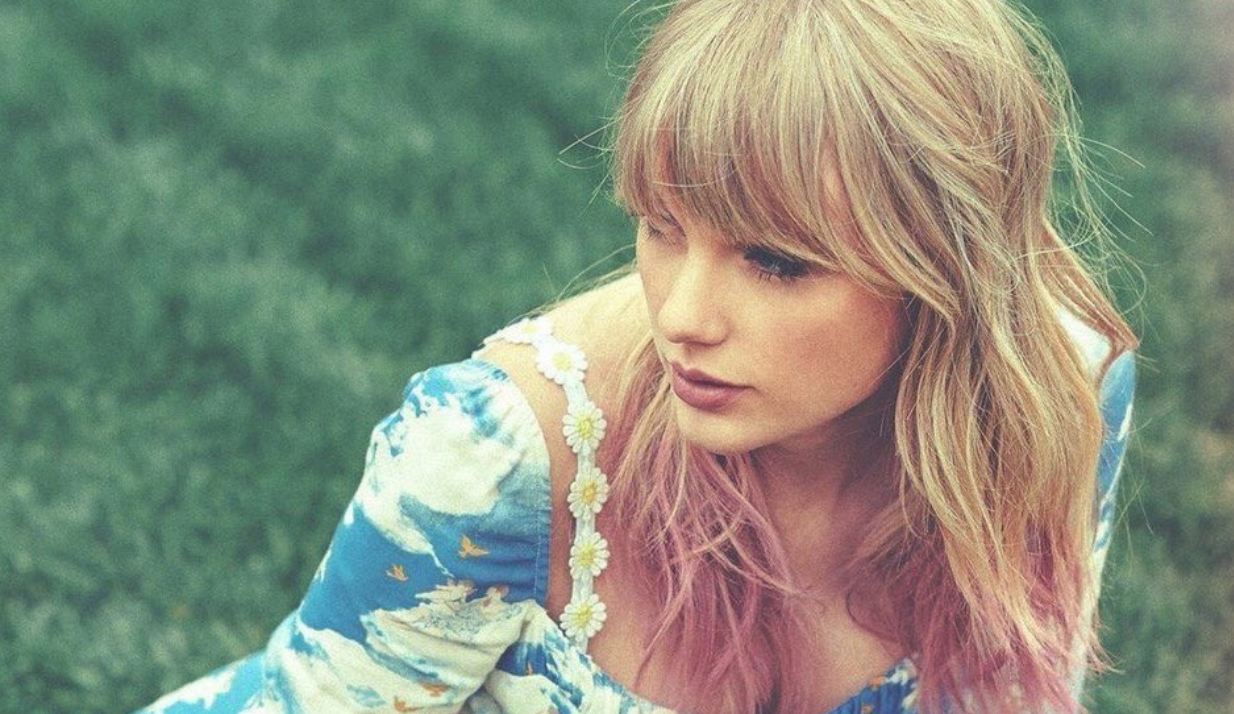 Call it what you want, but Taylor Swift truly has been doing better than she ever was. Between her stand on politics, signing a new deal with Republic Records and her latest donation to Nashville’s LGBTQ group to fight the anti-bills, she’s taking a stand and the glimpse into the new era makes this very obvious.

When I was 16 years old, I heard “Teardrops on My Guitar” for the first time and that’s all it took. I think it kind of helped that I too had a crush on a boy named Drew in school, so I immediately felt a connection with Taylor. Like she was my best friend. Someone I could confide in and I knew all my secrets would be safe. I went from buying her deluxe albums at department stores to buying floor seats to sold-out tours and now driving miles to find the countdown billboards. Each era has been so detailed and personal; it’s hard to put into words how much they really mean to me as a fan.

Fearless, Speak Now, Red, 1989 and even reputation all touch a different era of my life and I think that’s what has made this fandom so special. Taylor’s songwriting is personable and relatable. It’s like she knows exactly what I’m going through and knows what to say even when my own friends don’t.

Everything orbiting Taylor has the appearance of being nothing more than an extension of her as a person. It’s all so carefully crafted, designed, and implemented that it feels seamless. The music, the tours, the appearances, and all her social media feels like it’s Taylor herself. It’s like we get a look into her personal life. With this era, it seems more open than usual. Coming off the iHeartRadio awards, I was able to get a glimpse of her fan interactions. Being just inches away from me, I couldn’t help but notice she was glowing. Seriously, it wasn’t just the highlighter. I’ve watched Taylor for the last 13 years, and it’s just so heartwarming to see her truly happy in her own skin.

I think this makes her latest release, “Me!” all that more personable and gravitating than her former singles. She tells fans she created this for us to embrace our individuality. “I promise you’ll never find another one like me!” is relatable at any age!

Don’t get me started on this Mary Poppins-esque video. Between the opening argument scene, snake becoming butterflies, the choreography, it’s impeccable. I didn’t know how much I needed this Brendon and Taylor collaboration. If this is just a peek into what’s to come, I think this is her best era yet.

It takes an amazing team to hide all the moving parts of that giant machine behind a curtain that fans feel that they see behind but never realize is there. It’s like a false, happy reality has been handed to them in a way that they enjoy it without ever knowing all that Taylor and her team do behind the scenes to create the best possible impression and singular experience. I just wanted to thank Taylor for today and every day. Without her or the Taylor Nation team, none of these experiences would be what they are.

There’s a lot of cool chicks, but there’s only one you, Taylor. See you when the next clue drops.