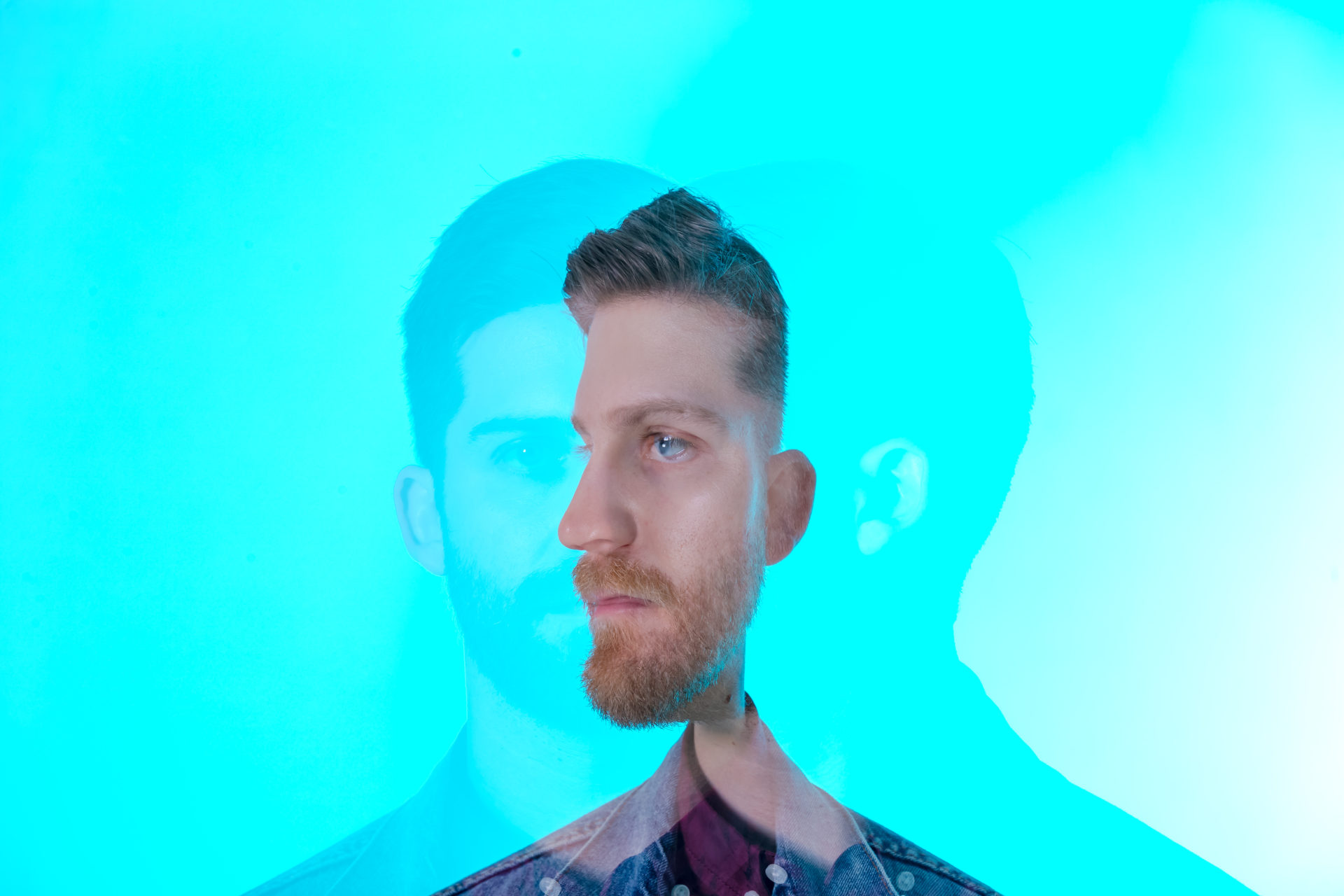 Houston is known for its booming rap scene that started the careers of Slim Thug, Bun B, and of course, Beyonce, but Houston has more depth than that, there's a thriving indie rock scene that goes pretty unnoticed. One of those standouts is Alex Riddle, whose sound is like a mix between The National and Jeff Buckley. Alex says, "Houston has a ton of untapped untethered talent shooting every which way."

Alex Riddle was writing songs as soon as he picked up the guitar. In high school he played in bands but in college he focused in on writing songs. He says, “At some point I had so many songs, it seemed obvious that I should give the whole music career thing a try.”

His process is different each time, but he looks at it as a journey from start to finish finding where the songs take him. He explains, “I start with a pretty bare idea—lyrical or musical or maybe even something more abstract—and then fill in the blanks, giving it body, weight. More than chasing down an idea, tackling it, then pumping it for information, you’re letting it guide you like it’s your only friend in a foreign city.”

His song Snow White is a specific example of that, it’s shimmering indie rock, but the songwriting is the heart of it. The best songs he makes come to him with minimal effort, it’s more of an experience, he lets the songs write themselves.

He says, “Snow White started out as a guitar loop that I was messing around with—and ultimately discarded. It did, however, lead me to the chord progression that became the chorus. I was messing with a few lyrical ideas at the time, jotting down words and phrases as they came to me. I wrote down one line, “There are many things that she won’t say to me,” which immediately split in two different directions. One of those directions became Snow White and the other Hosting Ghosts. The two songs share that opening line but then diverge pretty widely. Yet they were written at virtually the same time, almost on top of each other on the page.”

Snow White may be an allusion to the fairytale, but it’s a little bit of a turn from the classic, it’s more about rejection. He uses subtle references to classic fairytales to pinpoint that there’s no heroes or villains.  “It’s a song about paralysis resulting from dishonesty” he explains, “The most obvious difference is that my version has an unhappy ending. So then the question is, what went wrong? It’s hard to tell—the opening lines mean that a lot of what’s going on is left unsaid, which I think is faithful to how people act, not telling the truth, often not even knowing how to tell the truth. “

As far as his career goes, Alex is on the right path but he said there was a time when he felt uncertain, like most musicians he’s had ups and downs. His band will play a venue and it will be crazy packs and then another night and there’s only a few people, but riding those ups and downs and the ability to keep going is important.

Alex says, “Experiences like that can be challenging to deal with. But on the plus side, when no one is listening it gives you the opportunity to take risks you would otherwise probably avoid.”

Alex’s best advice to a young musicians is to be in it for the right reason. He says, “Do it because you have something you must say, because music is the best means for you to say it, and because you have the ability, the skill, the resources to say what you must say through music. If your talents better suit you to being a poet, accountant, or zookeeper, do that instead. Otherwise you’ll just be adding to the noise—all too literally.”