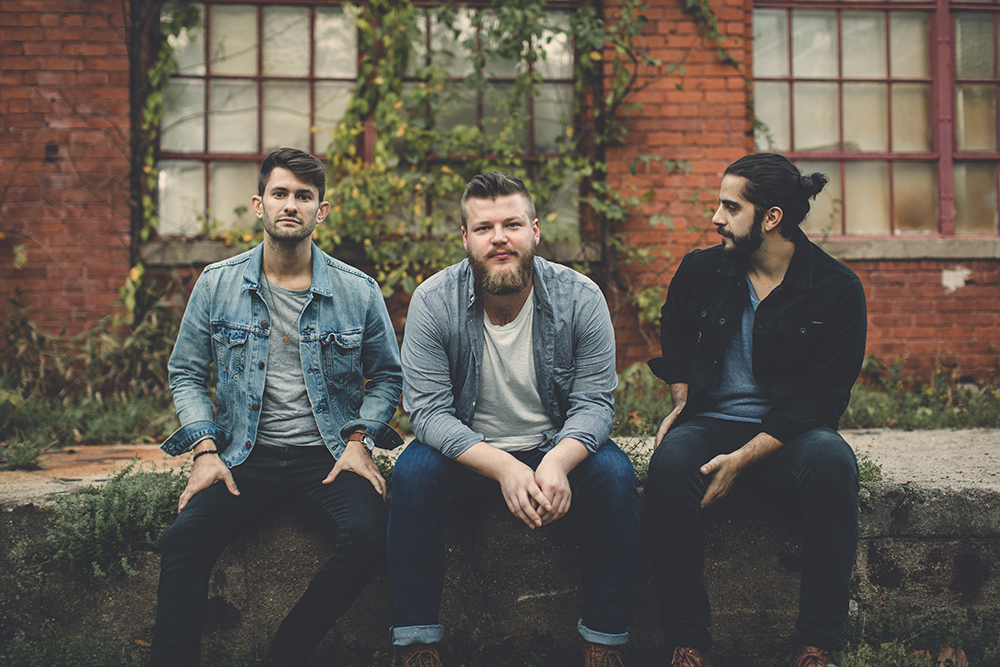 It’s hard to put folk and powerful in the same genre, but Animal Years seems to make that combination happen effortlessly. Their new EP Far From Home uses the same kind of style of Lumineers, Strumbellas, and Brandi Carlile. It’s riddled with hand-claps, catchy choruses, and a driving energy that’s so contagious. We talked to Mike McFadden about their new EP,

Animal Years started when Anthony Saladino called Mike up when he was in Baltimore and said he should come up to NYC and start a band. They started Animal Years. “The minute we started making money and started touring was when we really felt like it was a career,” he says.

It’s hasn’t been all that easy though, finding the perfect team was paramount for them. Asides from songwriting and making music a lot of the band’s success falls on building the perfect team. Mike says, “It took us years but we finally have found our Publishing and label homes as well as a management team and booking agent.”

Their song “Caroline” is such a standout, it’s easy to see why it’s gained so much traction on Spotify. Mike says the song was written about someone he met and then he had to leave to go on tour. He says, “It’s about the anxiety of being on the road constantly and following your passion while trying to hold a relationship together back home.”

Mike tells me the process behind the EP was intense. They worked with producer Ryan Hadlock and got out of the city to travel to the famous city of Woodstock in New York. He says, “We would record for 12 hours a day and then go and hang out at the cabin next door, which we also lived in while we were there.”

The entire EP builds on that energy. “Friends” is an earnest song. “Give It Up” has an infectious energy with a powerful chorus. Things slow down with “Corinth” with a softer side of the band. “Waking up, having doubts what is this all about, if you love her just let it out?” is something we can all relate to, that kind of yearning. “Home” is the perfect closer about being from that town where everyone knows you but you don’t know yourself. That young, innocent time before the world seems much larger. It’s a reflective reminder of how your home really raises you.

As for their advice to young musicians, Mike says it’s important to take time and be patient. He says, “Don’t get discouraged, a band takes time to build and evolve. If you’re not giving 100% of your effort to it, though, there are plenty of other people out there that are and those are the people that end up making it.”

Listen to Far From Home now, and keep up with the band by following them on Spotify and Twitter.