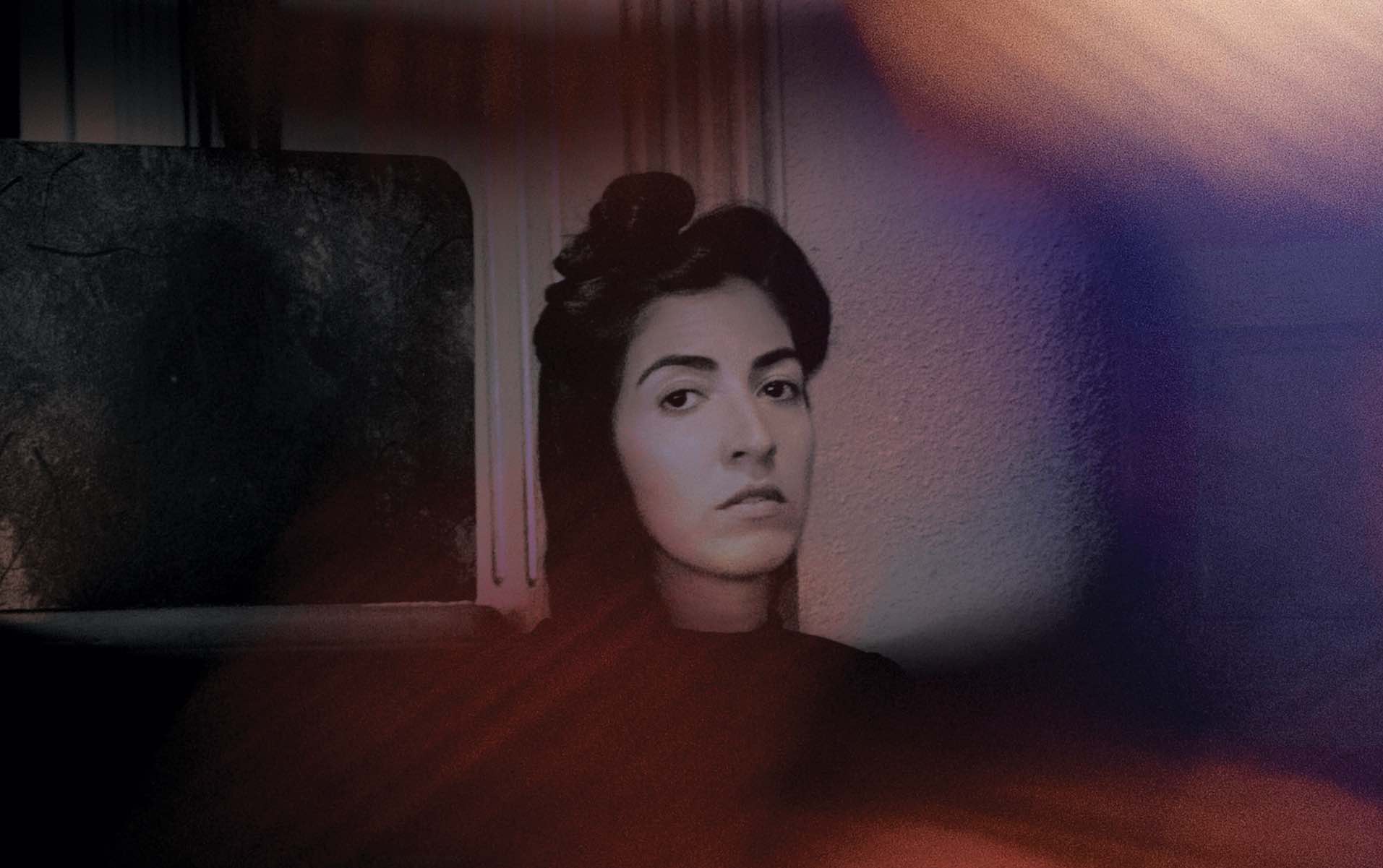 If you haven’t already heard of Canadian singer-songwriter and composer Ava Kay, then this is your sign to go stream her latest single, “Wild Again” as soon as possible. Ava has already racked up some impressive accolades as a writer, including gold records and both international and domestic hits. She has been featured in publications such as Earmilk, PopDust, and more. Ava Kay’s, “Wild Again” is sure to resonate and pluck at your heartstrings, with her beautifully emotive and haunting vocals, as well as poignant lyrics. We spoke briefly with Ava about the exciting release of her latest single, her background in music, and any upcoming projects.

Before we talk about your new single, “Wild Again” and your upcoming projects, could you tell us a bit about your overall background? How did your musical journey begin?

Ava Kay: Thanks so much for having me, just want to say it's a pleasure to be here.   My background in music started at a young age when I discovered I could play the piano, and it wasn't until I was in my teens that discovered writing songs and singing.  Being a musician became more serious for me when I signed my first publishing deal, where I got to write for many artists and travel to do so. My path continued from there and I've been very fortunate to experience a unique journey.

Can you give us a look into your songwriting process? Is it somewhat sporadic or more intentional? Do you typically draw from your personal life as inspiration?

Ava Kay: I like to sit down as often as possible to write. That usually entails sitting at the piano, and just seeing what happens. I do draw from personal life situations, and when I'm writing with others, they often draw from theirs. Sometimes ideas just fall from the sky, so it really depends on the day and what the universe summons at that moment.

What are some of the coolest, most “pinch me” moments you’ve had thus far in the industry?

Ava Kay: Some of the coolest moments I would say is when I got to meet A.R. Rahman in his studio in Mumbai, India. The other would be when DJ ATB was sending my band messages on Twitter because he wanted us to go to Germany to work on his album, which we did. Both incredible people and unforgettable experiences.

“Wild Again” is such an awesome, atmospheric pop song. Can you give us a little insight into the inspiration behind it? And the overall writing and production process?

Ava Kay: Thank you so much. The inspiration for the song itself developed as my co-writer and I were talking about themes such as freedom and joy.  We watched some videos on summer and surfers, and then lyrics just started to flow out. When it came to production, I knew that for myself, I wanted my music to feel cinematic in nature. I started with piano's, added vocals, then just started to draw out the string arrangements and it expanded from there.

So, I understand your EP GO is coming out this upcoming summer as well, which is so exciting. What can we expect from this EP?

Ava Kay: You can expect more pop writing over emotive music with a relaxing feel. I wanted to create work that was calm and introspective, which is the theme for the EP. I am indeed excited to share it with you all soon.

Any other upcoming projects you can tell us about?

Ava Kay: I am currently working on a score for a film called Hysteria, and am writing songs for a few upcoming artist projects, which should have some releases as well this summer.

This is your friendly reminder to go stream Ava Kay’s, “Wild Again”! Also, be sure to keep an eye out for her upcoming EP GO, which will be released this summer.