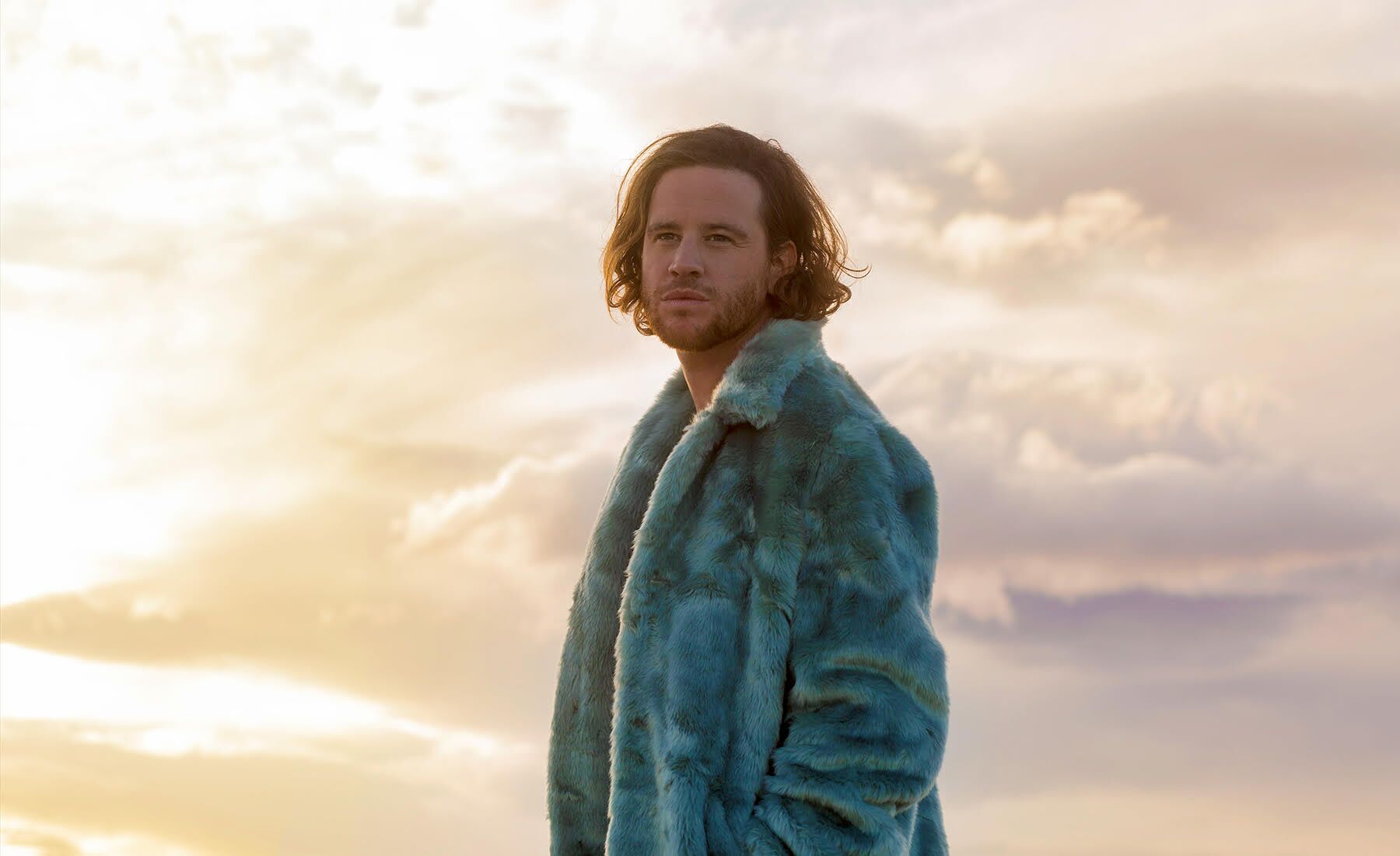 Ben Hazlewood has a powerful voice and captures emotions in lyrics so perfectly. The New Zealand-born singer’s voice managed to flawlessly shift in tone with each song and each word. In his new song “Months & Miles” he longs for his home and assures his partner that he’ll be back soon.

Ben started in music at a young age. “You would say it was in my blood,” he tells me. “My mother ran a performing arts studio and my dad was a singer...I then began writing and performing my own music at 14 where the focus on a musical career began. It was such a high being able to write, produce and then perform something of my own.”

The singer gets his inspiration from his personal life. He says, “It's cathartic to be able to express what is going on in my life through music. Like everyone, my life is filled with highs and lows but the passion for creating music is the one constant.” He gets the inspiration for the music from all the legends. He looks at icons like Stevie Nicks, Jim Morrison, David Bowie, Rolling Stones, Janis Joplin, and Freddie Mercury.

His new song "Months & Miles" perfectly captures the feeling of homesickness. He explains, “I wrote the song while I was in LA with the incredibly talented Gin Wigmore. We shared the sentiment of feeling the emptiness of missing the people closest to you. I hope people can use the song as a soothing anthem for when they are missing the ones they love.”

While it may seem like a dream to be on the road as a musician it can be lonely. Ben knows it can be challenging and he still gets a little homesick and it’s hard being away from his husband. He says, “Sometimes it's fine and sometimes it is unbearable. My husband and I's work has meant we have spent a lot of time apart, so we are used to going weeks at a time without seeing each other. All I can say is thank god for Facetime!”

Ben actually filmed the video for “Months & Miles” with his husband. It’s especially moving since it’s such a testament to their love, the song was written about that struggle of being apart. Ben explains, “We just filmed a bunch of stuff on an iPhone over Xmas/NYE. I really wanted it to be as real and genuine as possible. I wrote the song for him so it was fitting that when the footage was being projected onto the side of the bus, it was his face I saw.”

His strength really shines in his lyrics and his honesty. You just feel like he’s speaking directly to you with his music. The highlight of his career so far was being asked to perform at the LGBTI awards in Sydney. He says, “It was incredible to be a part of it all and hear the stories of just how far our community has come through facing so much adversity, and how much further there is still left to go.”

His best advice for a new artist is simple: Write from a place of truth and perspective that is uniquely yours. We all see the world differently and that's was is so great about music. Peoples own interpretation of the world through their eyes.