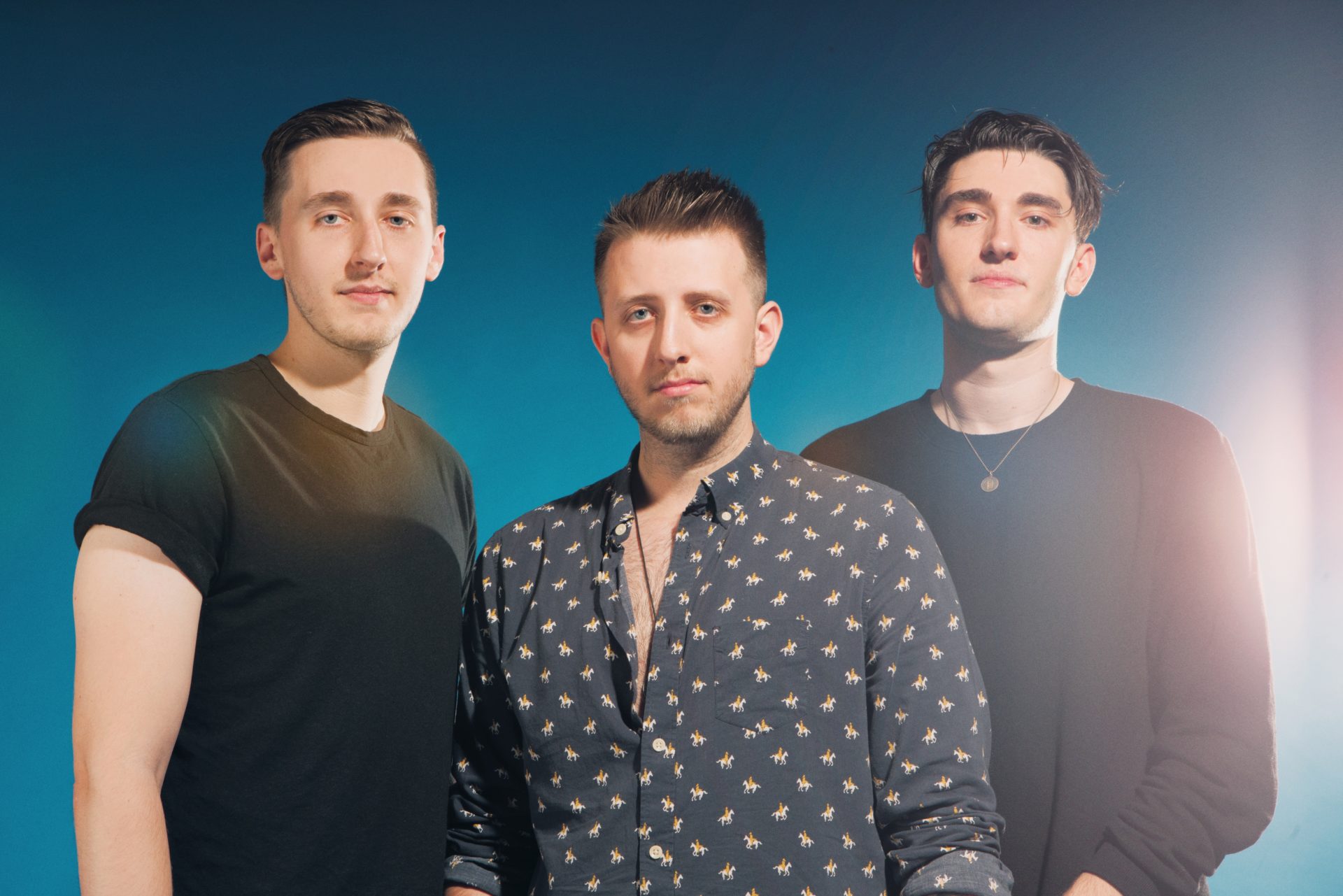 Beyond The Sun has been on a rise lately and their new song "Holding On To You" is absolutely perfect. Seriously, we can't get enough of it. We talked to them about the new music and what their main focus is right now.

Tell me about the new video for “Holding On To You” - what was the vision behind it?

Beyond The Sun: The song itself is heavy so we wanted to create a video that breaks your heart. It’s supposed to move you and make you think about your loved ones. How you shouldn’t take anyone for granted. Colin (our singer) wrote the storyline, and it turned out exactly as we intended.

At this stage in your career, what is your primary focus?

Beyond The Sun: To reach new people. To get on the road & see new faces.

What has been the highlight of the band so far?

Beyond The Sun: Puerto Rico 2013 & 2014. We headlined our first radio festival for 7,000+ in July 2013. Then the following year we came back to PR and played another show at the arena in San Juan, the Coliseo de Puerto Rico.

Beyond The Sun: Momentum. After each release, we’re always inspired to keep the hype rolling into something bigger.

What’s a weird challenge that is facing musicians today?

Beyond The Sun: That, unfortunately, it’s not about the music sometimes. Your art is judged by the amount of streams and followers you have. No matter how good your song is, that’s what the ‘industry’ cares about first.

Beyond The Sun: Nothing comes easy, working hard and staying consistent is the only way to move forward.