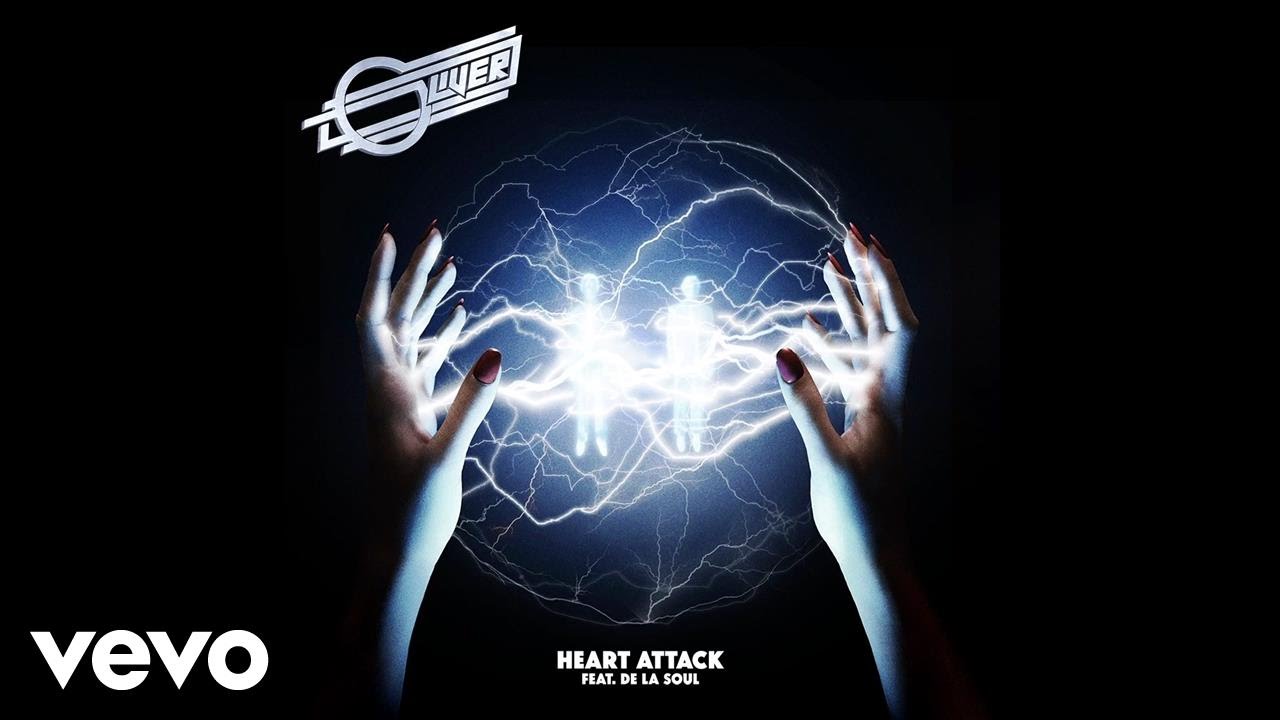 Producer and DJ duo Oliver comprised of Vaughn Oliver and Oliver Goldstein have been on the scene for quite some time now and with the anticipation brewing for their debut album Full Circle, you know we had to get the scoop. I chatted with Vaughn from the duo and here’s what he had to say.

The duo were wanting to create an album for quite some time, but were just waiting for the right moment. Vaughn explains, “We both thought it was long overdue, and it was something we we’d talk about for ages.”

“It was something that meant a lot to us personally. The music we loved growing up was always raised around an LP, and it was a bucket list item for us. We felt it would give us more room to try different ideas and sounds.”

“When you’re locked into a “single” state of mind, it can be very limiting musically,” says Vaughn.

He tells me the hardest part of the writing process was trying to find the right fit of songs for the album. “There was so many challenges, one of the hardest things is listening to stuff we made two years ago side by side with the newest stuff, like “does this still hold up?”

“You just never know which ones people will like till they’re out there in the world.”

Vaughn explains that the album interpretation, as all music, is up to the listener. “We did what we were feeling in the moment. Over the last two years that we we wrote the music, we went through so many periods of what was inspiring us.”“I would hope it comes across as a diverse collection of music that is held together by our production and sound choices.”

He tells me that being in the Los Angeles music scene was very beneficial for the collaborations on their album. “We worked with a lot of friends and people we already had connections with, our management (Pulse) and Interscope was also amazing at setting up sessions with vocalists and writers that we hadn’t worked with.”

Along with the album, Vaughn says the duo plans to consistently drop singles throughout the year as well as tour.

“We try and bring something original every time we play, expect to hear a lot of new and unreleased music. We never plan out our sets so every time,” says Vaughn.

Take a listen to their track, “Heart Attack” and see them on tour at a city near you!