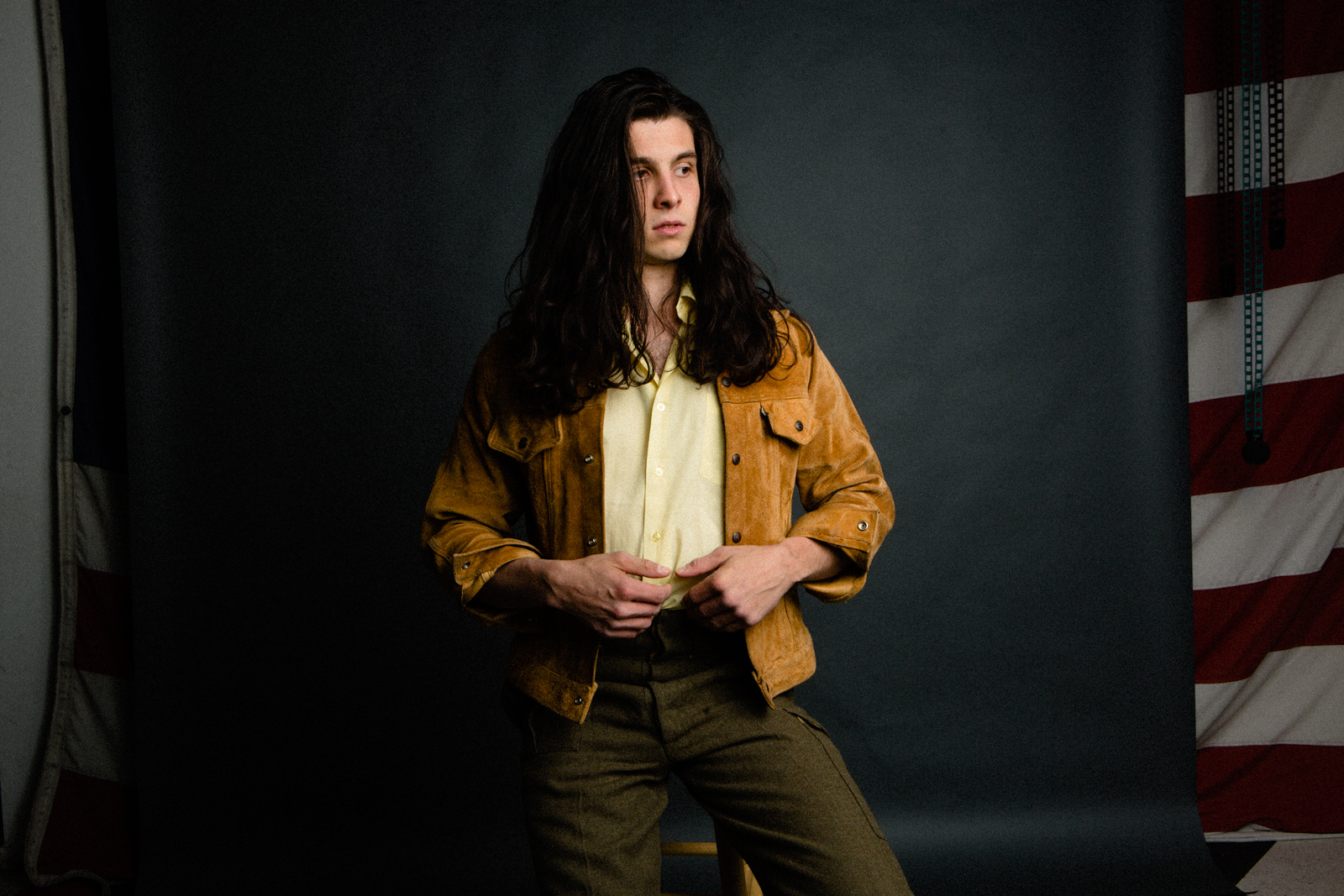 Billy Raffoul’s soulful voice doesn’t disappoint yet again with his latest EP, The Running Wild. These songs are so personal and it lets you get another perspective of just what Billy is going through. This is coming just in time for his tour with band, Parachute. We caught up with him just as he made his first tour stop.

Tell me about this EP and the inspiration behind it. Was this process any different?

For this EP, I tried different sounds and recording techniques. However, the inspiration was same - stories of personal experiences, my family and friends.

Which song was your favorite?

The title track, Running Wild. For this we got to go to Capitol records to record live streams with David Campbell. The EP was very personal for me and I’m glad it’s out there. The cover is actually my father and uncle. We found an old polaroid and it just made sense.

How did you prepare for this tour?

Alex and I are always trying to find new creative ways for the show and for this one we have been rehearsing and prepping for these shows.

What city are you most excited about seeing?

Catch Billy on tour supporting Parachute this summer in the following cities: