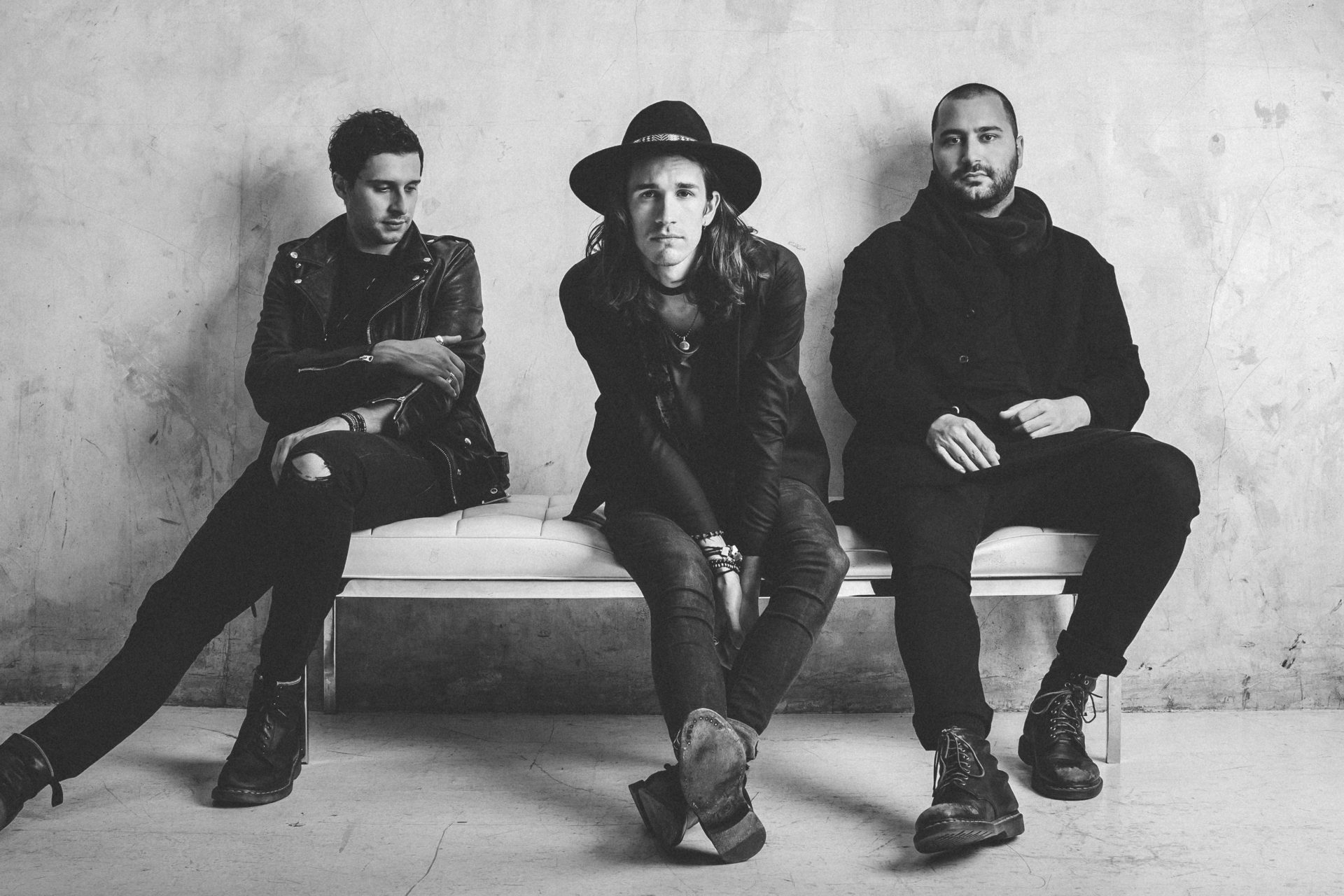 Charming Liars are known for their theatrical music that’s just slightly tinged with a certain poetic darkness. Their latest single “Insomnia” is the perfect precursor for their next album. Kiliyan Macquire, singer and songwriter told me that there’s a recurring theme for this next album.

He says, “It was the most consistent that we got comfortable being uncomfortable. With the creative process we don’t put restrictions on anything, usually what you’re hearing is this kind of pre-thought out creativity and the other end is diving head first and seeing what works and what doesn’t.”

With “Insomnia” specifically, that inspiration came from late nights at the studio that became sleepless nights. Sometimes the best inspiration comes from that slight craziness that comes with sleep deprivation.

Kiliyan explains, “Most of our music has an autobiographical starting point, we had been working on the song in the studio for three days and we didn’t have any lyrics and I was writing off of 5 hours of sleep and I’d go home after and I couldn’t sleep but, you know when you’re writing, you’re so wired. I was so awake so I started writing. I was observing my surroundings and embellishing, that’s how that came about.”

While the song itself is dramatic and catchy, the undertones are more somber especially when paired with the cinematic masterpiece that is their music video. It’s not like a regular music video, there’s no throngs of cheering crowds or shots of the band practicing and performing, the band doesn’t even make an appearance. Instead it centers on a couple, whole despite their love for each other, go through cycles of abuse and drug addiction ending in tragedy.

Kiliyan says, “The video, we did three of them, there’s two more coming out, the main goals as that it wasn’t glamorized, we teamed up with Philip Lopez and her really saw our vision from the beginning when we came to him with the idea of what we wanted to do. He really saw what we were going for. It made sense to do three, with the storyline it was too in depth to just do one video. We’re not even in the video, which some people thought was strange, but we wanted a more artistic approach. We wanted to tell more than just three minutes. We want to make a full movie of it.”

Having this kind of a video is what makes Charming Liars an interesting band, after viewing part one you can’t wait to see how the other pieces would fit. Artists are working overtime to find new ways to standout and catch their audience’s attention and making something like a gritty tale of drug addiction, the strong imagery, the overall cyclical feeling of addiction and the inevitable outcome has a more lasting effect on the audience.

He explains, “It took time to put the whole thing together, we wanted to get it perfect. As an artist you have an opportunity to present them with something more than you music, and almost a responsibility to do that. You can make a great song and make cool videos. We wanted to do something more in sync with the music, it’s more theatrical.

One thing I’ve always admired about Kiliyan is his commitment to writing. His best advice to up and coming musicians is to keep writing. “There’s not enough writers,” he says. “It’s more rare and it’s easier to connect with an audience if you know what you want to say. Obviously, get strong and practice your instrument but treat songwriting as an instrument.”