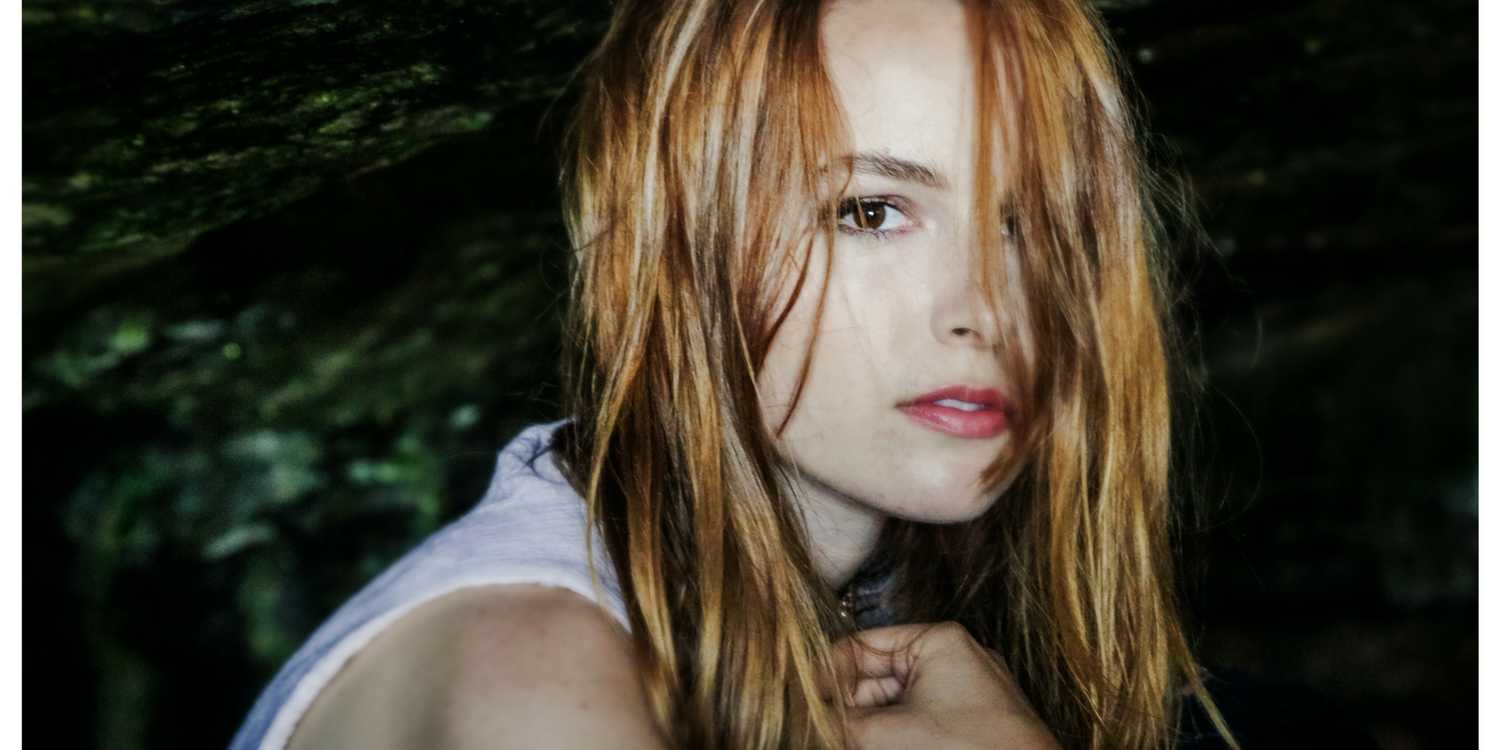 I remember watching each episode of Good Luck Charlie and freaking out when the star, Bridgit Mendler, came out with her first single, “Ready or Not.” This was a bop from the start and if you’re also a 20-something who grew up watching Disney Channel, chances are you’ve seen and heard Mendler’s talent firsthand. However, the indie pop singer has made quite a departure from her Disney days. Recently, I got to catch up with her and discuss the new sound and upcoming tour.

Breaking into indie pop was a bit of a shift, but Mendler’s support system encouraged her to “just put it out there” and we’re glad she did. So far, she tells me her biggest challenge has been developing her own creative perspective. “It takes time and cultivation.”

Growing with her audience was one of her biggest concerns. Mendler tells me she knew she wanted to make a change from pop music. “We dove back to our creative phase. I was at a different place and wanted to make different things.”

“My own filter of myself is critical,” says Mendler. “Making something I really like is hard and takes time, but it’s so rewarding when you strike upon something that makes you feel in tune with yourself.”

Her new songs from her EP, Nemesis, give off a different vibe from her debut album Hello My Name Is…, but it’s refreshing. Mendler tells me her fans have been very receptive. “It’s hard to find the people that connect with the music, but I’m very fortunate that a lot of people have gravitated towards it. The songs connect with people on the same vibe.”

With each single Mendler’s released, she’s given us a piece of her and allowed us to go through her heartbreak. “It was an important to be creatively and emotionally vulnerable – this was our theme for Nemesis – we wanted to confront the fear of being transparent.”

Being an obvious strong female, Mendler’s talent takes her out of the studio, too. She’s passionately involved with the WE Movement, an organization that brings individuals together to change the world. Mendler took a trip to Kenya for the Me to WE experience and was able to see how the community worked together. She tells me it’s a great experience to connect entertainers and kids to show that there’s a much broader world outside of what they know.

Mendler excitedly tells me about her best memory from this trip and emphasized visiting with people with different life experiences. “I taught them how to sing “Ready Or Not” in exchange for a song with cows and it was such a human way to connect with people and hear about their lives.”

With the release of “Atlantis” and “Temperamental Love,” Mendler has worked with Kaiydo and Devontée respectively, but she’s not finished. Mendler says we can expect a lot more collaborations as well as a sneak peak into her eclectic music taste from her second album.

Other artists Mendler would love to work with in the future include hip hop artist, Noname. She says she’s constantly inspired by lyricists and articulate women saying things that matter and moving people with words and their mind.

Something that drives Mendler is holding herself to a high standard. “Knowing that you can do more, allowing yourself to develop into whoever you are,” she says, “Women should know they have an important role to play in the world and work on developing that and not feel small.”

See Bridgit on tour and watch her video for “Temperamental Love” that debuted this week.