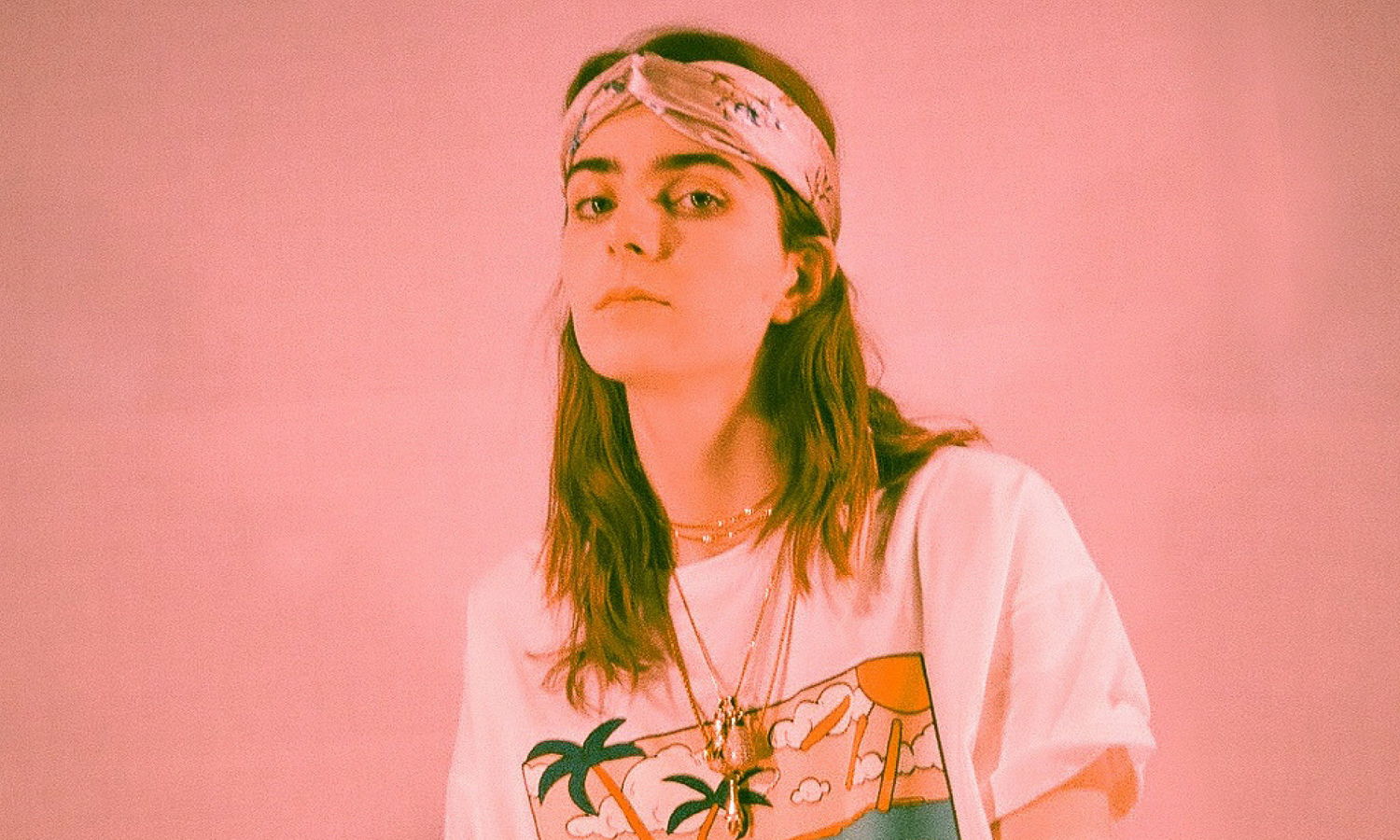 bulow is unstoppable, her song "Not A Love Song" was placed on literally every major Spotify playlist. Her songs are catchy, relatable and unique. She's truly the future of pop music. We talked to her about her new EP, Damaged Vol. 2 and her current inspirations.

B: I’ve always been singing. It got to the point where I’m not even sure if I would talk. When I got to the age of 11, I started seriously writing.

Your song “Not A Love Song” really skyrocketed, how did that feel?

B: It was a rush of excitement, nervousness and disbelief. I couldn’t believe people cared about my story, but what was even cooler was that people found their own story in this song.

B: My biggest challenge has been being vulnerable with strangers, whether its been in writing sessions or with listeners. But I’ve been learning that we don’t all have to be strangers. I may not have experienced the same things as you, but through music I can find common ground, as everyone has experienced some form of pain, love, jealousy, regret, and heartbreak.

Tell me about “Honor Roll” what's the message behind the song?

B: Honor Roll reflects my life over the past few years. I was struggling with the pressure from school when all I really wanted to be doing was making music. But I’m also talking about my fear of growing up and eventually dying.

Everyone has their own shit going on, and since I was a little kid, this was something that dominated my mind. Writing Honor Roll was freeing.

You also worked with Duckworth on “Sad and Bored” how did that collab happen?

B: I was a fan of his music long before I wrote the song. I loved the honesty and rawness of his music, and thought it fit perfectly with this track. I then thought hey why not reach out and see if he digs it. He was into it and here we are. The song is so visual, his lyrics and voice brought those images to life even more.

What do you want your fans to take away from your music?

B: I want my fans to not mistake honesty for weakness. Sometimes you have to be a bit vulnerable but that’s the price you pay, and it is so worth it. A little bit of beauty in this sometimes ugly world can go a long way.

B: I feed off the energy from other creatives, so being in the studio is paradise when it comes to writing and visualizing where I want to take it. Your own perspective is precious, but also has its restrictions.

B: Don’t let anyone or anything hold you back. Society is there for you to break its norms, to find your own path.

B: Treat society as if it were fair across all genders. Don’t let yourself become a victim through lack of confidence, but instead be a boss, a leader, a supporter, a good friend to those around you.