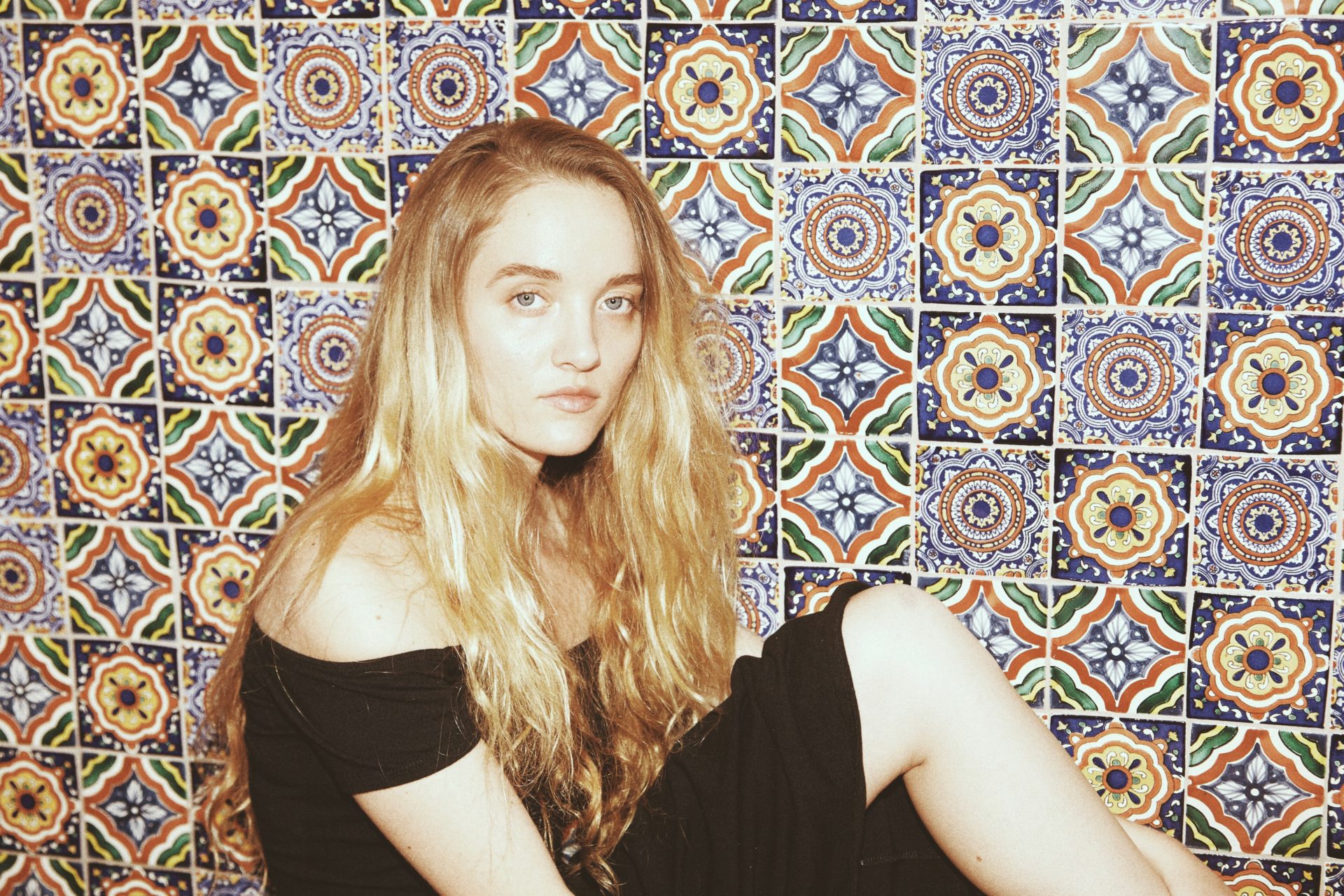 One of the things I love most about music is its ability to transport you somewhere through sound. Listening to Sam Valdez’s debut EP, Mirage, feels like driving through the desert at night with your windows down. It lives somewhere in between reality and dreams. Inspired by 90’s shoegaze and Americana legends, she mixes raw emotion with ethereal guitar riffs that blend together in a hazey perfection.

Valdez began her journey through the music world at six when she picked up the violin. Around three years ago she moved to LA and began working in the music scene, “I started off just playing violin with other people and writing instrumental music. But I kept seeing all of these really good vocally driven bands, and I kind of realized that’s what I really wanted to be doing.” So she learned how to play guitar and started writing her own songs.

The juxtaposition of her soft vocals and emotional lyrics with the ambiance of the music is reminiscent of Mazzy Star, who Valdez cites as an inspiration, “I’ve always really enjoyed music that has heavier instrumentals with a lighter vocal. I’m a big Mazzy Star fan and I love My Bloody Valentine, but I also love Leonard Cohen. In fact he was one of the reasons I got into writing because he’s just such a good songwriter.”

She doesn’t just draw inspiration from other musicians though. Valdez also credits Sylvia Plath as a big influence on her writing, “I try to find a balance between being poetic and also weaving that in with being realistic.”

Though she has made the transition into writing lyrics, she still starts off with the instrumentals, which makes sense since it is where she got her start. Her mastery of music theory allows her to weave her words through the sound with ease. “I always start with chord progressions and then melody, but I’m constantly writing lyrics and things I think of throughout the day. So sometimes I’ll go to those and try and work them together, but also sometimes I’ll just write something completely new. It just depends.”

When I asked her about what she is listening to now she rattled off an impressive list of current talent mixed with some classics, “I’ve been listening to Sam Evian’s new album, as well as going back to Beach House, which I do a lot. I’ll just overplay them until I have to stop and then go back once I’ve had enough time. I also just discovered Cut Worms and I really like him.” She also listed off Mojave 3, Molly Burch, and Blonde Redhead as constants in her musical library.

Since Mirage came out on June 29th, Valdez hasn’t really had the time to fully embrace releasing her first EP. “I really just wanted to put something out, because otherwise I would have just kept hoarding those songs forever. I’m about to go record the next one so it’s just nice to finally have something out for people to listen to.”

And I’m betting that next release will be just as good as this one.