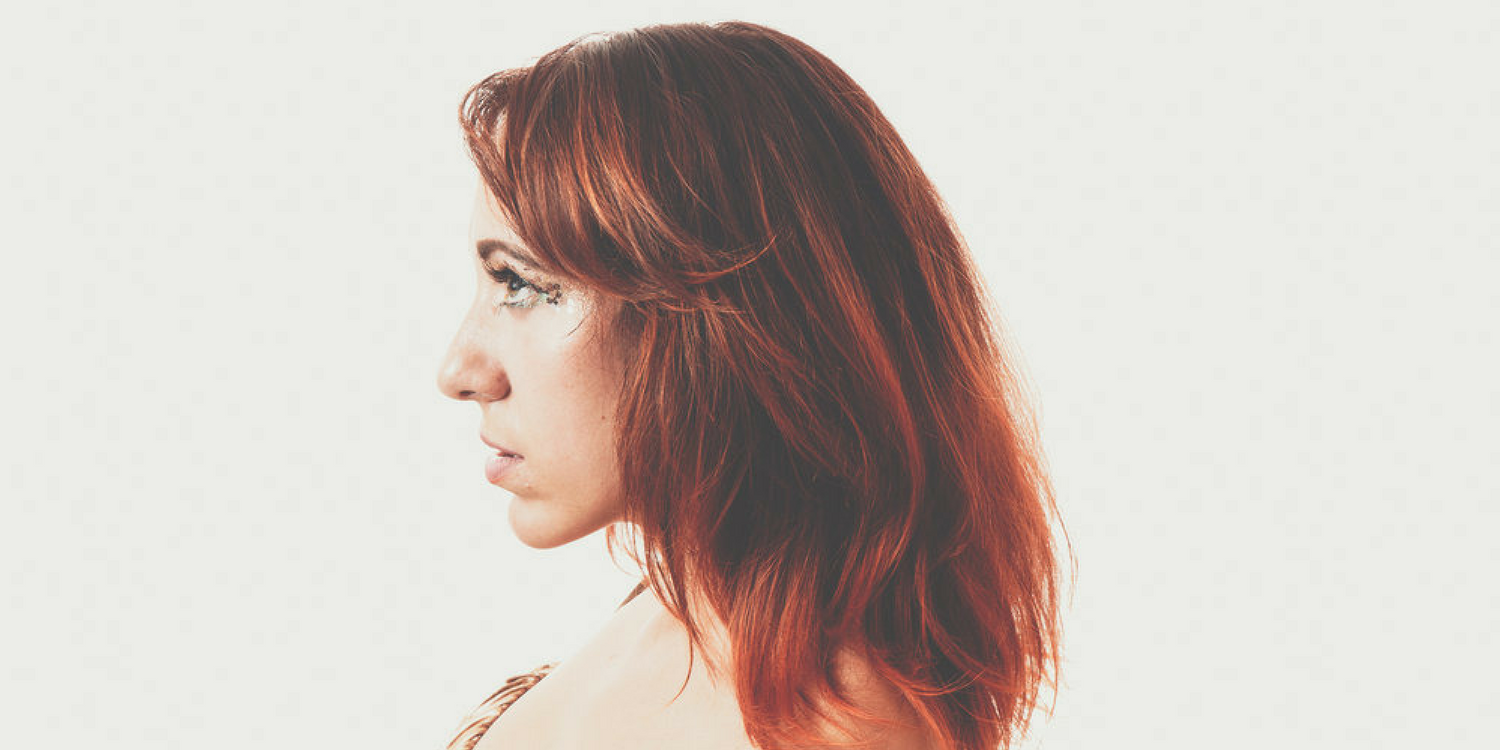 Dree Mon started her career as a dancer, and while she danced for big and small artists she couldn’t help but think she was meant to be in music. She started doing some musical theater and even as a dancer would get some lines and it made her gravitate towards a different path. She says, “When I was a teenager, even before that, I always wrote songs. I just would never play them for anybody. I just wrote them and played them for my stuffed animals or whatever. I was terrified to sing in front of people, but it was really therapeutic for me, just being an angsty teenager and going through all kinds of things. It was like my therapy.”

At first she was a little nervous putting her music out but she believes in the philosophy of putting yourself in an uncomfortable situation every day. She still gets nerves before she goes on stage but that’s part of the journey. She says, “I feel like this is that for me. It's literally doing that. I had a gig last night, and I was still nervous, so I don't know, it never seems to go away, but you just have to really believe in what you're doing and don't have expectations of what other people are going to think of it. If you love it, that's what's important.”

She’s been going through sort of rebranding which is paramount to a DIY songwriter like herself, and she does everything herself. Which is a lot to handle. She explains, “It's very evolved from your branding to song writing, to your live shows, booking, and then all the process of recording your songs, mixing/mastering them, releasing them, how you're going to release them, how you're going to promote them, and then submitting them to opportunities, pitching, reaching out to outlets, reaching out to maybe a Spotify playlist curator. It's constant.”

That rebranding came from her wanting to do something less serious and more fun, she was gravitating to more R&B and dance flavored songs and it seemed natural for her to reinvent herself. What came from that was her song “Rebel Soul,” an anthem for girls who go against the grain. The song came from her driving around in her car, she explains, “I like to write a lot in the car, so I was driving around and I was listening to it, and kind of humming melodies, and I just pulled over and parked in a parking lot. I sat there and I turned it up really loud, people could probably hear me, there's old ladies with their shopping carts and stuff, but I was just sitting there and this concept of the rebels came to me.”

She’s always had a place in her heart for the outsider. She explains, “I've always felt like that rebel inside of me was pulling, like any time I'm in a situation where people are telling me to do things one way, my natural instinct is to go against that, do the opposite. I don't believe that there's one way to do things. I think that there's always your own way and a million ways, so "Rebel Soul" is trying to remind people that they should go for their dreams or go for what they really want to do, even that it's okay to have fun sometimes. If they're workaholics or doing too much school work, take a break or play hooky for a day, it's not going to kill you. I encourage it.”

When it comes to her best advice, it’s all about being prepared and doing the best you can. “Take lessons,” she emphasizes, “Whether it's going to be singing or playing an instrument or music production or songwriting. Try to find a mentor or somebody that you look up to that can give you some advice. Besides lessons, even if it's just learning from YouTube or something, focus on your craft.”

Even if you’re nervous at first she says that talent will push through. It’s all about taking the time and putting in the work. She explains, “When you feel like everything is crashing down around you, it's really important not to spiral down and get into that kind of thing and just to turn to those things that you love. It's just like, you have to have that stimulation to keep your mind off any kind of negativity that you might want to go to.”