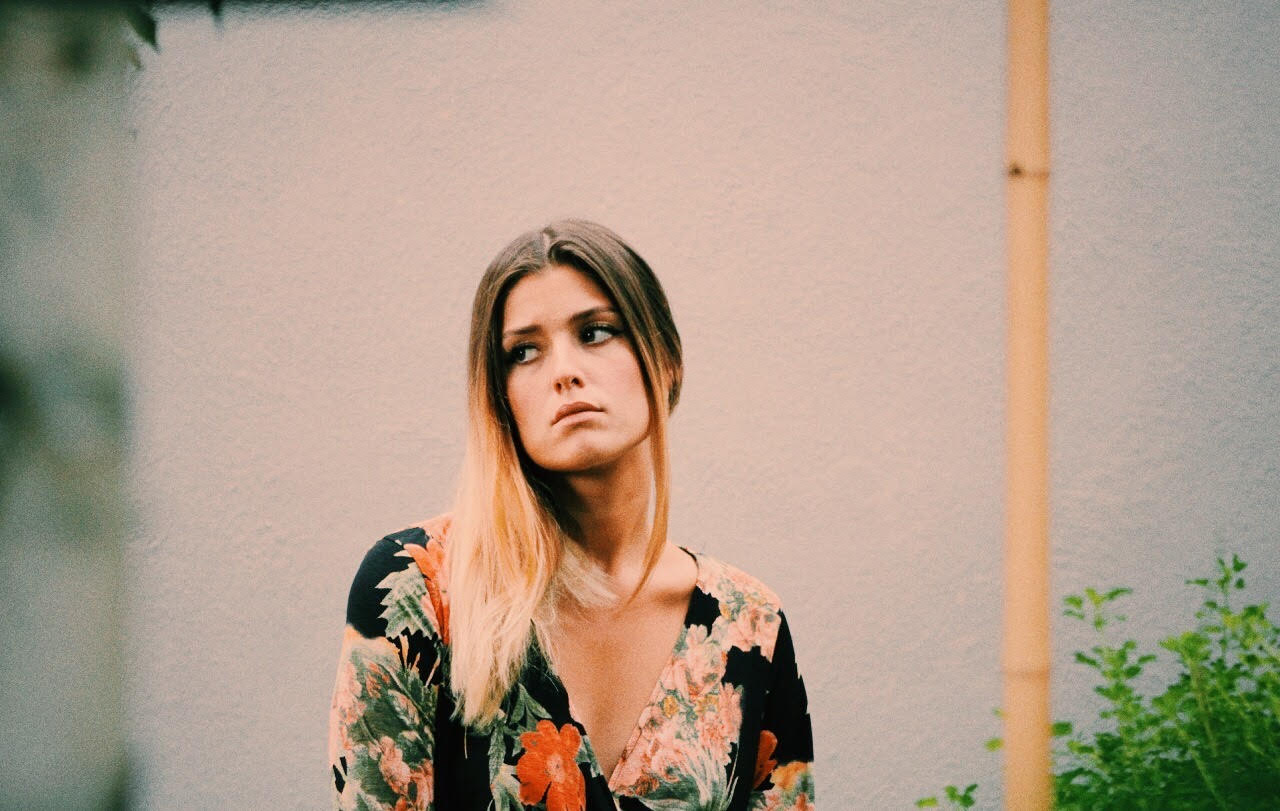 I could gush over LÉON for days. Her amazing vocals and relatable lyrics are just a couple of the reasons I was dying to interview her.

Her latest single, Body dropped a few weeks ago and it’s been on repeat since then. The Swedish singer/songwriter tells me it’s about a summer love she had a few years ago working as a waitress. “It was pretty romantic but a pretty complicated situation, too.”

“I was feeling a little nostalgic one day in the studio and the producer (Martin Stilling) and I recorded a one-take cassette demo. That’s how the song came about,” says LÉON.

She tells me her process for each song is different from time to time. “For me, it’s really important to be honest and to say something that actually means something to me,” she explains. “It’s hard to write about something if it’s already out of my system. So it usually starts with a piano and me singing around certain chords and hopefully there’s a feeling coming out of that.”

She’s popped up at a few festivals throughout the summer, but with fall approaching, she’s off on her second headline tour. “It’s the best thing I know so I can’t complain,” she says. “I’m releasing two new songs pretty soon so I look forward to singing them live for the first time.”

For those of you who haven’t been to a show yet (guilty), LÉON laughs and assures me it’s to be “full of energy and bad jokes.” “I want people to have a good time and feel all the feels.”

I like to get personal with people on stage, which is strange because it’s sometimes harder to be like that in real life. But when I feel connected to the audience, that’s when I feel like it was great show,” she says.

She tells me her favorite songs to perform are “For You” with her band and “Surround Me” when the crowd sings along with the chorus. She adores playing in Chicago, San Francisco, and New York and also credits places like Seattle and Philly with the intimate venues. “That’s the most fun ‘cause you’re so close to everybody!”

While many artists had other plans, LÉON says she couldn’t imagine herself doing anything else. “It might sound a little sad,” she jokes. “Maybe direct music videos? Or be a painter, because I love to paint.”

Going after your passion is definitely how she got to where she is today. Her advice was simple. “This might sound cliche, but “Be Yourself,” says LÉON. “I know that it always doesn’t feel like you know who you are, but if you go with your gut feeling and you try to stay true to yourself, that’s when you end up the most happy.”