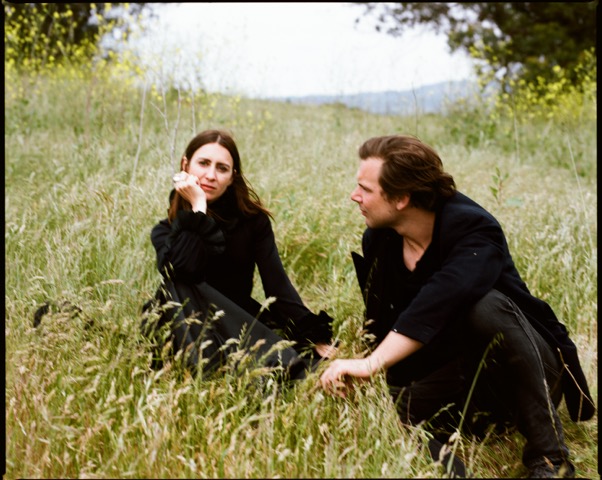 HAERTS are such an amazing band and they've just announced their sophomore album New Compassion will be released on October 5th.

The sophomore album is a story of transformation and unwavering persistence. But that isn’t where it started. With eleven songs that each take a unique look at love, New

Compassion began as a self-therapeutic manner of recovering from an unfathomable loss.

Following their split with Columbia Records after the release of their 2014 self-titled record, which featured their breakout hit “Wings” and gathered praise from NPR, New York Times, Pitchfork, NOISEY, Billboard, and saw the band secure festival slots at Coachella, Governor’s Ball, Bonnaroo, Austin City Limits, HAERTS struggled with the sudden feeling of falling and the anxieties that accompany a shift in life. The band left New York City for the isolation of the Hudson Valley, choosing busy hands over lingering sorrows.

The longtime kindred souls – Nini Fabi and Benny Gebert – set out to freely create something, regardless of outcome, unsure if anyone would ever hear the finished product. They filled the voids they felt through writing, recording and self-producing New Compassion, an album that echoes the path they took to create it.