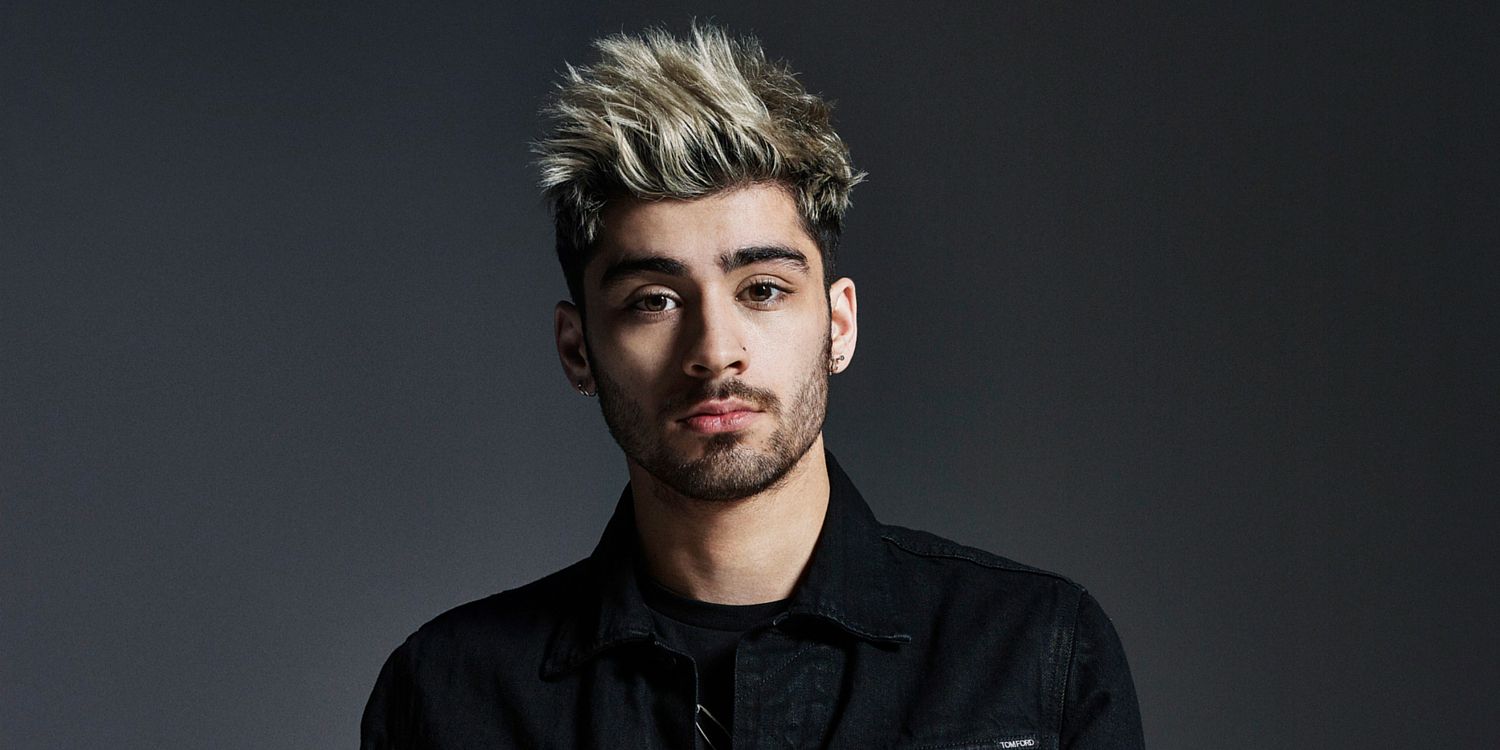 We’ve all heard of the band One Direction. Their instant fame is all thanks to the brilliant mind of Simon Cowell, who decided to group the solo artists into the 5-boy wonder they would be known as worldwide.

However, this “perfect” band started to crumble after just five years together when Zayn started missing appearances. He was noticeably unhappy performing on stage with the rest of the group. Everyone representing the band claimed everything was alright. Until a post on the band’s Facebook page confirmed what every fangirl was dreading….

In March of 2015 Zayn wrote this post: “My life with One Direction has been more than I could ever have imagined. But, after five years, I feel like it is now the right time for me to leave the band.” It was true. Zayn was leaving One Direction.

Since the band first formed, the guys of 1D made it clear they were not like other boy bands. They wouldn’t have dance routines or wear cliche matching outfits. This maintained them as individual artists working on a collaboration together, rather than a stereotypical boy band. Yes, their music is directed mainly at teens, but the guys also covered some very iconic songs. Even the songs they auditioned with were different. Zayn sang “Let Me Love You” by Mario, a song that was totally different from the genre of music that 1D has put out. It made sense why Zayn wanted to leave. He wanted to make more songs like what he originally wanted.

His departure from 1D broke the hearts of millions of fangirls (and boys), it also made fans wonder if he made the right decision. Since Zayn’s exit he has been in the studio working on his first solo album Mind of Mine, which will hit shelves on March 25. His first single “Pillow Talk” was released on February 2 (in the US) and was number one on Billboard’s Top 100 soon after its release date. The way this single is making noise brings promise for the rest of his album. It’s also shutting up the critics who claim he’s just another untalented boy-band member.

“Pillow Talk” is the type of music Zayn wanted to create from the beginning. ‘Mind of Mine’ is the album he thought about creating while being trapped inside the boy band stereotype. His freedom couldn’t have come at a better time either. His fame from One Direction will definitely boost his popularity as a solo artist. His 1D fans have grown up and so has he, as you can hear in his lyrics, which include a first ever curse word; the “F” word. As a follower of One Direction from the beginning, I am pretty excited to hear the rest of Zayn’s album. The 1D days were great, but I’m more than ready to hear him all grown up.

Also, if you haven’t seen the music video for Pillow Talk, you should. The graphics and not to mention the fabulous Gigi Hadid put all the 1D videos to shame. It’s sexy and scandalous, something we haven’t seen from him before. If this is how his first single is I think we’re all ready to hear what the rest his mind has to say.