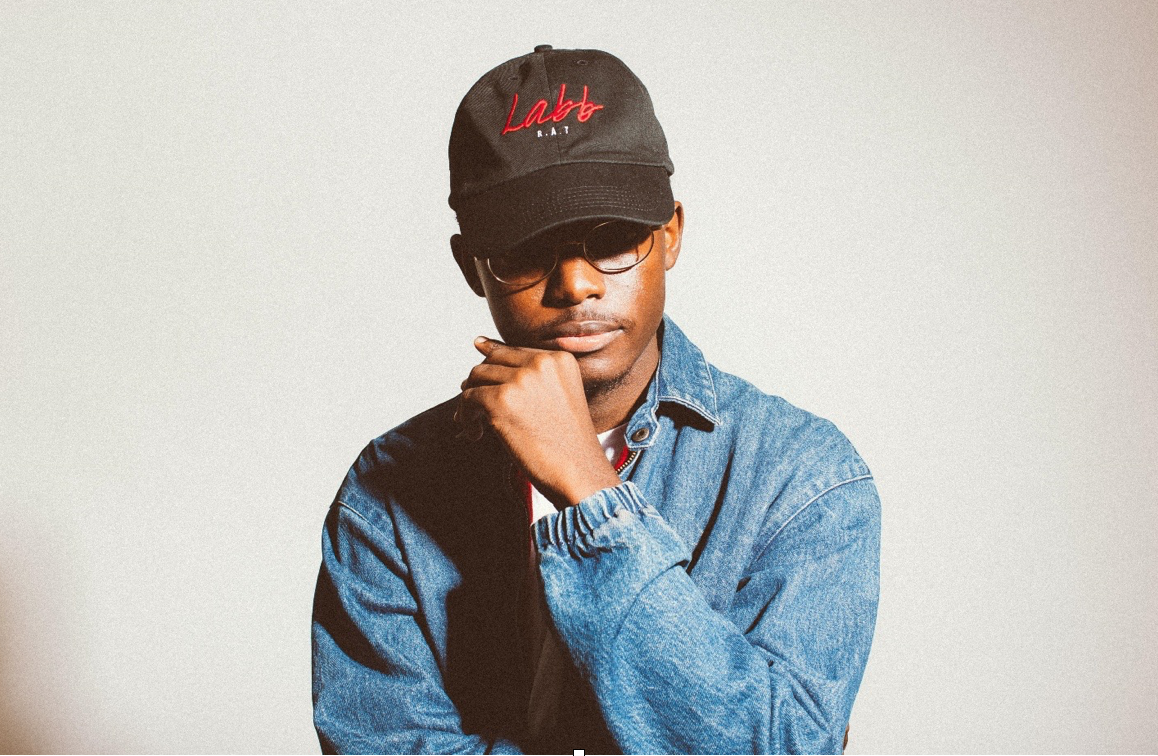 Over 4,000 miles away from his home in New York, Darius Henry- AKA HDBeenDope- is about to take the stage after preparing for a 15 minute set. He sits in a hookah lounge and awaits his performance time. The slot keeps getting pushed back and he waits with anticipation. Suddenly, the promoter for the show calls HD’s DJ to say “You’ve got to do an hour!” Too many people have come just to see him perform in Paris, France. He thinks, “How the f**k am I supposed to do an hour?” when he didn’t prepare for that. But he resolves:

This is the gumption of HDBeenDope.

HDBeenDope, self-described as the one who’s not out there for the “extra shit,” has managed to weave an intricate web of meaningful connections in the music industry. How he landed his most recent US tour opening up for Portugal. The Man breaks down all the way back to 2012; when his friends had all gone off to college out-of-state, he was left making his own music and videos.

He says, “I was doing everything. With the internet I was putting out things and analyzing how people were reacting, figuring out how to make it better and how to get eyes on me.”

Back in 2012, he posted a video called “Put it Off.” Matt, then a stranger from Boston, hit HD up and said, “I want to shoot a video for this.” The two ended up becoming best friends and through that connection sprang one after another until HD found himself opening for Lady Leisure at the Gramercy Theatre in February of 2016. That June, Scott- the tour manager for Portugal. The Man- contacts him about opening up for them on their 2017 spring tour.

He explains, “He saw me open for Lady Leisure and thought I was incredible. Even though I am not the guy that’s out there trying to network, just knowing and meeting people and building relationships with people, it ended up becoming this weird networking thing that I wasn’t necessarily trying to build… A lot of things could have changed if I had made one decision differently.”

HDBeenDope’s saying is LABB RAT: Learn and Become Better, Receive and Think. He came up with it around 2013-14. At first, just wanting a “cool” nickname like most rappers around that time, he was just scoping ideas and throwing them out just as fast. Until one day, his friend pointed out to him that he was “just a lab rat,” because he spent most of his time at home making music. He found it offensive at first, taking it personally that someone would insult his work ethic. However, it manifested into more when he saw the bigger picture:

“My whole thing with life is learning," he says. "I feel like you can learn from anything- the smallest things to the biggest things. But my biggest thing with learning is if you’re not gonna sit on the shit you’ve learned and actually see how you can apply it then why are you learning it?... If you learn something, figure out how you can apply it.”

And, much like a lab rat, he took the information and decided to mold his experience around it. Growing up in a household where rap was not really a big influence through his mother or uncle, HD would get his source of inspiration from the CDs his brother brought over whilst babysitting. He was so sure from the age of 12 that he wanted to be a rapper, and ever since then he’s worked vigorously towards that goal.

HDBeenDope will be dropping a new project this year-currently in the works- but after that he will do a European tour and has a goal of doing a small US tour, headlining. His most recent single, “Double Up,” can be found on Spotify below!