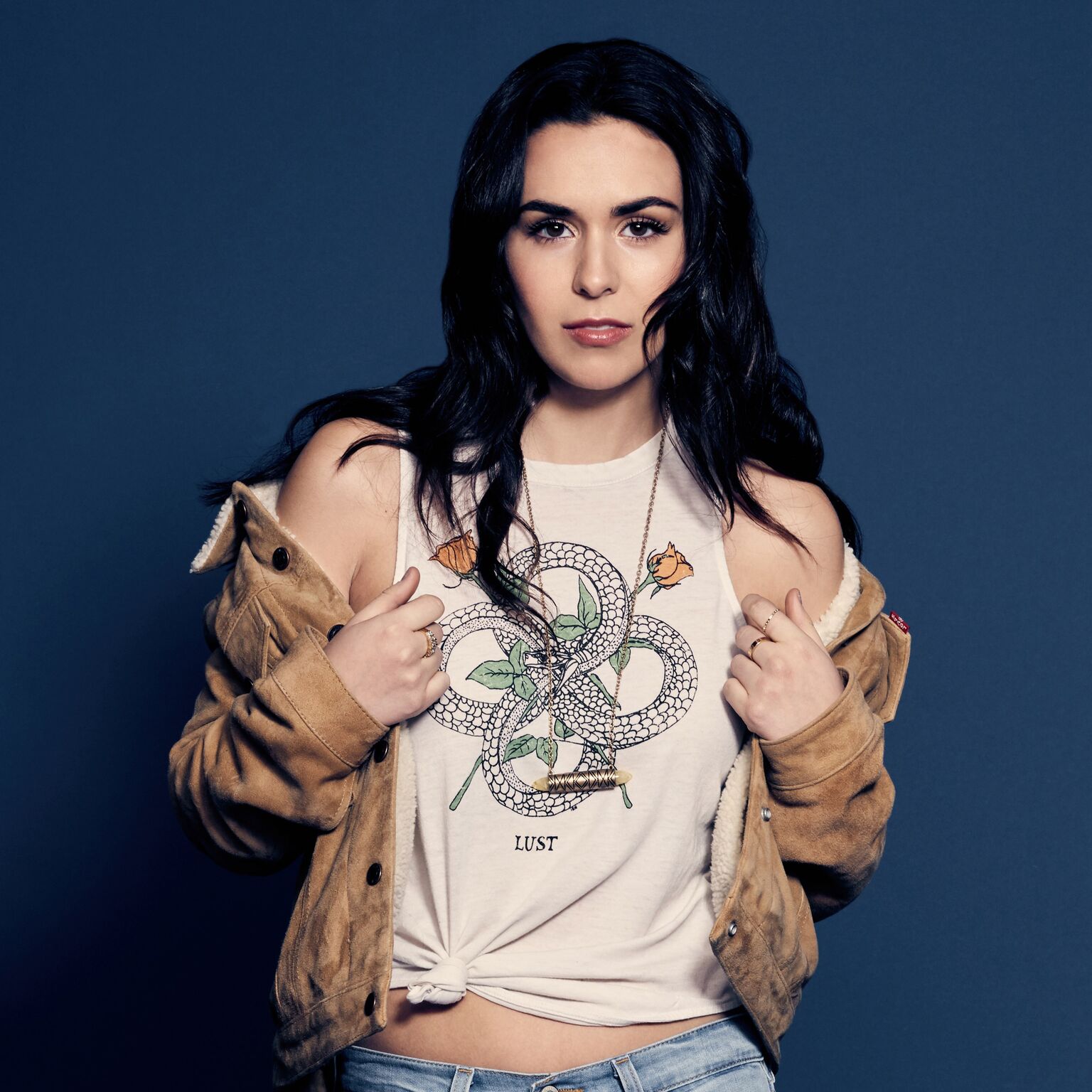 With her hits like the instant party favorite, “Feel You Watching”, and the sultry “Like a Wave”,  artist Heather Brave is tackling her more emotional side with her new single “Spinning”, out now.

Starting out in musical theatre at the age of five. She says, “That’s where the seed started to grow for me and I loved performing”.

She soon found a new home in music; however, as she “wanted to be the one creating the story and performing it.” Brave says, “I found a sanctuary in music where I was both the boss and the character.”

She explains her style as, “a mix of honesty, anthemic vibes, straightforward intimacy, 2000’s pop nostalgia reimagined, and references to The Wizard of Oz."

Brave learned guitar at the age of six and tried to learn every Beatles song ever. Amazed by bands like Iron & Wine and Mumford and Sons, she also grew up listening to Britney Spears and Hannah Montana, and her love of those different genres really shows through her music.

She explains, “My goal was to marry [those influences] to tell my own unapologetic stories. Telling a story in a way that feels different from anything you’ve ever heard, but I also want everyone to connect to what I’m saying and really fall into it and get it.”

With storytelling lyrics over pop beats perfect for dancing, Brave captures the two different genres perfectly, in a sound all her own.

Coming first from the acting world, Brave says, "Empathy is the best tool.” Through acting Brave learned how to put herself into someone else’s shoes and from that she became a “better, more thoughtful person and storyteller.”

On her experiences and exposure in that industry, she says, “I got to meet so many different people and collaborate with them, which only fuels that nervous, excited feeling of performing. As I collaborate with other songwriters, I feel that same energy being expanded.”

Brave’s newest song, “Spinning”, is a far cry from her previous upbeat, empowering singles. Brave’s melodious voice blends gorgeously with the backing cellos, and tells the story of finally finding yourself.

Brave explains, “There was a time for me when I felt like I was spinning out of control, just losing hold of everything I thought I knew.”

In the process of moving she says, “I learned that sometimes in those moments when I lost control, I realized, ‘wait I’m going to be okay’, and that revealed a strength I didn't know I had. It uncovered a friend I had in myself, and that feels extremely reviving.”

Showing off her more grounded side, “Spinning” she says is “what you listen to when the night is over and you’re cleaning up with the lights on.”

Brave’s passionate voice ignites lyrics that speak to listeners on a deep level, giving voice to feelings that everyone’s had and that everyone can relate to.

For anyone interested in diving into the music industry, Brave says, “Be patient and trust yourself. Don’t underestimate your gut. Just do it. Be an artist first. When you’re you, and you don’t forget that, everything else follows.”