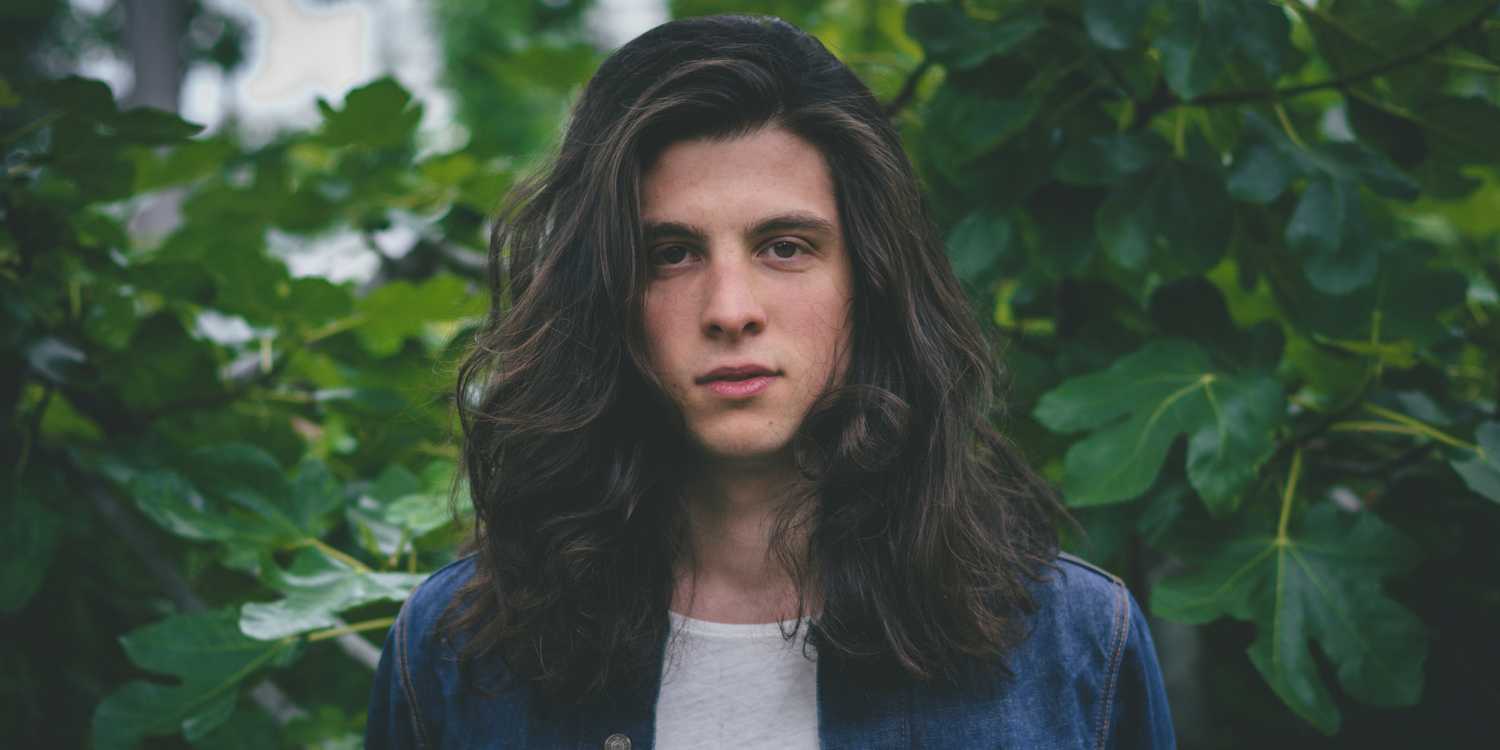 As soon as I heard Billy Raffoul’s anthemic “Driver” I knew he had something. The song is so forceful and dynamic.

Billy grew up idolizing his father, a musician who has opened for everyone from Joe Cocker to Bon Jovi. He remembers going to shows as a kid and knowing that he was going to spend the rest of his life pursuing his dreams like his dad.

With such a unique voice, Billy started doing singing demos, he would go into a studio and get paid to be a vocalist. He went into the studio to sing Kid Rock demos and the recording engineers liked his voice so much they asked him if he had any originals. He says, “I played them two acoustic songs. They shot an iPhone video and sent it to my now-manager, who used to work with Kid Rock. The next day we drove down to Nashville.” What a classic music fairytale, very Johnny Cash.

I feel like we don’t get a lot of a rock sound anymore, it’s one of those genres that yes, you can find bands that are still making actual rock music, but it’s few and far between. “Driver” has that edge, it’s like a Joe Cocker, 70’s rock jam that is so refreshing to hear.

The song is inspired by a story of picking up a hitchhiker after one of his dad’s shows on Pelee Island on Lake Erie. He says, “It was a small community and we knew everyone there so you knew when someone was out of place, he stayed with us a for a few hours.” While picking up hitchhikers is not recommended, it makes for a beautiful song and an interesting take on a moment.

He explains, “We turned it into something a little more sentimental, in that maybe I’m not singing about someone being lost on the side of the road, but maybe someone lost in life who doesn’t know where they’re going or what they’re supposed to be doing.”

He sings “Darlin’ don’t wait up I’m counting on my luck I hope it can get me there, Keys in my pocket I don’t mind the walkin’ but you feel so far away, The bus fare I had it but I got bad habits that don’t get me far these days
Sometimes I wish I was the driver, But I’m always the hitchhiker, I want to be there for you even though you don’t need me to”

Billy is a hardcore live show fanatic, he’s kind of a traditionalist in that sense. He wants his career to center around the live show. That’s the kind of work ethic and showmanship he gets from his dad. He adds, “I want to build my career on the live show. I want to be a true working musician.” He knows that makes him sound like a traditionalist and he’s fine with that. Even though the music world is constantly changing and evolving he says that the one consistent is that people will always crave live music and killer performances. He adds, “Connecting with people has always been the best part of a show, I want to keep doing that.”

Billy is already making waves by opening for Kings of Leon, the Pixies, and Nathaniel Rateliff on July 6th and he is working on his debut album for Interscope Records. Follow him for more music, and obviously listen to Driver.