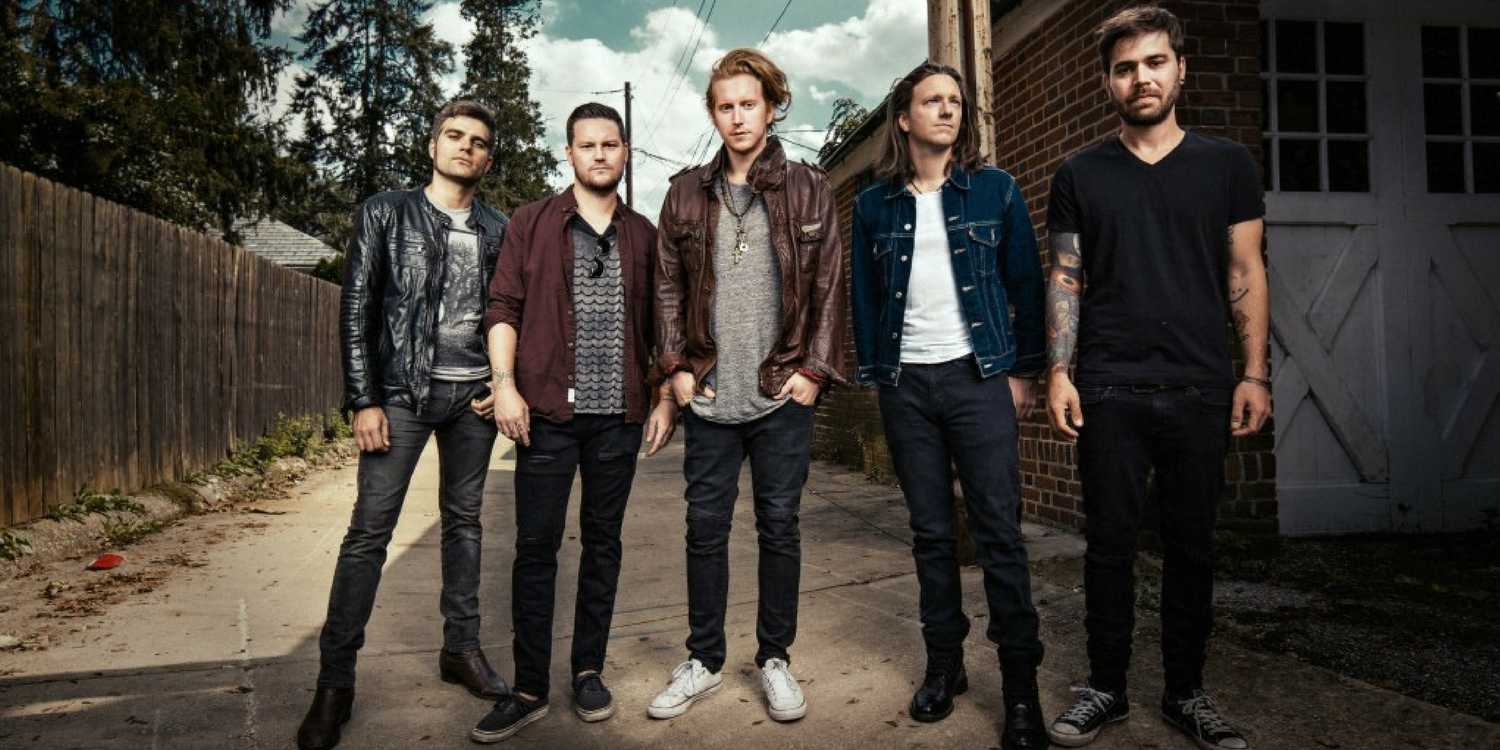 Okay, let’s be honest here, if you’re within the ages of 25-30, chances are you jammed out hard to We The Kings. Even now, listening to “Check Yes Juliet” brings to mind sweet summer nights cruising around with my high school bae. I fangirled so hard when I got the chance to talk to Hunter Thomsen about their tour.

Hunter and Travis first picked up guitars because they were trying to get girlfriends. He says, “We just thought we’d pick up guitars and try to look cool and maybe learn some songs.”

That first thought would propel them into being a major part of the 2010’s music scene that was defined by Hot Topic t-shirts and Warped Tours. Their tour this year was sparked by a desire to not only relive and celebrate those moments but also to reach a new audience.

I feel like there’s been a resurgence of this genre of bands touring right now. Hunter thinks it has to do with the cyclical nature of music. He says, “Music tends to repeat itself every now and again maybe now people are remembering those songs.”

He also notes that it may have to do with their recent amount of radio play. He explains “People go back into the past like ‘oh what other songs do they have’. To be honest, it’s like what I did with Kings of Leon. Their album ‘Only By Night,’ I listened to that and thought wow what a great record and then I went back and listened to the rest of their songs. So hopefully, it’s this turn of the tide in music. Going back to things from ten years ago. Hopefully, a little more rock n’ roll instead of dancey stuff all the time.”

I think he’s onto something. There’s definitely people going to these shows to relive their highschool days but there’s also the newcomers that are discovering this for the first time and it sounds new and fresh. That’s the beauty of these tours, the music still reaches people regardless of how they first found it.

He emphasizes that the feeling of performing live never loses its effect. He says, “Playing in front of a crowd whether it’s two hundred or a couple thousand and seeing people go crazy over our music is one of the coolest things that I’ve ever gotten to witness in my life. We’re living in a dream and sometimes you have to pinch yourself.

Hunter assures me that they are indeed working on new material and hope to have a new record out in late summer or fall. You can catch them on tour or at Pot O’ Gold music festival where they’ll be sharing the stage with acts like G-Eazy, Fitz and The Tantrums, and Death Cab for Cutie.