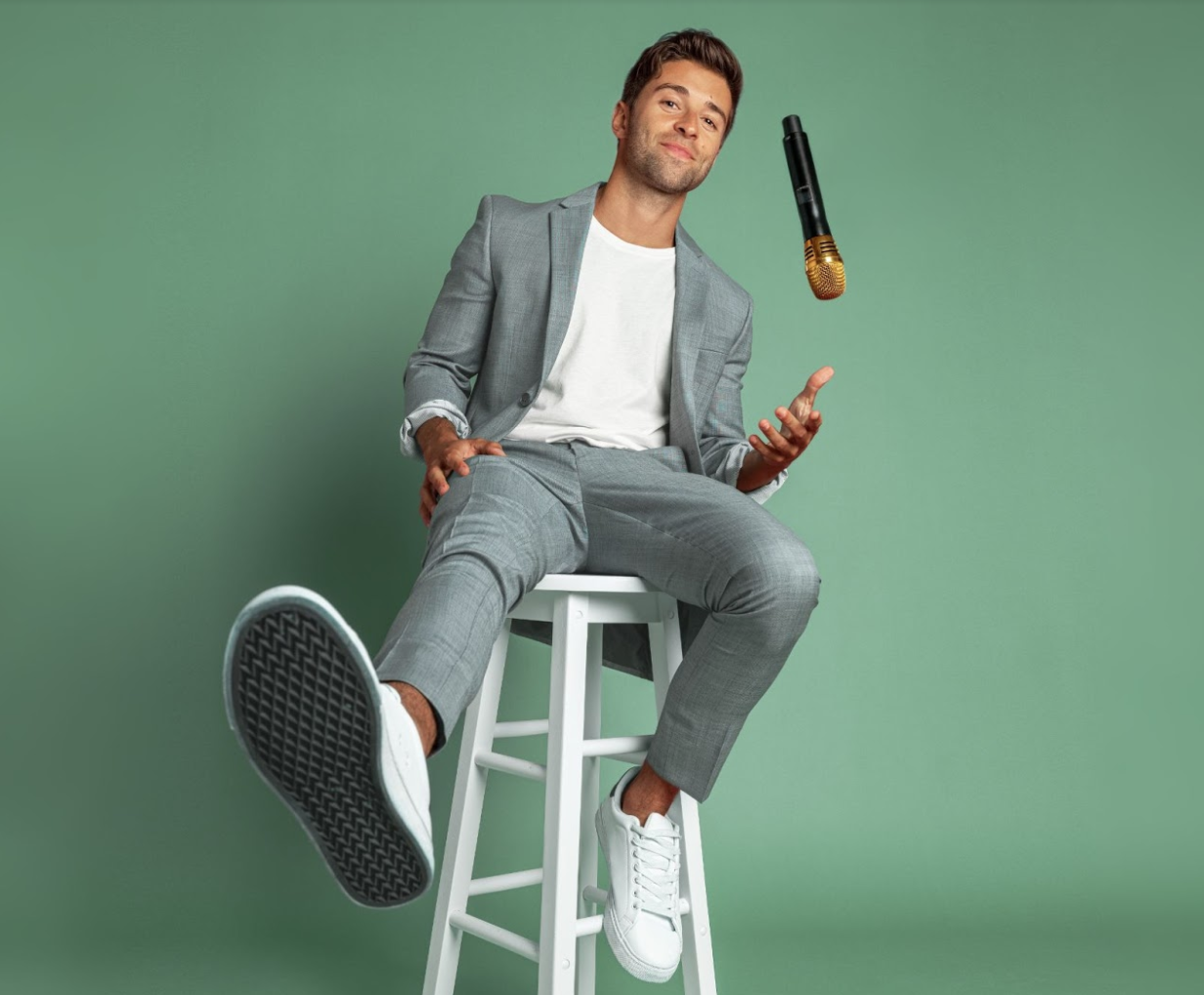 We love Jake Miller, and we are so excited to talk to him about Silver Lining II. The album is out today and we’re thrilled to learn about his favorite tracks, how he created the amazing video for “Click,” and all the process it took to create this newest project.

Also, if you’re going to the Halloween show like us, say hi and dress up! This is a PSA from us and Jake himself.

Silver Lining II is out today! I know it’s been about two years since the last album, how did you go about choosing the songs for this project?

Jake: When it came to narrowing down to the 21 songs, I had to pick those that were the most obvious and cohesive. I wrote about 75 during quarantine, but I picked my favorites first and continued filling out to see which would connect the story.

Which track are you the most excited for everyone to hear on the album?

Jake: I’m most excited for everyone to hear “Click.” It’s probably the most personal track I’ve written. It’s about waiting for that moment after all those blood, sweat and tears and realizing that it’s all worth it. I think it’s the most relatable track.

I love that. What about the track you’re most proud of?

Jake: I’d say “Click,” too. I think it’s just a song that serves as a cool reminder for getting to that next step, you need to take a step back and realize that sometimes where you wanna go? You’re already there.

How did the pandemic affect this album, if at all?

Jake: Yeah, I don’t prefer zoom sessions because it’s hard to gauge the energy sometimes so I had to create this album a majority by myself. I had a group of a few friends who came by to help me create the album. I wouldn’t say it’s a bad thing either - it allowed me to grow.

I know you’ve got a tour coming up! What’s the song you’re most excited to perform live?

Did the pandemic change your perspective on tour or music?

Jake: Change perspective on touring - best version of myself - appreciate it so much more - even the small shows- time of my life

Jake: Yes! So a guy named Sacha reached out to me via email and he told me he had just graduated from film school and offered to create my video for free! So after pulling some strings, we were able to add some other effects and it looks like a huge budget video!