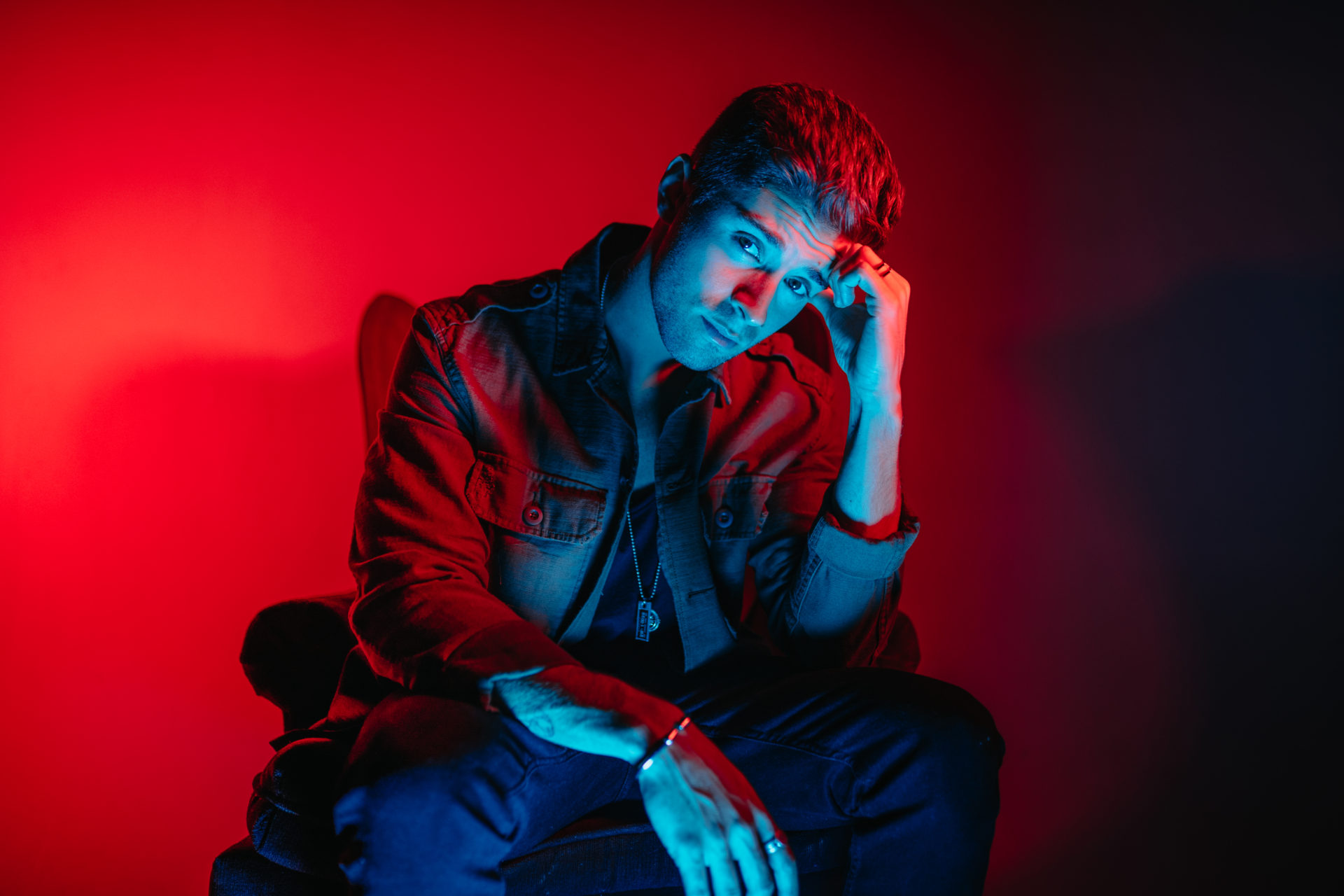 Last time we talked to Jake was nearly two years ago, which may not sound like long - but, in terms of his personal and musical growth, a lot has changed. Jake, now 26, produces his own music in addition to writing, has signed with RED Music/Sony Music and released his first major song in five years - Wait For You.

To top it all off, he’s touring following the release of his latest EP, Based on a True Story, and his show is AWESOME. Jake interspersed his new music with previous songs, all the way back to A Million Lives and First Flight Home (a favorite of mine). Never having seen him live, I was wildly impressed - I love his latest songs and knew hearing them live would be great, but what blew me away the most was how seamlessly all of his music came together in a live show. Beginning his career in 2013, there’s a possibility that the initial music may not transcend into a new sound in 2019 yet his does. He effortlessly jumped from song to song across his entire catalog, moving from playing acoustically to songs with piano to hits that include some rapping, all while connecting with the crowd and keeping the tempo up - with a set like this, it truly felt it was over too soon.

While I considered myself a fan of Jake’s before the show, I left having instantly added a few more songs to my playlist that the live show really elevated for me (s/o to Rumors and Drinkin’ About You) and loving Nikes, Overnight and Nobody Else even more than I did when I walked in the door. And, what more could you want from a live show than that?

We chatted a little more with Jake before his show in Dallas and he gave us the download on putting together this EP, his new modeling contract and more.

Congratulations on your new EP! I've been loving Wait for You since you released it - how did you decide on it as a lead single?

Jake Miller: Thank you so much! It felt like the perfect first single to lead with because musically, it was a big step forward for me. As a songwriter and producer, it’s my proudest work yet. “WAIT FOR YOU” is very dynamic and different than anything I’ve ever put out.

Do you typically already know when writing or finalizing a song that it's one you'll want to be a single?

Jake Miller: Definitely not, once all the songs are completed, I play them for everyone and try to get a gauge on which one is the favorite. And of course, I always have a favorite too.

The rest of the EP is equally as mesmerizing - each song grabs you immediately yet it all feels very cohesive. Did putting this one together feel different than previous EPs or albums in that way? It still sounds like you, but somewhat of a different vibe than your last album!

Jake Miller: I wanted every song to sound different than the next. I wanted to push boundaries and try things I normally wouldn’t do. To me, it’s all about balancing how to evolve and grow as an artist, but still always maintain that “Jake Miller sound” that my fans love.

And now you're producing, as well. How does that change the process of preparing an album? What do you like most about producing your own music?

Jake Miller: I put so many more hours into each song now. I probably spend more time producing the beat and perfecting it, than I know with the lyrics. I love producing my own music because it’s 100% me. Not a single lyric, melody, note, isn’t straight from my heart.

So, the EP is out and your tour has begun. How do you prepare for a tour? What can we expect from the show?

Jake Miller: We had 2 days of rehearsals in LA. I will play the entire new EP along with all the old fan favorites. This will be the best show I’ve put on yet.

What song are you most excited to perform live?

Jake Miller: Probably “NIKES” – the drop gets me so hyped.

Tell us a little about your new modeling contract. Is modeling something you've always been interested in? How did it come about?

Jake Miller: Modeling is something I’ve always wanted to do. To me, it’s important to try everything that you’re passionate about. Do everything!

How will you balance that alongside your music career?

Jake Miller: Music will always come first, but I’ve always been good at balancing things outside of music.

Now, our last question - what do you want to say to your fans?

Jake Miller: Thanks so much for the continued support. This journey is just beginning and I’m so excited to play this new music on tour for you every night!

UPCOMING “WAIT FOR YOU” TOUR DATES: Get tickets here.