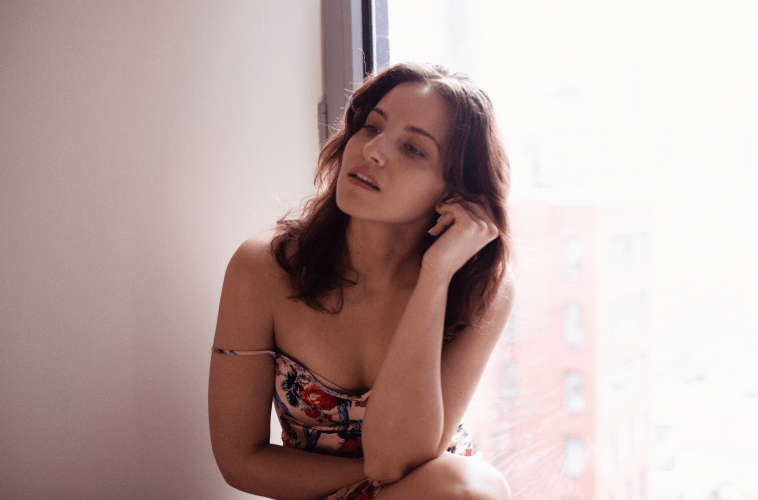 Jennifer Denali has the most romantic backstory to her music. Her parents were both musicians and she basically grew up backstage at the Met, but she always wanted to be in front of the curtain. When she was 15 she got a development deal. Which means she had to find her identity as an artist.

She says, “That was when I was like, ‘Holy crap. Dreams really do come true. I can't believe this is happening.’ For me, it was just really about getting in touch with who I am as a person and finding out what it is I wanted to say as an artist. I needed to have my own voice.”

Denali loved iconic artists like Madonna and Mariah Carey, she explains, “I mean, if you're not in it for the long haul and for the career of it, like Madonna, then it's kind of like you're dabbling."

Even though the trend has been to release singles and EPs, Denali went all out. She’s releasing a full album because it tells more of a story.

She says, “Painkiller is where it starts. It starts with crashing and burning and getting rid of all the toxic people and things around you and then sort of learning how to love yourself again. So the album tells the story of my healing process and that whole journey. By the end of the album, you see the light.”

The main thing she struggled with while she was finding her sound and finding who she would be was learning to get over that little voice of self-doubt. Something we can all relate to.

Denali had to get out of that mindset. She explains, “I had to allow others to help me and allow opportunities to come and I could take advantage of them. And to really see that it's okay to feel deserving and it's okay to do well.”

Her biggest piece of advice to girls who want to get in music is to see the bigger picture.