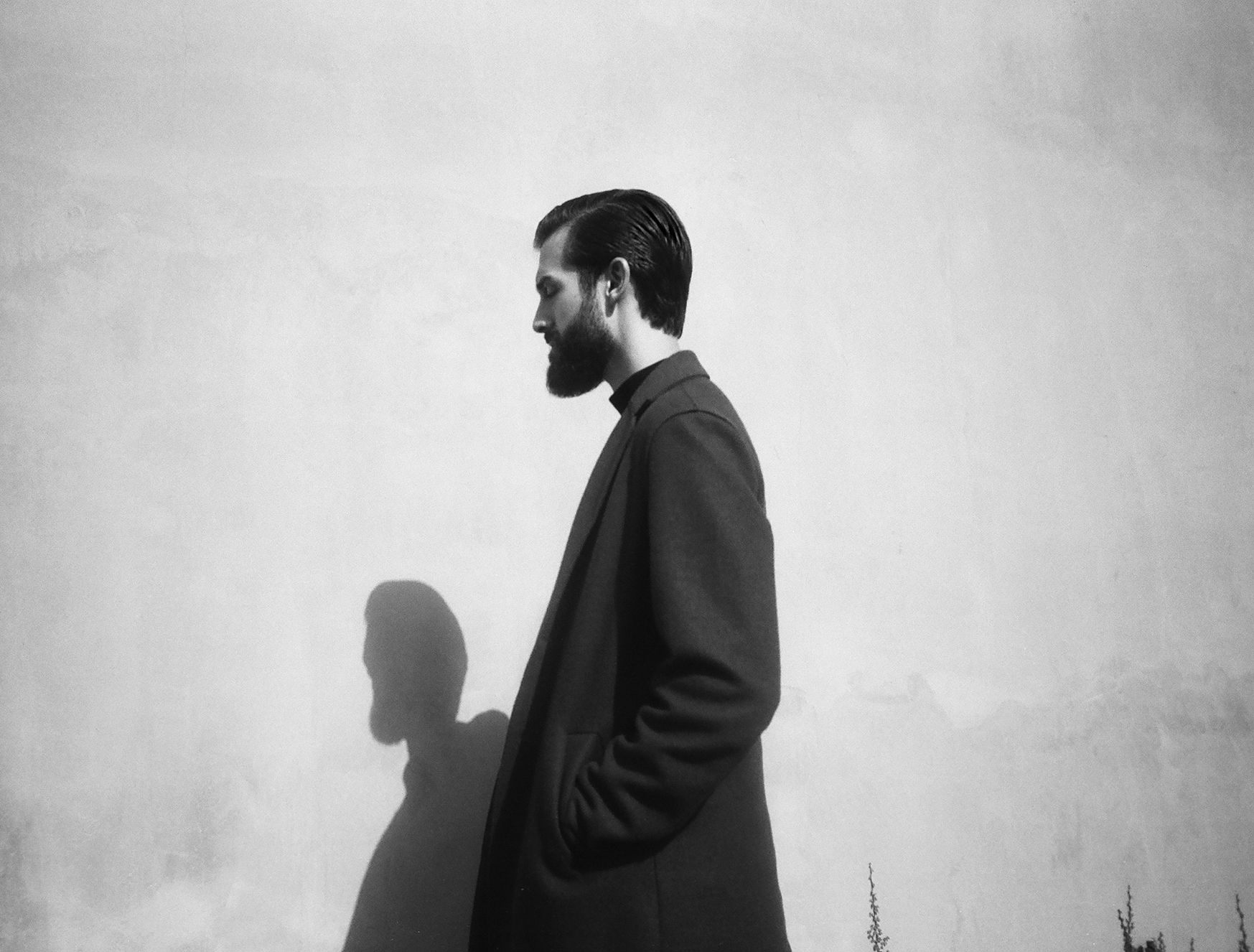 About two summers ago, I had this song, “Baby” on all my playlists. It’s really come full circle with the artist I’m about to rave to you about. While he’s yet to release an EP or LP, chances are you’ve definitely heard KINGDM’s smooth voice. He’s steadily dropping new hits so we want to get all the details before his next single! Seriously, if you aren’t already listening to him you need to start right now.

This is really crazy. I fell in love with the song "Baby" with Kevin Garnett and ultimately gravitated towards your music! Tell me about "Your Love."

K: If Kevin was reading right now, he will be mad cause everyone confuses with the basketball player! 🙂 I’ve written “Your Love” about 2 years ago with my good friend Reuben James and I’ve changed production on it a handful of times before the final version. I discovered Soran on Youtube,  I think from a cover he did of Post Malone’s “Rockstar”. I was really impressed by his talent, so I reached out to him and flew him out to LA so we could cut vocals. Around the same week, one of Reo’s A&Rs came by the studio to play some of his music. When Reo and I got together, I had the idea of adding a thirds verse to the song. He laid down his verse in a few minutes, it was almost like an improv and he brought the song to the next level. Reo is incredible!

Your pop synth sound is my absolute favorite. Was it ever difficult for you to find your sound or did you always know this is what you would settle on?

K: Thanks, I appreciate it! Actually, I like to experiment and I see my sound as constantly evolving. I like combining different genres and style and play with them without much constrictions.

What's your songwriting process like? Do you start with lyrics first or a beat?

K: Most of my songs start in my head, I hear random melodies or chord progression and I capture them on my Voice Memo on my iPhone. Then when I move to production, the song is usually done in a few hours. For lyrics and melodies, I like to collaborate and co-write with others but for production I prefer to work on my own

K: Lots of new music and the live show.

K: I have 2 more songs lined up that are gonna feature Reo Cragun and many more to come. I’m working on a remix of “Can’t Get Over You”.

Is there anything else I'm leaving out that I should know about?

K: I've been working on my debut album for last couple of years and it's on the way.