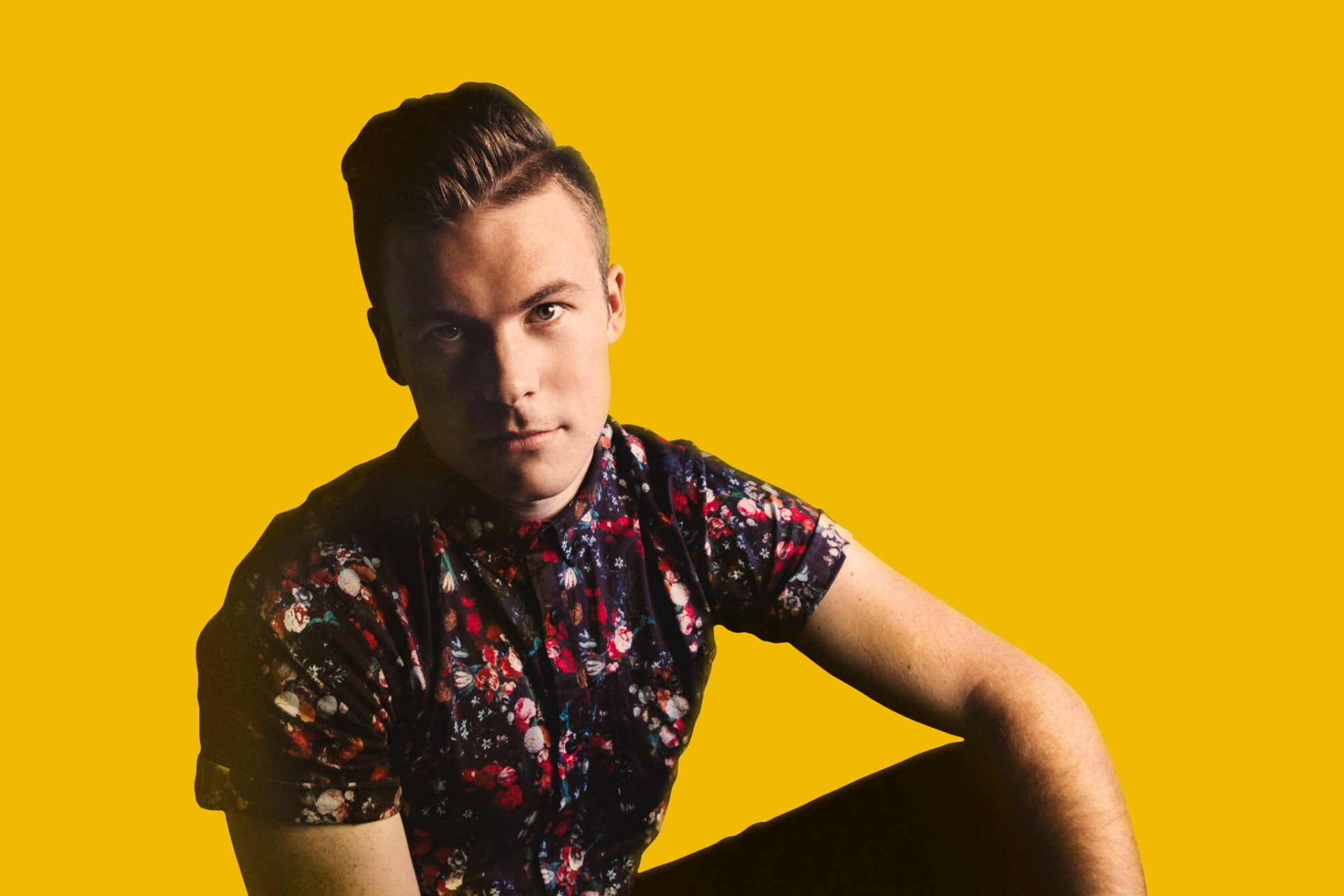 Did you know Alfred’s in Silver Lake closes at 5:00 pm? Well, singer and songwriter, Kyle Reynolds and I find this out as we were ordering our drinks before this interview. Of course, we made do and end up relocating to a small table along Sunset Boulevard as he told me about his latest single, “The Real Thing.”

“The Real Thing” is exactly what you’d expect it would be - about realizing you’re over the hookup culture and you want something authentic and meaningful.  The song starts off a bit playful and coy with the line, “to be honest, my number is a little too high - if you know what I mean,” but as it develops into the chorus, it’s about wanting a deeper connection with someone. “Cause I want the real thing, not just the feeling, I want to get coffee, not just your body.”

After spending the last year or so writing for other artists, Reynolds tells me, “Initially I wasn’t sure if I wanted to record this one or not, but this song feels like me.” He quotes the song by saying, “I want the real thing, not just the feeling,” to prove his point and I think whether you’re a male or female, we’ve all felt this. We’ve probably all felt the highs and thrill of experiencing a temporary fling, but eventually you want something more.

“I want a real relationship with depth and not just this high for one night with a super hot person or something like that,” says Reynolds. “And I also want a well-rounded relationship. For me, it means being around the person for a significant amount of time, being spiritually connected, and that we share the same goals and interests and I’m attracted to them.”

He told when he created this song he wanted to take his listeners through the heavier stuff, but make it weightless at the same time. “Even if the person who’s listening to this is hooking up with a different partner every night, they’re still going to want to rock out to this song and vice versa.”

Since becoming an independent artist, Reynolds has started diving into more production. He says he wants to consistently release new music out into the world. “Since last year’s scare, I feel like I’m finally becoming an artist again. There’s no expectations and I just want to create music that people love.”

“This is my courage moment.”

If you’re wondering about last year’s issues that he’s talking about, Reynolds opened up to me about being diagnosed with facial nerve schwannoma. He has a benign tumor that sits on his facial nerve that causes slight facial paralysis, vertigo and even facial numbness. “So far there isn’t a cure because it is intertwined in the facial nerve, and I was scared this would ruin my music career. In the  last 6 months I spent in Nashville, I was worried and just really angry because this was the one thing I couldn’t control.”

“There were some days I felt like a time bomb where something could happen. I remember going to a Shawn Mendes concert with my old manager and he was like this will be you one day, and in the back of my mind I was like that cannot be me.”

Reynolds smiles and laughs for a bit before saying, “If you saw me on the internet,  I look very happy and I am very happy, but there were times last year when I would cry because I was so angry because I couldn’t fix this. I had worked for this so long and I realized how quickly it could have been taken away.”

We end on a positive note and make plans to try another coffee shop before he says, “I’m not trying to be a big star. I just want to put out music and love people.” Somehow I think Reynolds is capable of just that.

Here’s “The Real Thing” for all of you to hear just in time for that thing we all like to call cuffing season.