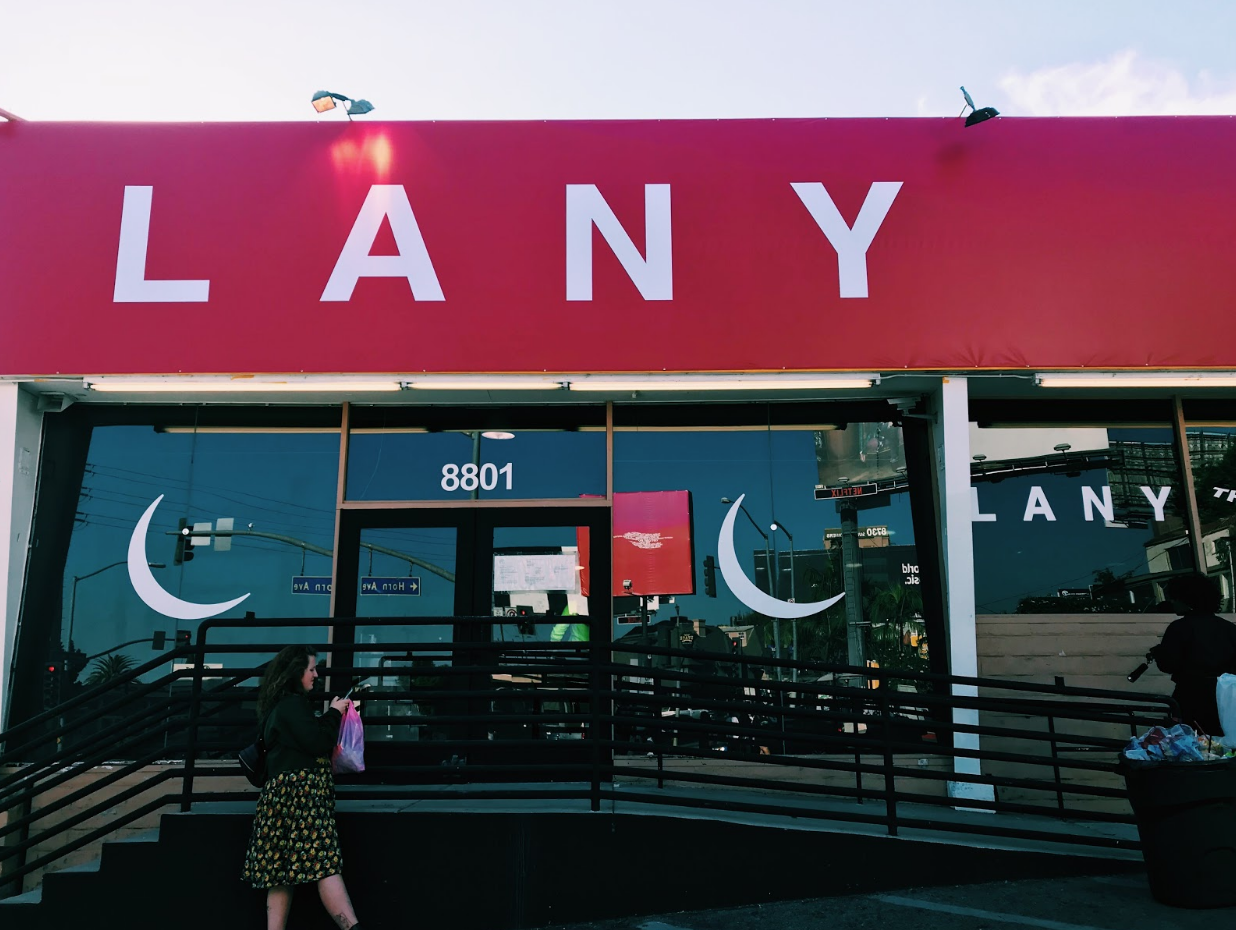 A little over two years ago, I had a friend send me a LANY’s “current location” because I was venting about a particular situation in my life and somehow this was the perfect song to get me through the summer. Since then, my love for this band has only grown and watching them sell two nights in a row in their hometown of Los Angeles has been the greatest thing. 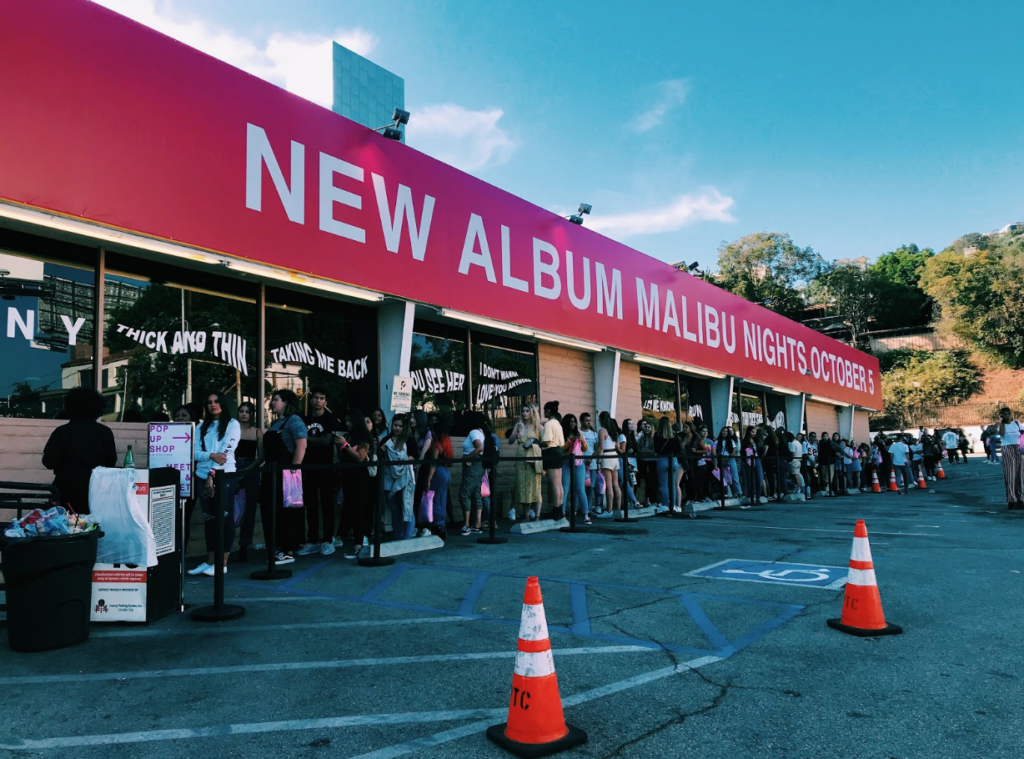 Paul, Jake and Les always have a way of finding me in October. Let me explain, in 2016, I remember covering an intimate show of maybe 150 people. Just last year I was able to witness a sold out Nashville show where fans sang back every word to the group. Now, in 2018, they released their sophomore LP, Malibu Nights, and created a one-of-a-kind experience in Los Angeles. 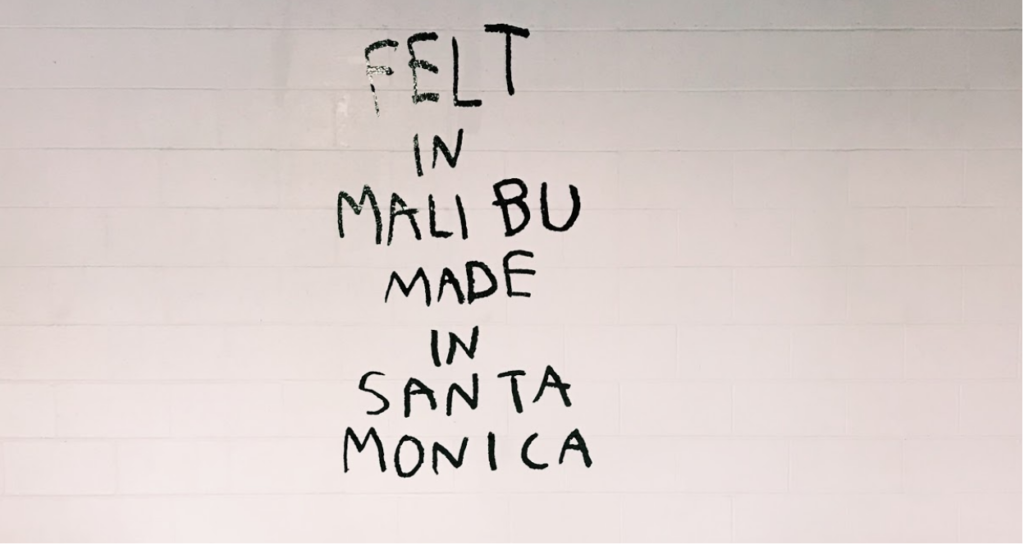 On October 5th, hundreds of fans lined up along Tower Records in West Hollywood to not only take a sneak peak at the brand new LANY merch, but to get a chance to sport a hot pink wristband which meant you’ve secured a spot to meet the band later that evening. The shop was everything you thought it would be. Upon entering the space, there was a wall with “Felt in Malibu Made in Santa Monica” written on it as well as racks of exclusive merch to celebrate this new era. 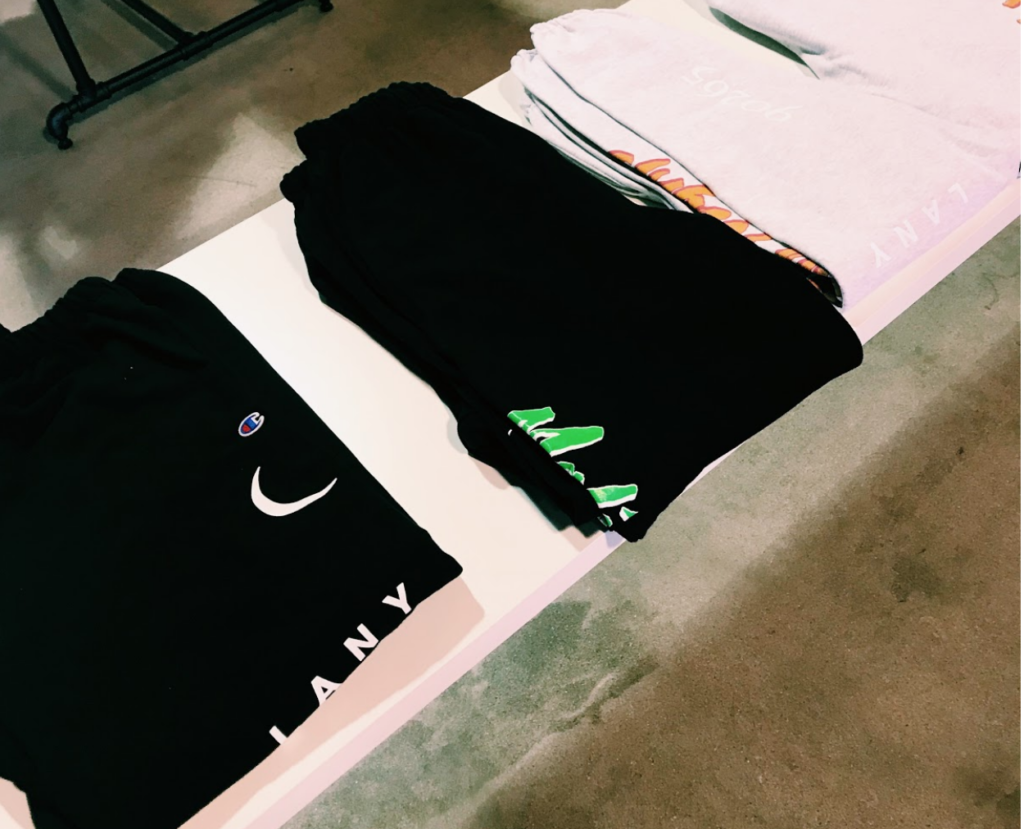 I was able to get some photos of the crowd and the exclusive merchandise as well as meet the band themselves. Meeting them was something I’ve wanted for years, but how do you tell Paul, who’s exactly your age, how you appreciate everything they’ve created without sounding like a crazed fan? Easy. You just let your LANY rose tattoo do the talking for you. 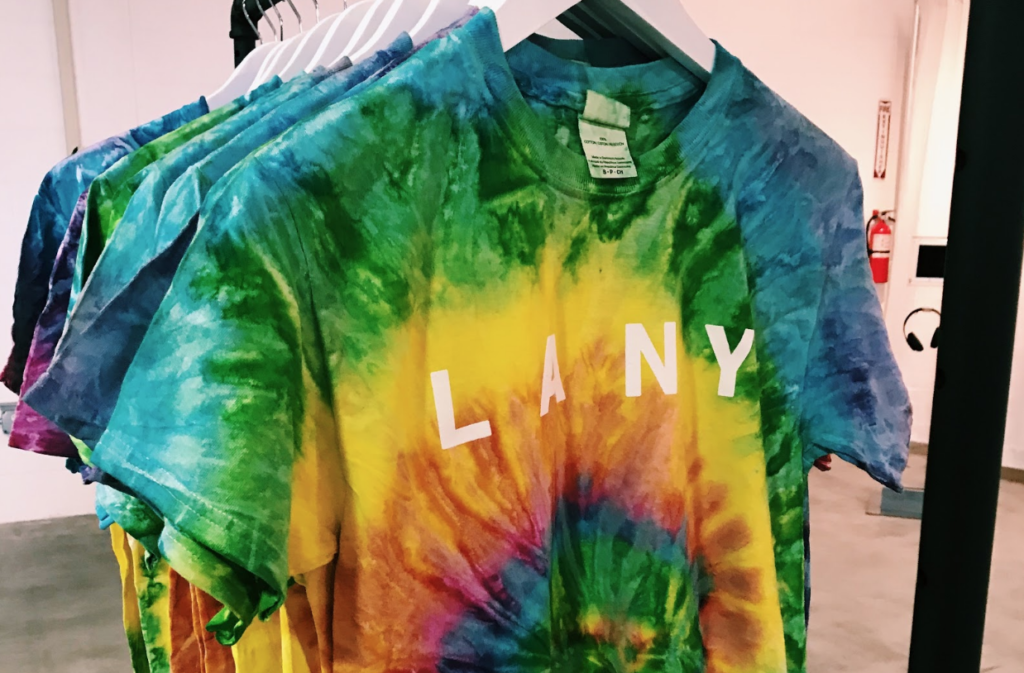 Upon walking into meeting the band, Les, Paul, and Jake noticed the rose on my arm one by one and told me how much they loved not only the art on my arm but they thanked me for being a supportive fan after all these years. I know this opportunity wouldn’t have been made possible without their team, so Lauren, Carl, and Rupert, if you’re reading this, thank you for everything and the most memorable experience with a band I’ve loved covering so dearly. 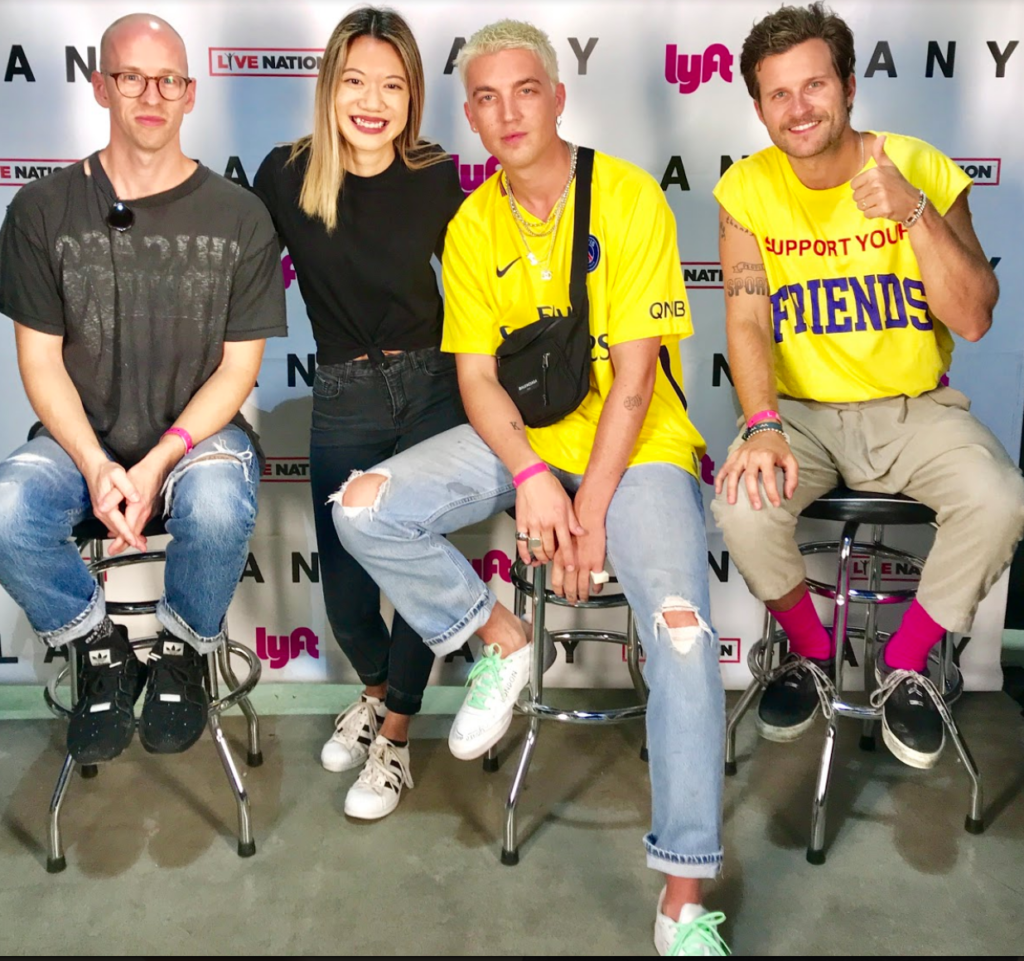 LANY, The New Nine will always love you so bad through thick and thin. See you again on the 26th at the Palladium!