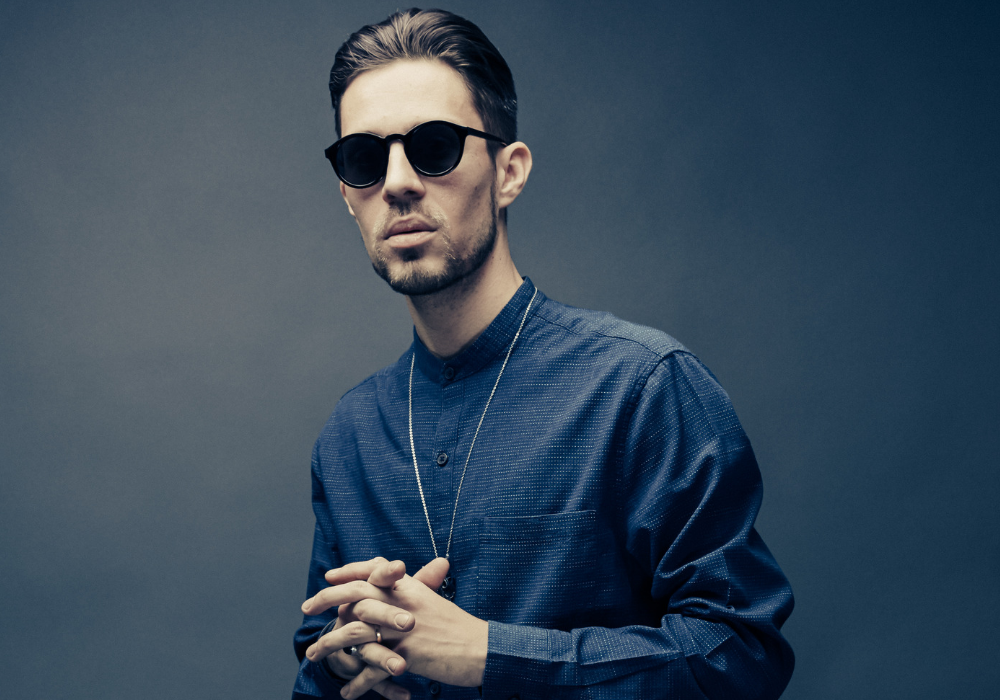 Aidan Carroll’s voice is dreamy and so sultry. He’s sure to be someone to add to your radar. He’s releasing his album this Friday, but we wanted to speak with him before just to give you all a taste of what to expect.

Aidan, tell me about your new album and how did you choose the collection of songs for this one?

This album feels special to me as it’s a reckoning of my past in a sense, and a look towards the future. It represents uncharted territory for me as a person and as a musician. These songs have come about over the past few years through exploring, recording, writing, and improvising. The beginning of this period was marked by a desire and light bulb moment within me to become a producer - from there I ended up naturally recording and writing songs for myself even though I didn’t necessarily plan to. During the making of the album my father passed away, and I got married so that duality of life and death and the emotions that come out of that are present as well.

When choosing songs, I probably changed the track listing and order at least ten times partly because some of the tracks I wrote were pretty last minute. ‘I Used to Party’ for example was written close to the completion of the album. I spent some quality time really thinking about the overall structure of the project and from that I discarded probably around three or four songs. All in all it has been an exciting and eye opening experience making this album!

Is there a particular track that you enjoyed creating?

Each song really had it’s own unique process but I would say when I wrote ‘Misunderstood’ I never knew one could write a song so fast. It was one of those that just came out of me and everything from picking the keyboard sound to bass to drums all were done on the first try. It really humbled me. Just that if we as humans truly tap into something deeper within us, the art we create becomes effortless. Also inviting two of my favorite musicians and heroes Sullivan Fortner to play organ, and Lisa Fischer to help sing backgrounds on this song was a total joy.

What are some of the inspirations behind your songwriting/creative process?

Lots of music, art, literature, and film yet I think that what truly inspires me or someone else to create something is a bit of a mystery. It’s like you add all those things together with life experiences, failures, pain, happiness, and more to find something that’s uniquely you. I’m still discovering myself as a songwriter but so far I’ve found I mostly take an improvised approach combined with a very personal lyrical style. Over the past few years I’ve been listening to a lot of electronic music and soul music. I tend to think about people like Marvin Gaye, or Frank Ocean, or Peter Gabriel who emit such raw emotion in their music. That kind of expression inspires me to do the same.

I’ve got some shows around LA and small tours in the states with vocalists Lisa Fischer and Rachel Eckroth. I’ll be playing bass on both. I’m working up some plans to possibly do some special video performances of a few songs from the album as well. Otherwise I’m producing some great young artists in LA right now I’m very pumped about. Hoping to do more of this in the future. I love collaboration! I’ve got some new music I’m working on as well to release as a producer and some new vocal songs for another EP or album in the future. Looking forward to the ride.