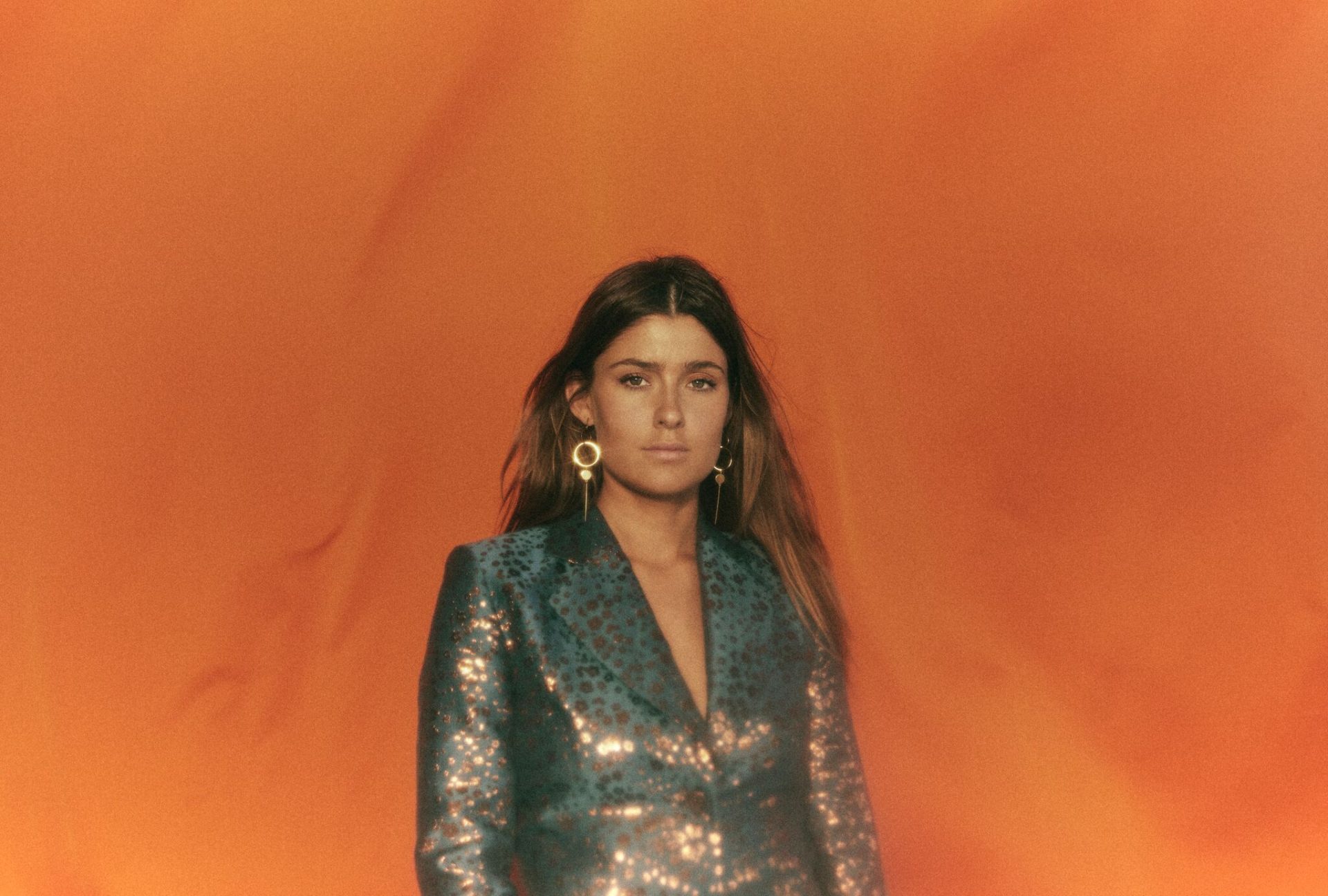 LEON has a very special place in my heart. After easily the worst breakup in my life, I dragged myself to her show, my eyes still swollen from crying. Based on her catalog of music, I knew this wasn't the smartest decision but I couldn't miss her. By the end of her show I stopped trying to hide my tears and let them fall free in public. That's the effect LEON has, she makes you feel warm in your sadness. Not all of her songs are sad, by no means, "Surround Me" and "Body" are blissful retreats.

That's why when she started teasing new music I started preparing for the inevitable. What heartache would resurface? Would I need to be alone to hear this?

I know I'm being dramatic but LEON has graced us with another escape from our loneliness. Her new song, "Baby Don't Talk" feels like a nod to French 60s Pop with a freeing chorus that feels like sunshine on my face and my hair in the wind.

LÉON says, “In the studio, I was talking shit about how sometimes when you’re in a relationship for a while, you don’t want the person to talk and kill the vibe. It’s like,‘Let’s just have a good time.”

The song marks the 3 year anniversary of her very first single "Tired Of Talking" which came out in September 2015. We've been obsessed ever since.

"Baby Don't Talk" is also the first single off her upcoming debut album. You know we'll be ready and waiting for that. Go ahead and pre-save the album here.

And listen to the new song now.